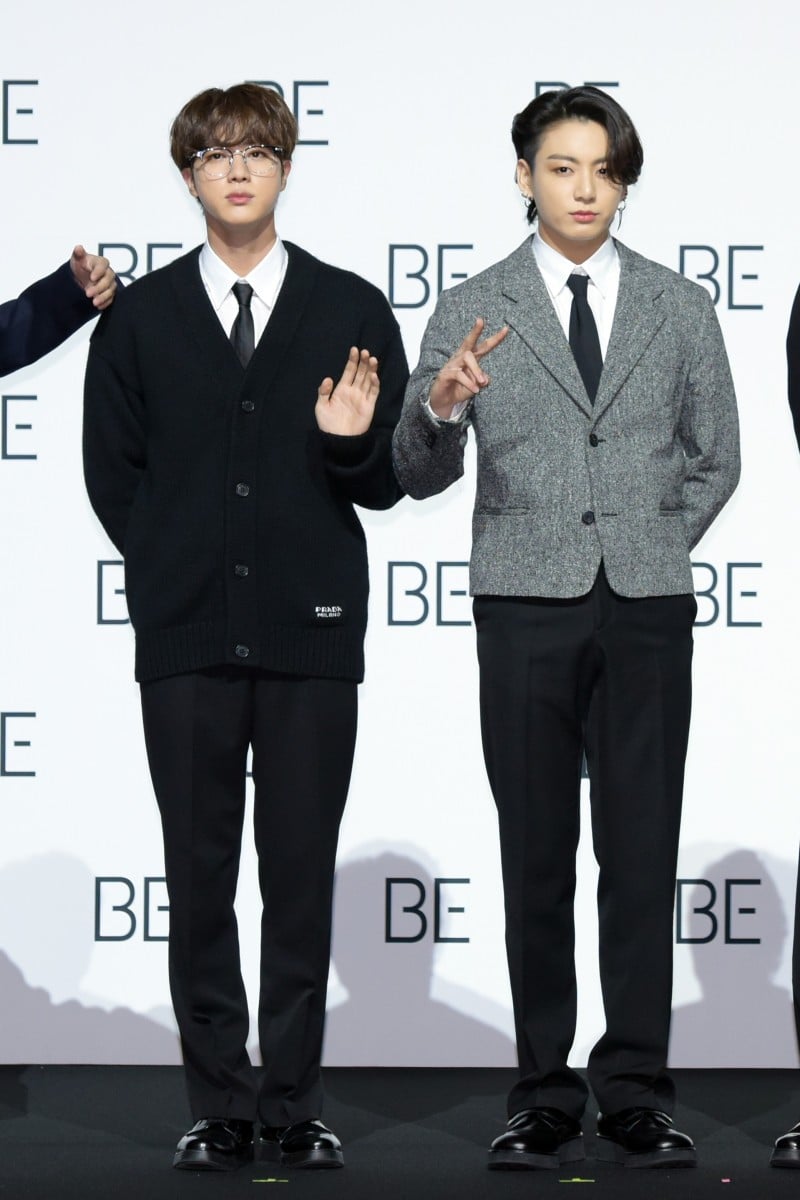 BTS has spoken out against anti-Asian racism following a rise in hate crimes in the US.

The Kpop stars tweeted messages in both Korean and English with the hashtags #StopAsianHate and #StopAAPIHate today to take a stand against racial discrimination and violence.

In their statement, BTS shared their own personal experiences regarding the bias and discrimination they have faced over the years.

“We have endured expletives without reason and were mocked for the way we look,” BTS wrote on its official Twitter account, adding that the group was once asked why Asians can speak English.

Hollywood calls on the public to #StopAsianHate after Atlanta shootings

“Our own experiences are inconsequential compared to the events that have occurred over the past few weeks,” the group said. “But these experiences were enough to make us feel powerless and chip away our self-esteem.”

Last month, BTS was the subject of a racist tirade by German radio show host Matthias Matuschik , who compared the group to Covid-19 and said he hoped there would be a vaccine for them soon.

Other K-pop artists who have spoken out against anti-Asian hate crimes include CL from 2NE1, Jay Park and Eric Lam.