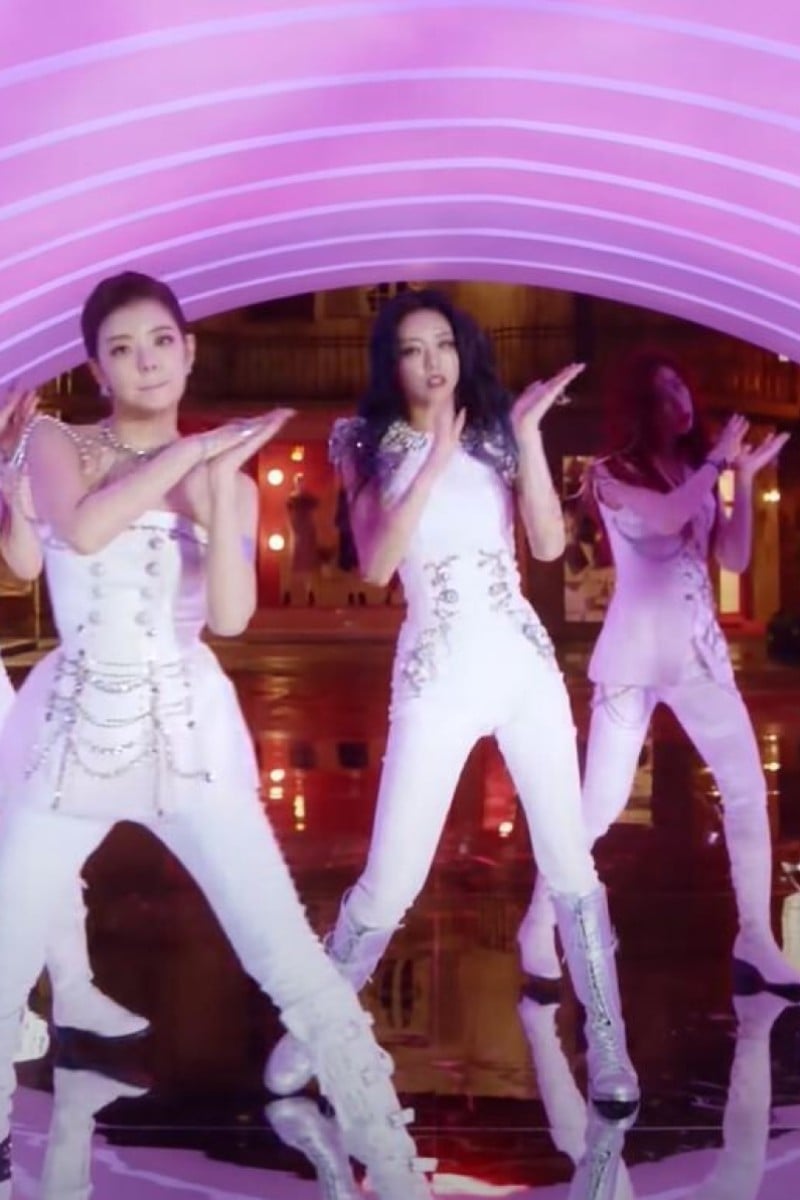 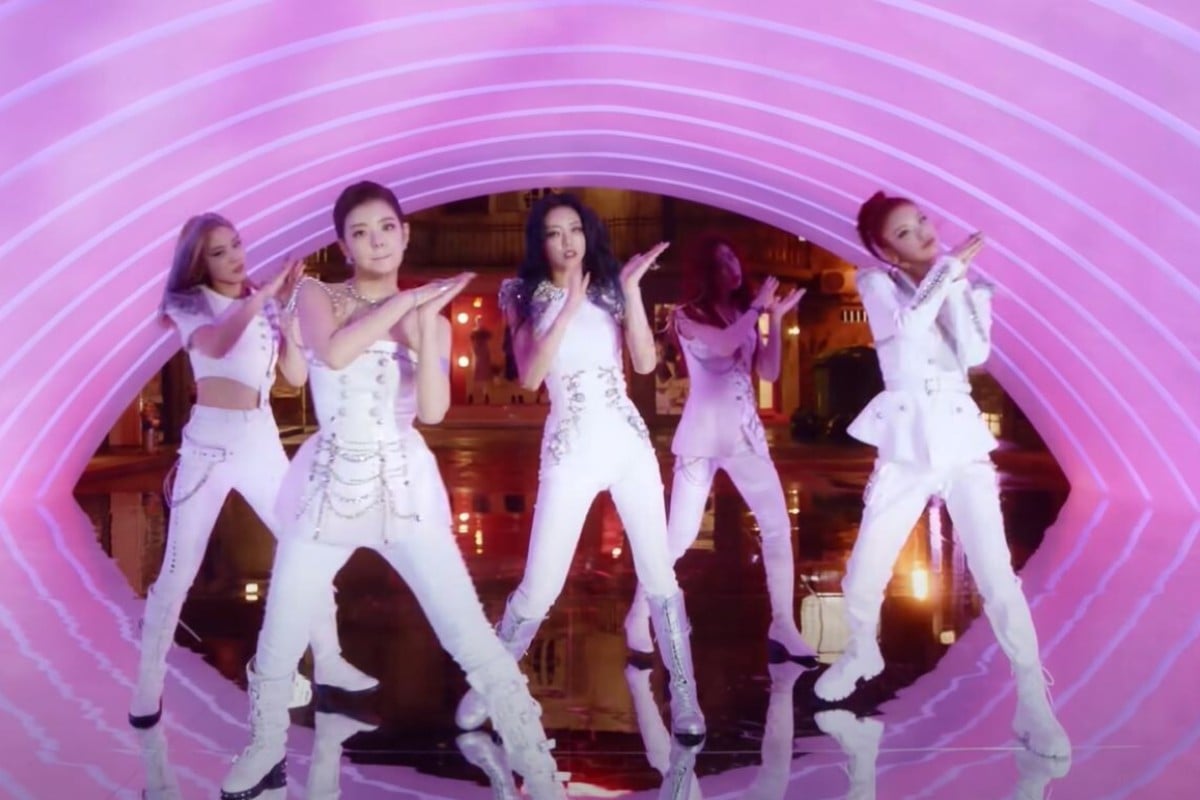 ITZY proves they're 'monster rookies' with their newest release, "Mafia in the Morning". Photo: YouTube

ITZY are known as the ‘monster rookies’ of K-pop because of their strong vocals and crazy coordinated dances. They took the music world by storm when they first debuted, and they’re ready to do so again with their latest comeback. Here’s our first thoughts on their brand new music video, Mafia in the Morning.

ITZY’s concept of self-love is unique in the industry, and they’ve been bashed online for their repeated use of the idea. It’ll be a slap in the face to those netizens when they see ITZY come back with a brand new concept. It looks like a mysterious mafia story, with a hint of magic, as seen from Ryujin disappearing and reappearing in the beginning of the MV. It just goes to show you can’t hold ITZY down to a single idea.

Speaking of disappearing, whoever is in charge of the transitions in this MV deserves a raise. One that stands out is Ryujin’s shift from a mannequin in a fashion shop to a full battle suit on the street. The next second the rest of ITZY joins in - but if you blink, you’ll miss it.

Don’t be nervous that one of the video’s co-producers comes from JYP Entertainment; the song isn’t just a recycled version of previous releases. With a mesmerising, yet not overplayed, bass line of descending notes and a new melody at the bridge that will make you want to rewind and listen again, each verse fits the members like a key in a lock. What’s even better is that ITZY doesn’t abandon their roots completely; there’s still hints of their old sound in the new song.

ITZY’s previous make up looks were light, to reflect a teenage crush. This time, they matured in their mafia roles with bolder looks. Chaeryeong in particular stands out, with her red lips and heavy mascara and eyeshadow. If looks could kill, we’d all be done and dusted! Yuna, the maknae, also shines, with perfectly applied eyeliner that emphasises her beautiful eyes.

Even though Yeji is more well-known as the lead vocalist and Chaeryeong as the lead rapper, they switched roles this time. Yeji slays her rap verses and Chaeryeong smashes the pre-choruses, further proving that ITZY members are all rounders who can handle any role.

While the dance for the chorus was leaked in the third teaser, the full-length video will still shock you with its complication and strength. The choreography during the bridge also requires a lot of teamwork and coordination to pull off. ITZY proves once again that they’re amazing dancers.