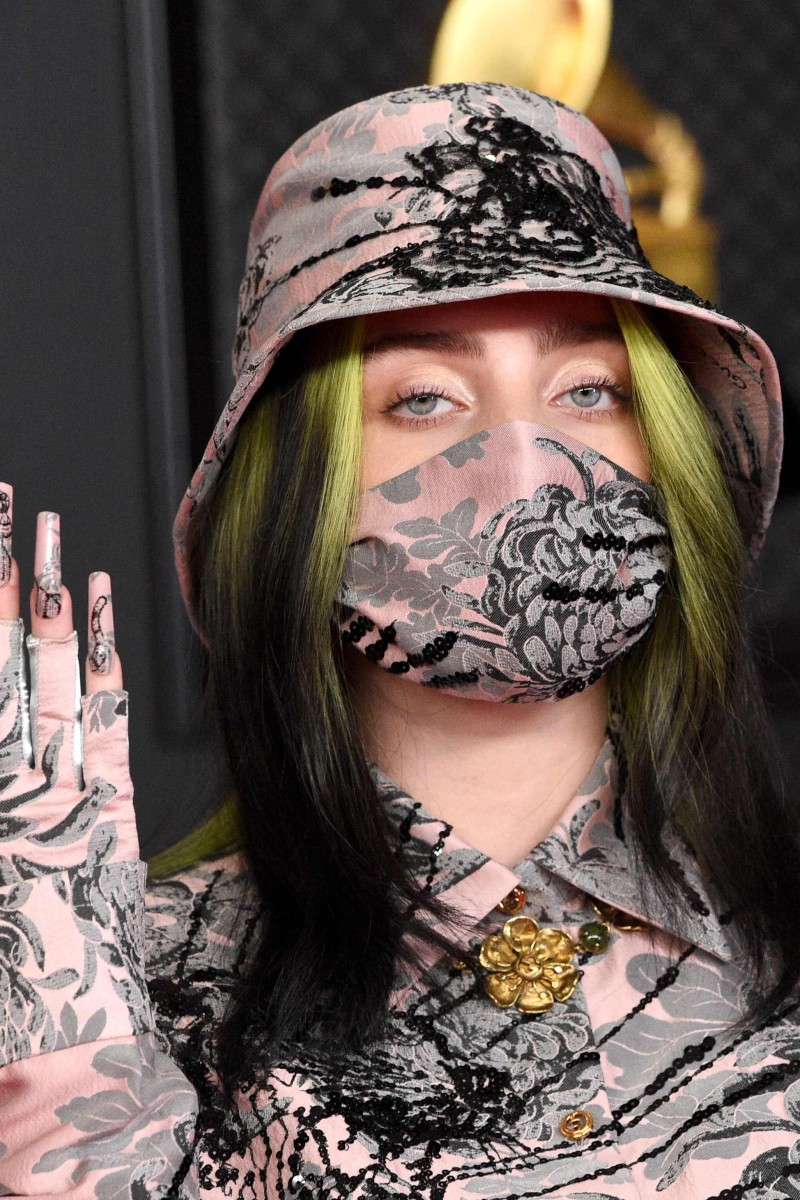 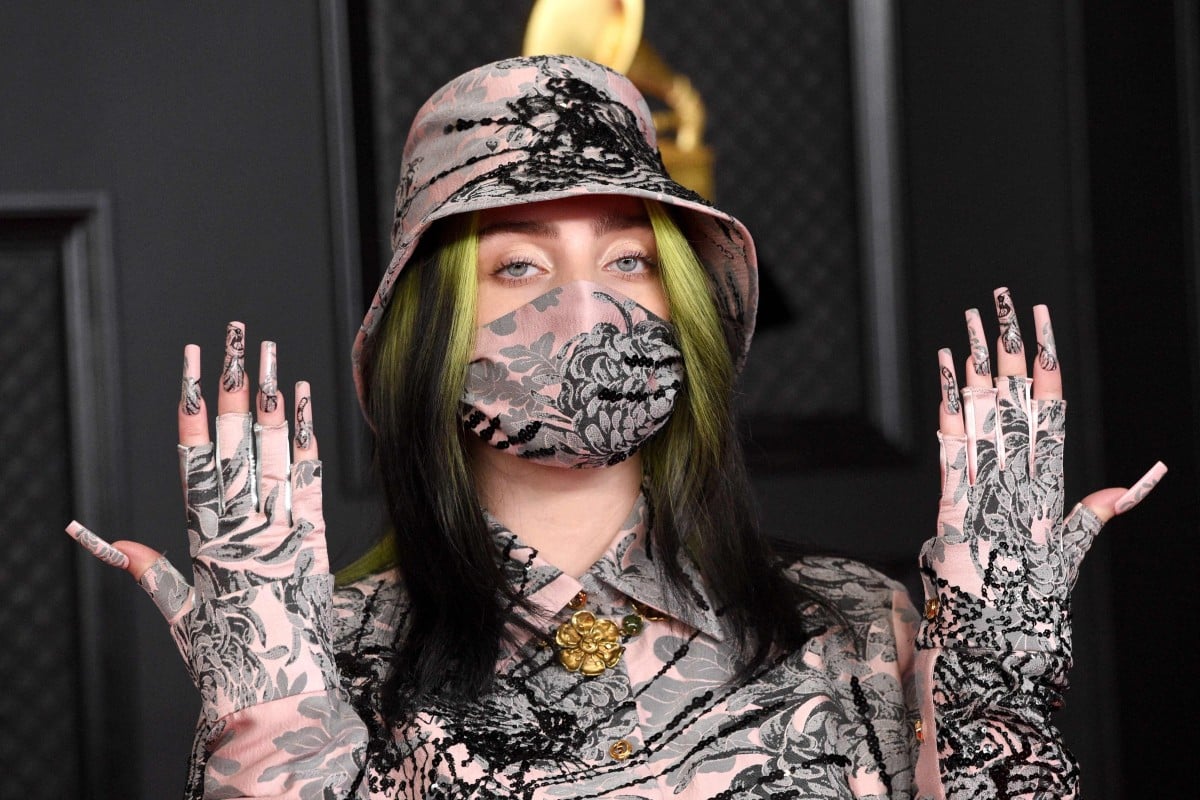 Billie Eilish attends the 63rd Annual Grammy Awards in Los Angeles in March 2021. She announced she will release a book that gives fans a closer look at her life. Photo: AFP PHOTO / Kevin MAZUR / The Recording Academy via Getty Images

Billie Eilish will give fans an intimate look at her journey to stardom in a new book and separate audiobook titled, Billie Eilish: In Her Own Words.

The book includes never-before-seen photos of Eilish from childhood, including one of her at the piano singing into a child’s tape recorder.

New Billie Eilish album to be released in July

The audiobook features Eilish telling stories about her first release, Ocean Eyes and talking about the special relationship she has with fans.

“It’s funny like, I think a lot of people think that when Ocean Eyes came out, suddenly I was a superstar and quit everything and just became like famous ... and it did not work like that at all.

“But to me it was huge and it was like the biggest moment of my life.”

The book will be released on May 11.