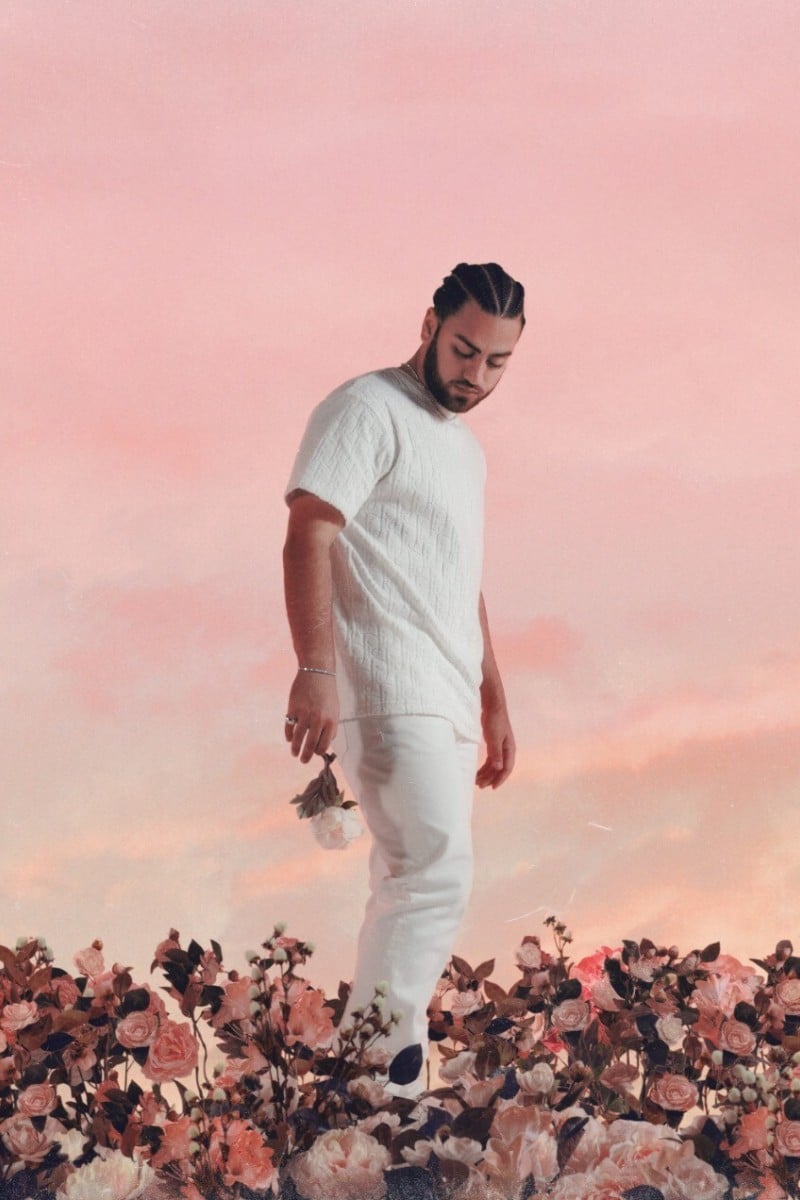 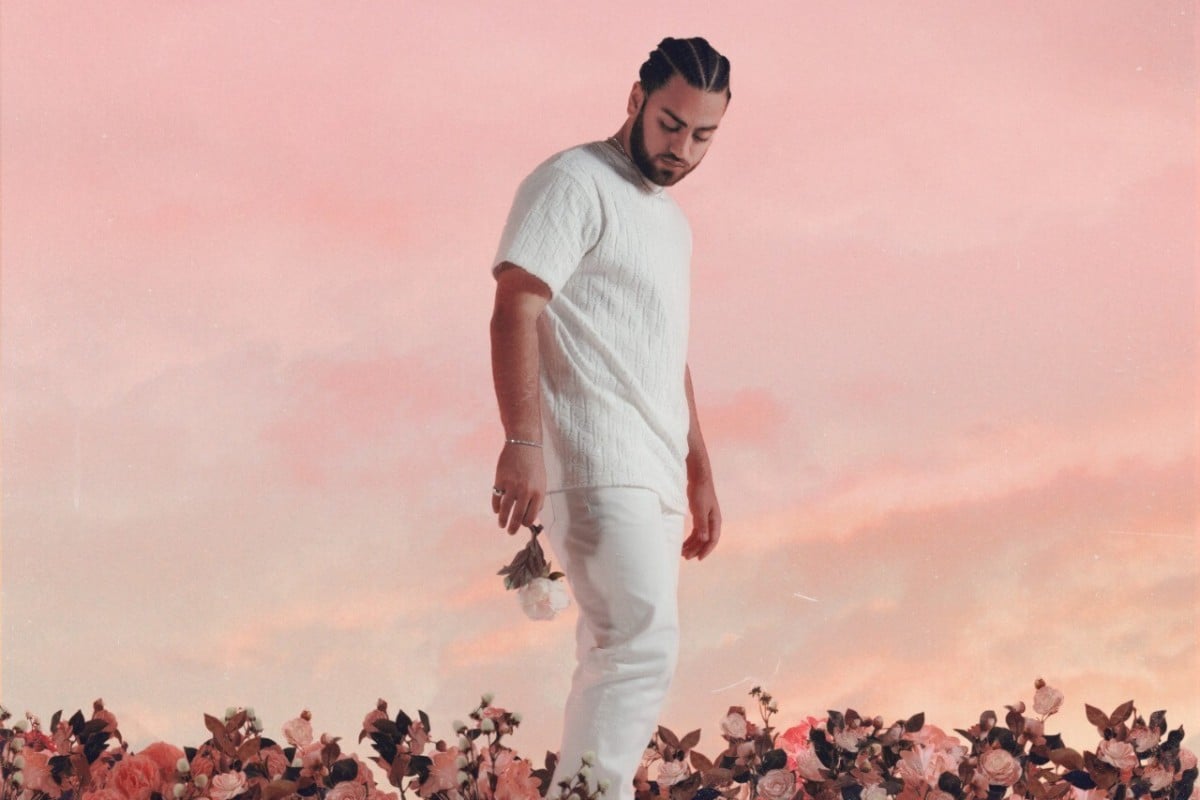 Ali Gatie talks to 'Young Post' about the truth in his lyrics and connecting with fans during the pandemic. Photo: Warner Records

Do you love someone, or are you in love with the idea of them? It’s the concept Ali Gatie debates in his new release, The Idea of Her, in which he sings about his first love and how hard it can be to let someone go.

The 23-year-old Iraqi-Canadian singer first made waves in 2018 with his song Moonlight, his first commercial success, which earned him nearly 14 million views on YouTube. However, It’s You, released in summer 2019, was his first mainstream hit, charting worldwide.

Gatie was meant to be on tour this year, but because of the pandemic, he’s staying put in Los Angeles. He’s still finding a way to connect with his fans, however; he recently held a live-stream concert.

“It was weird to perform with no audience,” he told Young Post over Zoom. “Obviously, it was different. I haven’t had much experience in the real world of touring, and I wish there was a crowd there to sing to and hear them sing back to me.

“I just wanted to give my fans something to experience. I imagined the crowd was there so I could make it feel more intimate and pure. Seeing the comments from people in the live chat, saying they felt like they were there - that made all the work worth it.”

Pop star Bebe Rexha catches up with YP during the pandemic

“Artists need to understand that interacting with fans online is important,” he said, adding that it was the only way for musicians to connect with people during Covid-19.

“Even when the world is shut down, music lives forever. It’s a beacon of hope for people.”

Gatie was born in Iraq, and lived in Abu Dhabi before his family settled down in Mississauga, a multicultural city in Canada’s Ontario province, which he says prepared him for travelling around the world and connecting with people in different countries.

“It helped me grow my fan base, because I knew how to interact with them and make them feel extra special,” he said.

Touring the world made him realise how far music travels.

“It’s led me to places I never would have gone,” he said, giving Egypt as an example. “To be in a country where English isn’t the first language and people are still singing your songs showed me how powerful the messages I have written in my music are.”

Gatie is known for deeply personal and relatable lyrics about love and heartbreak. While they aren’t 100 per cent autobiographical, they do come from a place of truth.

“Not every single story is exactly what I went through, but it came from something I felt,” he said. “I would think, how did the situation make me feel? What if it had ended in a different way, rather than what happened? How would I have felt? Let me write a song about it.”

With his tour on hold, Gatie is spending most of his time working on new tracks; it’s been his “whole life, for the past four or five years”, he says. He’s also listening to music from all around the world, in all languages, and thinking about how to grow as an artist.

“I’m constantly in that battle of, how can I evolve and change, but not so much that fans think I’m a whole new person?” he said. “I love that acoustic ballad heartbreak sound, it’s my signature style, but I’m taking more risks.”

For Gatie, one of the most difficult things about the pandemic is being so far away from his family, especially during the Muslim holy month of Ramadan.

“It’s the first one ever when I’m not with my family,” he said. “The most beautiful part of Ramadan is getting close to family and enjoying each other’s presence. I have close friends nearby, but you know, everyone misses their mum.”