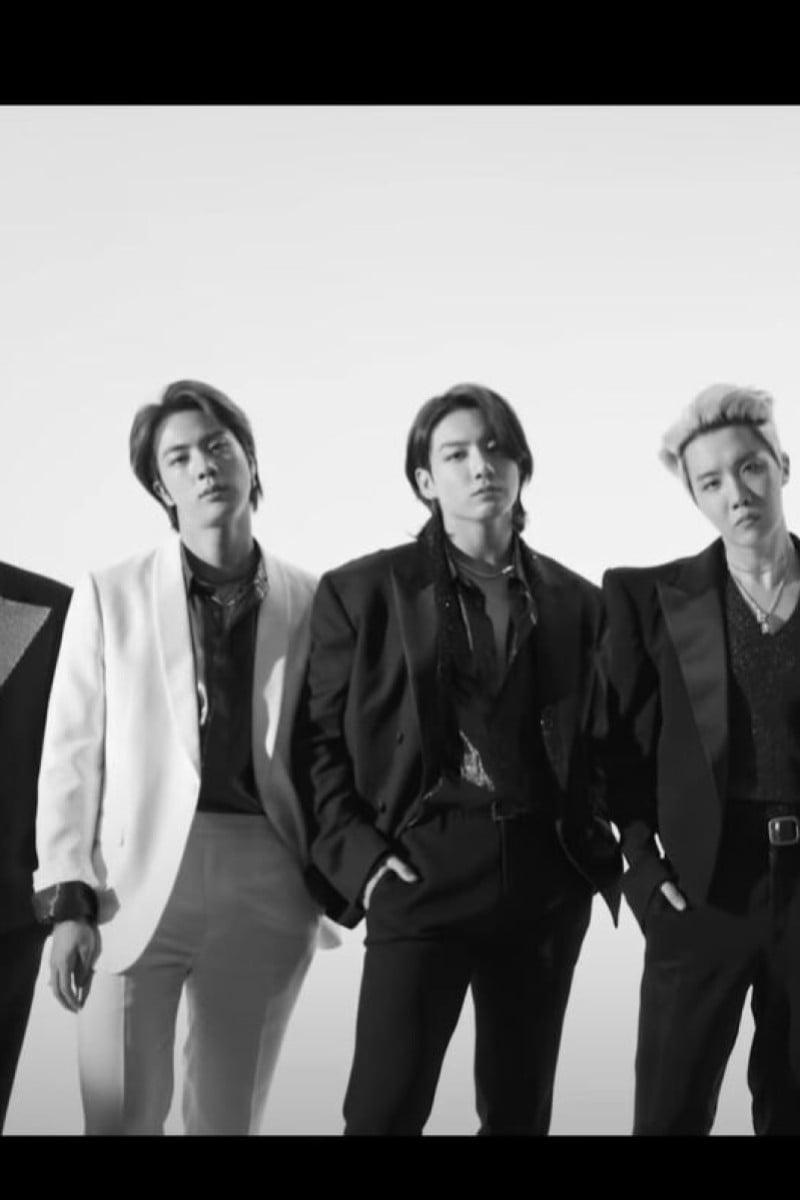 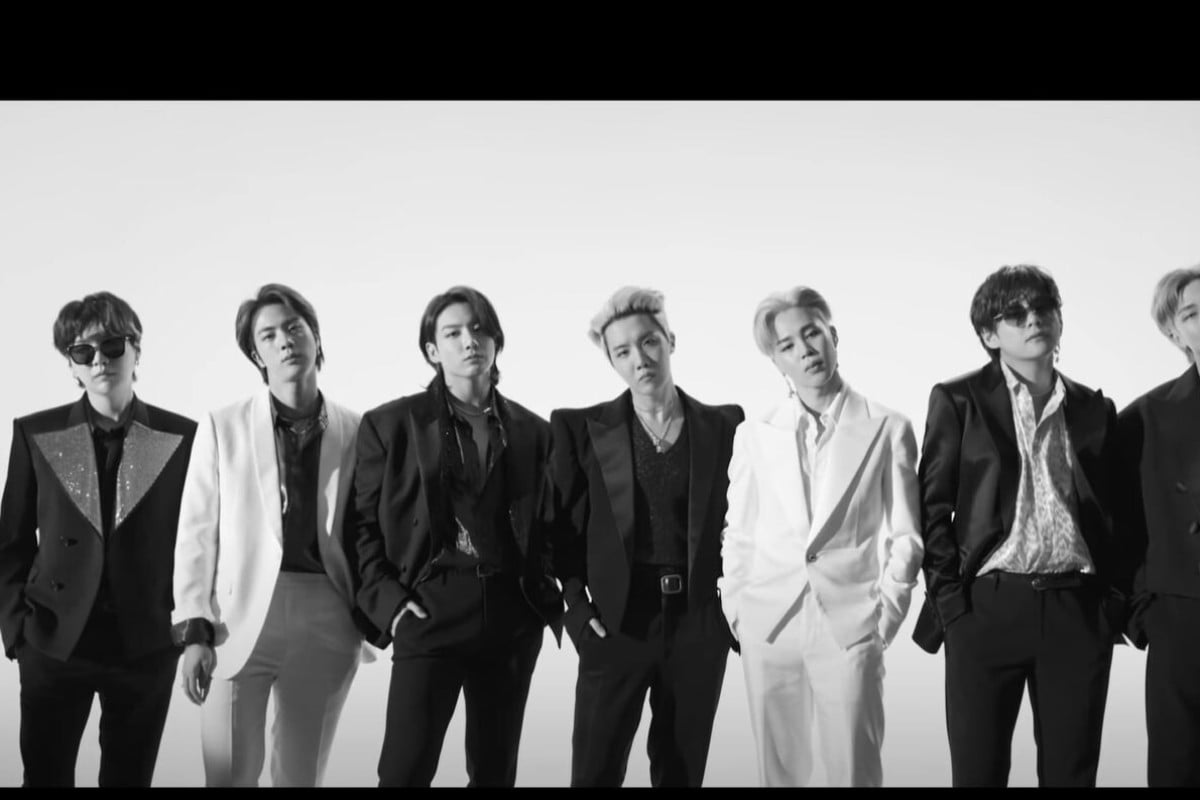 What were your first thoughts watching this modern masterpiece? Photo: YouTube

Barely six months since the release of Life Goes On, BTS is back stronger than ever with their highly-anticipated new release Butter. To quote the legends themselves, this comeback is “hotter, sweeter, and cooler” than butter. Here’s a few thoughts we had watching the music video for the first time.

If you’ve been paying attention to the world of K-pop, then you probably know BigHit has rebranded into a new company called HYBE, as a fresh start for the label and its artists. However, we were still surprised to be met not with the familiar airy intro music with white bubbles and the BigHit logo, but with something brand new. The new one is pretty cool too, with a lofi-inspired intro and a black B, presumably meaning BigHit, but who knows? Maybe it could be BTS?

Expanding into the world

BTS’ previous English song, Dynamite, was a huge hit, and since then the group has had their eyes on the biggest prize. Butter is also completely in English, and its worth noting how the group’s pronunciation has changed since their first English release. Releasing more bangers in English will definitely help BTS expand their reach to more people.

90s vibe with a rock switch

Butter has a hint of retro vibes, though it isn’t as heavy on the disco as Dynamite. For the most part, Butter reminds us of something that would have been released in the 90s, but with a bit of 80s rock for good measure. Their suits and lighting also give us a sense of nostalgia we never knew we had.

BTS’ stylists have definitely outdone themselves this time. Jungkook’s purple hair is a whole treat, and Suga’s grey highlights make him a mysterious but dashing cat. Taehyung’s mullet has never fitted him better, and RM’s pink hair is the cherry on top. Jin looks like a classic male protagonist in a 1950s movie, while Jimin’s rainbow hair and J-hope’s yellow locks are just *chef’s kiss*.

As usual, BTS’s music is top-notch. It catches your attention right with the first bass drum beat, which is both catchy and dance-worthy. Add that to a mood-setting bassline and a dreamy tune, and it’s the perfect song to dance along to, whether you’re alone or with your besties or, better yet, with BTS (hey, we can dream!)

Will ‘Butter’ break the same records as ‘Dynamite’?

If we have to nitpick one thing about this amazing bop, that would probably be the ever-so-obvious presence of autotune. While we understand that all artists use at least a minimal amount of autotune, if its presence is so big that amateurs can notice, then it’s probably too much. This has been a personal pet peeve of ours since Dynamite. BTS is an incredibly talented group and we want to savour their vocals as they are.

It’s normal for our attention to waver from member to member, and now we’re all thinking about J-hope. His charm never fails to radiate through the screen, and the last scene, in which he savours butter and gives the camera a charming smile, is enough to knock you off your feet. You really can’t choose a favourite with BTS!