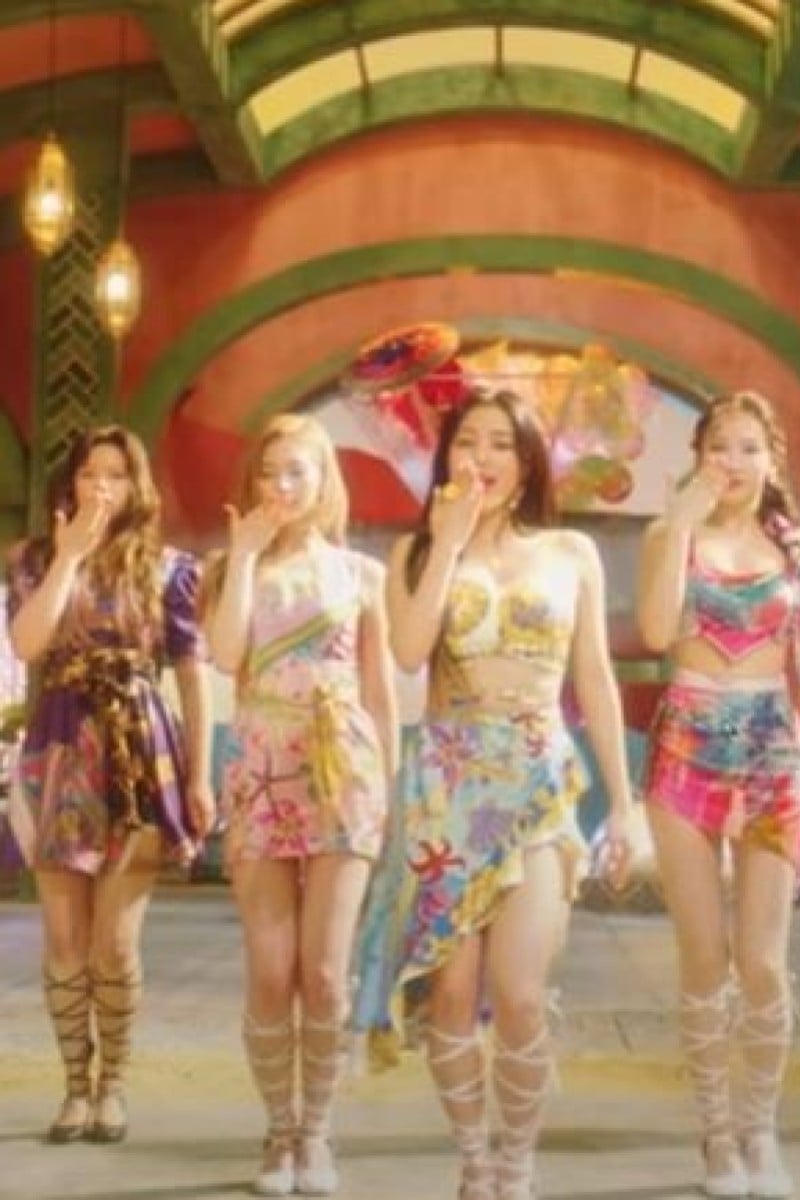 6 thoughts we had about Twice’s new music video, ‘Alcohol Free’ The “nation’s girl group” Twice have recently comeback with the brand new tropical pop bop Alcohol Free. More than 100,000 fans were waiting to watch the YouTube premiere when it dropped – a reminder that the band is not to be to be underestimated.

A third summer bop to join Dance the Night Away and More and More? Bring it on! Here’s a few thoughts we had while we watched these queens claim their throne in the MV for Alcohol Free.

If you’ve been in the K-pop game since the beginning, I’m sure hearing the whisper of JYP brings back so many memories. Indeed, this signature whisper had always been an identifying marker of released by JYP artists.

It has been heard substantially less frequently as the new generation has emerged, which is a shame, but this MV brings back this legendary sound bite.

2. A summer holiday we all want but can’t have

It is news to precisely nobody that vacation plans have been cancelled everywhere and all we can do is watch sunsets through the window, sat at homes. Or, you know, from a socially-distanced beach nearby.

In their latest song, Twice decides to remind us of the Before Times, when, in normal times, we’d have already bought plane tickets and be planning where to go once we reached our destination. Ah, the good old days.

3. Another Song of the Year in the making!

There’s been a long-running inside joke among Onces that whenever Sana and Tzuyu duet in a chorus, that song would be Song of the Year (SOTY). Past examples of this include What is Love? and Signal.

This time, although they do not duet, they do sing respective parts of it. We’re waiting (and tapping our feet in time to the beat) for the announcement this year for our queens’ fourth SOTY awards!

Even if pop music isn’t your cup of tea, you can’t ignore the huge trend (and not just in music) ofthe 1990s coming back, influencing everyone with a bit of the past.

And while the majority of the MV isn’t all that retro, the filter used for the verses after the first chorus definitely make the scenes feel like they could’ve been shot a few decades ago.

Twice never fail to surprise with their outstanding synchronisation and their top-notch dance formation – and they manage it again.

This time they imitate a flower dancing in the wind, a routine that requires a strong sense of angles and the beat. You don’t need to be a Once to recognise that Twice dominate when it comes to dance.

If there’s one thing fans always nitpick about when it comes to their idols, it’s the unfair distribution of lines between members. It was never the girls’ fault, but that doesn’t stop us complaining.

But this time our dream has come true: this is the first time we can say with confidence every member got their deserved line distribution and time to shine. It was also exciting to see members not limited to only verses or chorus, but get a lot of variety.