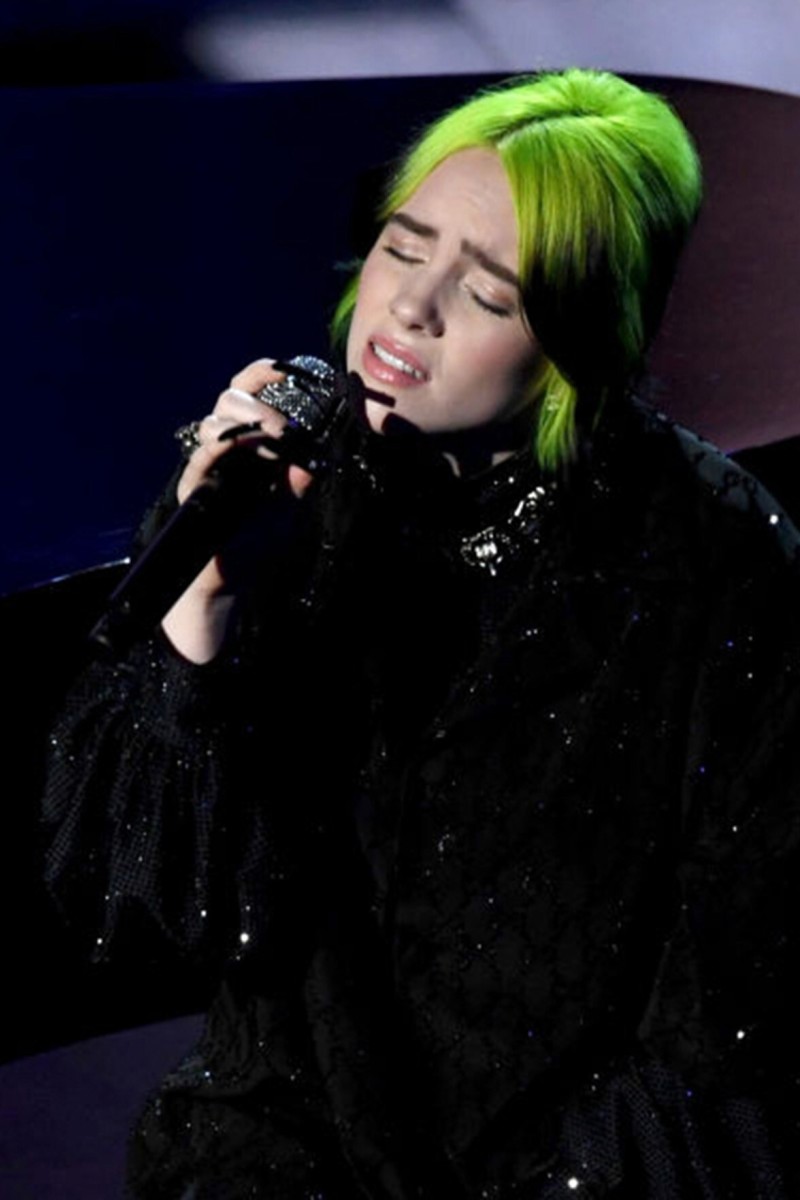 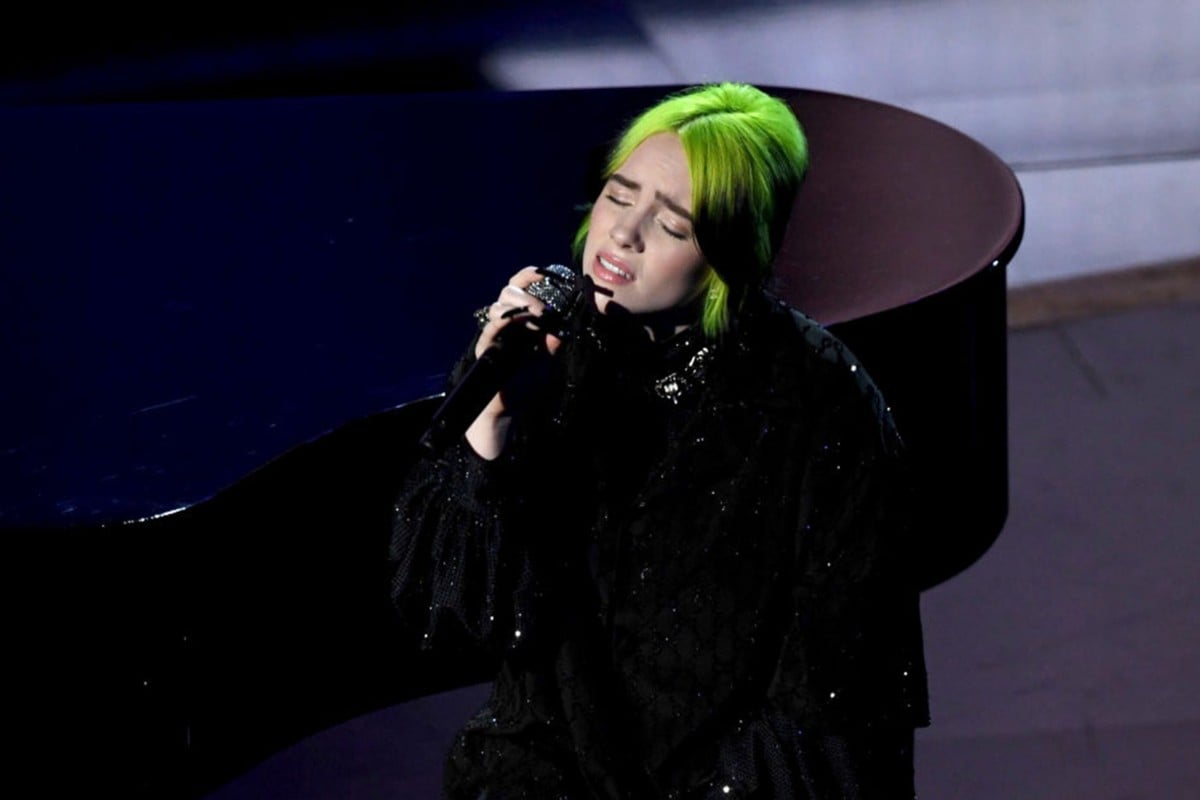 Billie Eilish seems to be in a good place on her second album. “I’m happier than ever,” she sings on the first song. But there’s a tear running down her cheek on the cover. And before the collection is done, she returns to the phrase “I’m happier than ever” but qualifies it with “When I’m away from you.” So it’s complicated.

Few people do complicated like Eilish and Happier Than Ever is a fascinating, self-critical and emotional look at her life. It’s a superb album, ambitious and mature - a young woman pulling the fire alarm while we all stare at the flames.

New book lets you go behind the scenes with Billie

The 16-track album that clocks in at just under an hour kicks off with Getting Older and a 19-year-old star’s cutting, clear-eyed observation that “Things I once enjoyed/Just keep me employed now.”

Using that as a launching pad, Eilish goes on to explore fame and it’s dark sides. On NDA, she acknowledges a real-life stalker (“Had to save my money for security“) and on OverHeated, an encounter with paparazzi leads to an examination of surgery and “plastic” bodies.

Eilish also reaches up to expose unequal power structures, often returning to the theme of innocence being ruined and taken advantage of. On the hypnotic GOLDWING - which starts as a hymn based on a Hindu verse - she warns a newbie in the industry: “You’re sacred and they’re starved/And their art is gettin’ dark/And there you are to tear apart.”

Those same evil forces are at play on the album’s triumph - the acoustic guitar-driven Your Power, pleading with a mentor abusing his power over someone in his control. “Will you only feel bad if it turns out/That they kill your contract?” she taunts.

So much for living happily ever after. Seven Grammy Awards haven’t changed her or her co-writer and producer, Finneas. If 2019’s When We All Fall Asleep, Where Do We Go, was sarcastic, quirky, internal and angsty, Happier Than Ever is fuller and grander, the songs stronger in their construction, crisper.

The brother and sister have an ability to take a spare noodle of a sound and build a sturdy song around it, with Eilish wrapping her expressive and whispery-lush vocals.

This album cover for

Her spoken word Not My Responsibility is important and powerful. “Would you like me to be quiet?” she asks and the answer is always no, no, no. She even targets mortality itself in Everybody Dies.

The new album isn’t all serious. There are terrific kiss-off songs (I Didn’t Change My Number, Therefore I Am, Lost Cause and the slow-building Happier Than Ever) and one where she’s hopelessly in love (Haley’s Comet). Eilish and Finneas even play with bossa nova in one terrific slinky tune.

But Eilish is best in the shadows, exploring our messiest impulses. Oxytocin starts off as sexy come-on, appropriate for a song named after a hormone that controls reproduction. But it brilliantly shifts halfway through, turning lust into something darker: “’Cause as long as you’re still breathing/Don’t you even think of leaving.” Hey, its complicated.