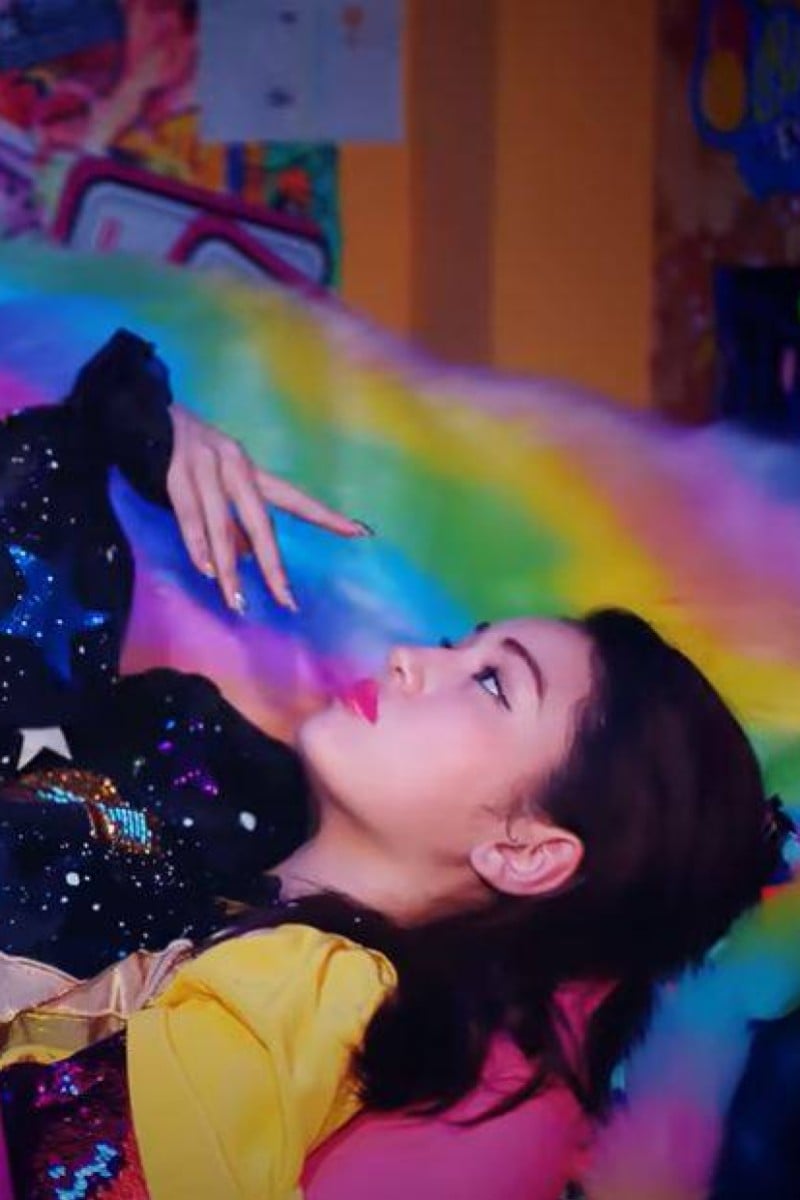 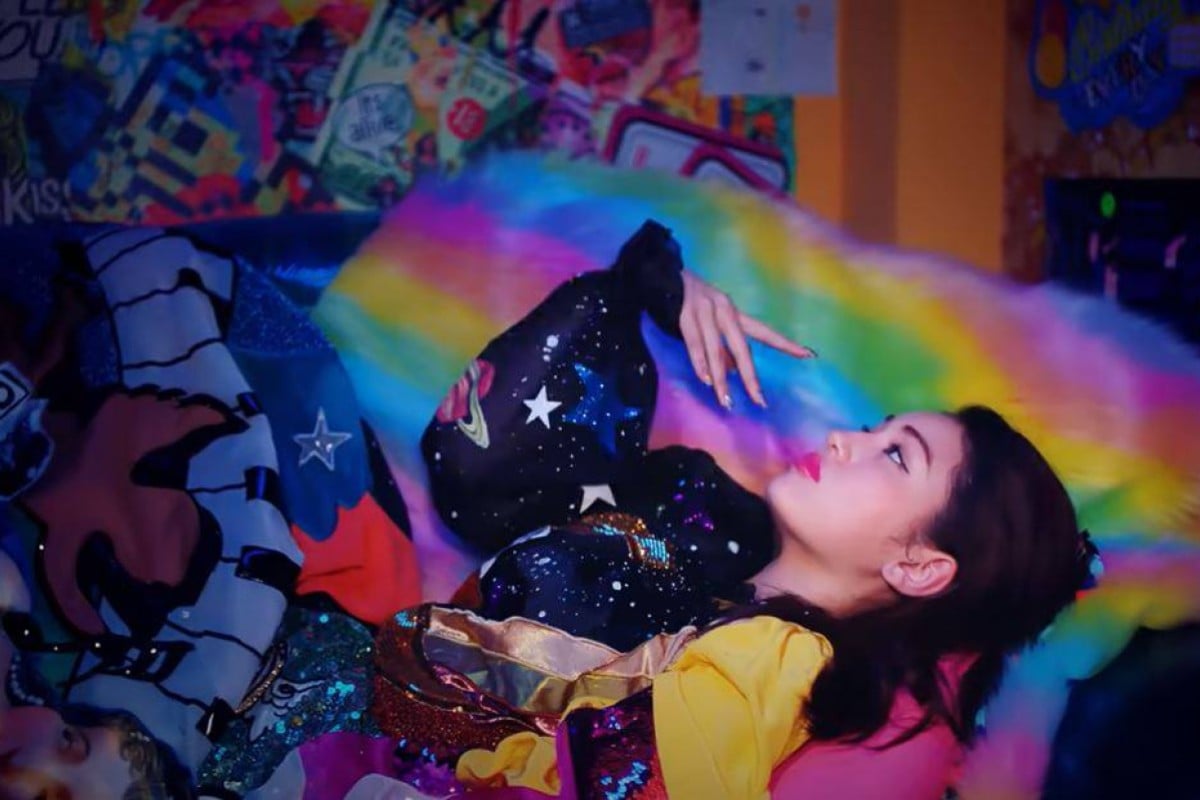 Somi’s debut album is a coming-of-age story about a teen becoming an adult and learning her self worth. Photo: YouTube

Some will say that K-pop singer Somi missed out on some amazing opportunities, losing the chance to debut in girl group Twice and leaving JYP Entertainment when she could’ve debuted with superstars Itzy. Others say that Somi’s journey was necessary for her to become who she is today. After a time as a member of I. O. I, she eventually joined Black Label and became a solo singer. Though she was criticised at the beginning of her career, she has shown that she is able to bring a little fun and relatability to her songs.

Many people forget that the 20-year-old Somi has been in the industry since she was 14, and that her first single, Birthday, was released when she was 18. Her debut album XOXO is a coming-of-age story all about how she evolved from an innocent teenager into a confident woman, shaped through her struggles with love and identity.

One thing you’ll notice on the album is how Somi skilfully created a story through her singles.

Birthday is all about celebrating her 18th birthday and finally becoming an adult. The lively drum beats, guitar riffs and playful bass, plus lyrics like “Because the person you knew is gone,” all speak of a girl becoming a woman, ending her childhood with a bang and opening up to a new stage in life.

In What you waiting for, she realises that being an adult isn’t all sunshine and rainbows and struggles with her self-worth while dating someone toxic, as portrayed through lyrics like, ‘How many nights have I stayed up because of you? Why do you pretend not to know?’. The continuous bell ringing in the background acts not only as a bassline, but also as an echo from her heart and a small reminder of the person she is.

Dumb Dumb tells the story of a boy who is, well, ‘dumb dumb,’ and who can’t understand her clues that she loves him. The melody goes from cute to heavy in the chorus, symbolising her frustration with the boy.

In the final chapter of the story, XOXO, Somi discovers her boyfriend is cheating on her. The chorus showcases her determination to claim her spot as an independent woman, free from this awful boyfriend. Unlike her previous basslines, which convey frustration, the song’s angelic whistle radiates a feeling of relief and hope, not only for her journey as an adult, but also as an artist.

XOXO’s B-sides show a girl just trying to chill out and enjoy life. Don’t let me go, Watermelon and Outta my head are the perfect songs for doing a little impromptu dance in your living room., while Anymore talks about the bittersweet side of romance. With 2010s-like guitar riffs and drum beats, Somi says farewell to an old romance in a positive light. Her vocals really shine through, especially her beautiful falsetto in the pre-chorus.

It is worth noting that Somi co-wrote half the album, and wrote Watermelon entirely by herself. XOXO is a solid debut and an exciting coming-of-age story, both for Somi and her fans.