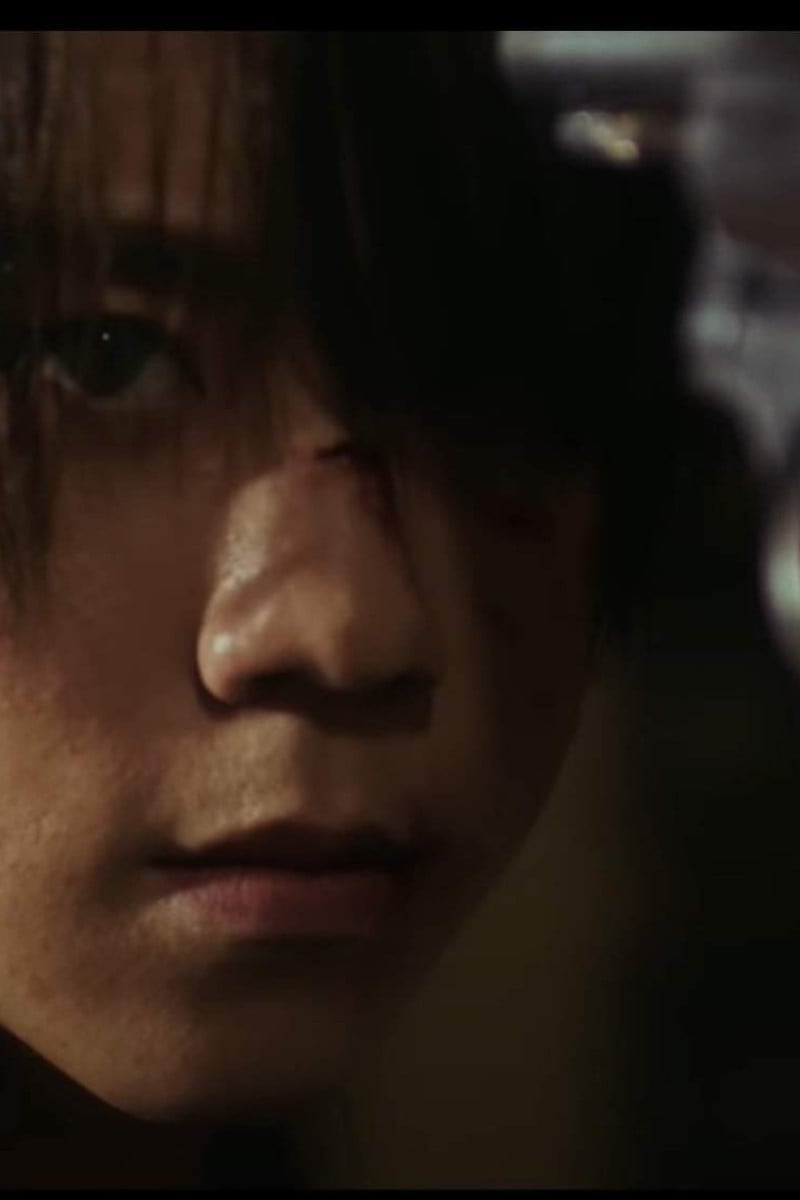 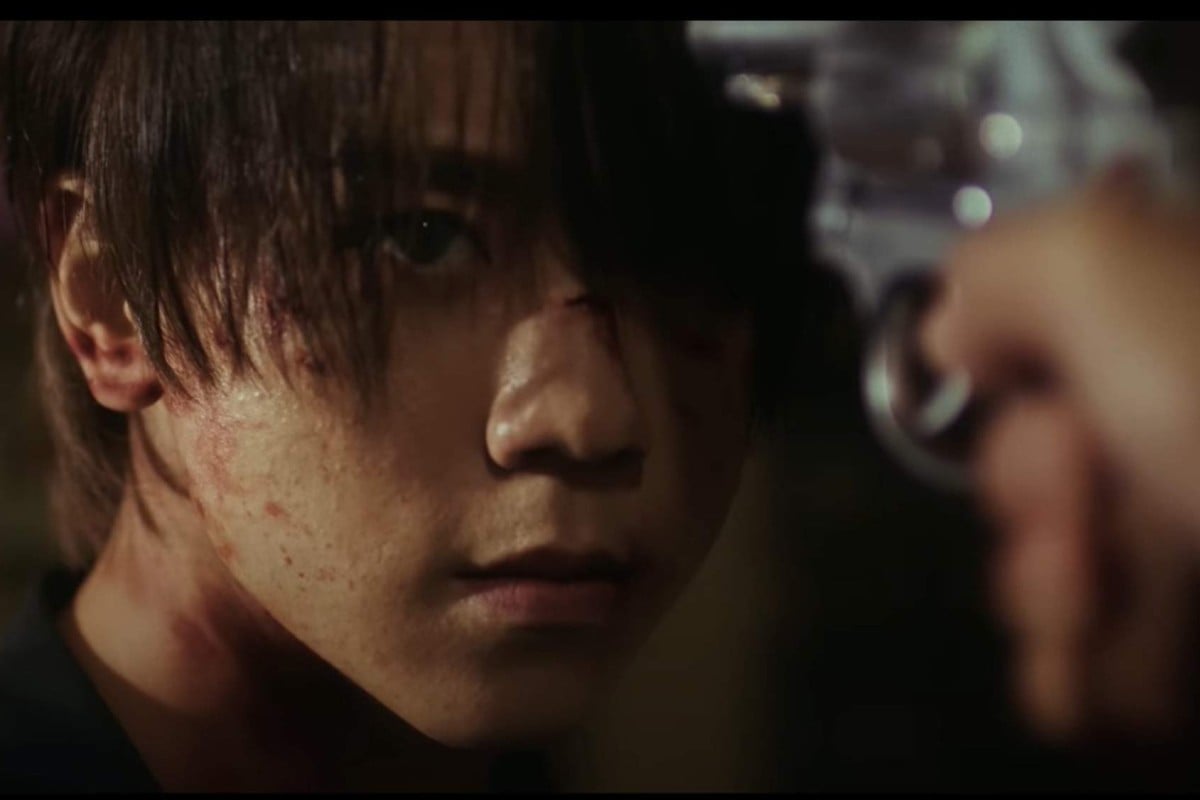 Keung To pours out his heart about living life in the limelight and eventually finds self-acceptance in new song. Photo: YouTube

Mirror in the Mirror by Keung To

Hong Kong’s heartthrob, Keung To, released his ninth single, Mirror in the Mirror, this past Sunday. The song is composed by none other than Gareth.T, the singer-songwriter who also wrote Keung’s hit Master Class.

On social media, Gareth.T shared that he had been scared at first that Keung would not like the song since its hip-hop sound was quite far from the city’s mainstream pop music. But to the songwriter’s surprise, Keung loved it. Perhaps this is because he, too, is something different.

As the song’s heavy beats pound, Keung pours out his heart as he chronicles his struggles with fame and sings about having to face the many voices shouting at him from society. After trying his best to escape the crowd, he learns how to calmly face all these voices and reflects on his growth.

According to the description below the song’s music video on YouTube, Mirror in the Mirror borrows its last twelve notes from Estonian composer Arvo Pärt’s Spiegel im Spiegel (1978), which translates to “mirror in the mirror”. In the classical piece, a set of notes repeats with small variations as if reflected back and forth by a mirror.

The song toys with the idea that relationships are like mirrors – how you see yourself is based on how others see you. But when you stand between two mirrors that are facing each other, you see endless reflections of yourself. In the end, the song’s lyrics convey the message that accepting yourself is the way to break the mirrors put up by society.

The singer’s powerful release of emotions is clear in the song, and – as Keung always says – that is how he speaks with his music.