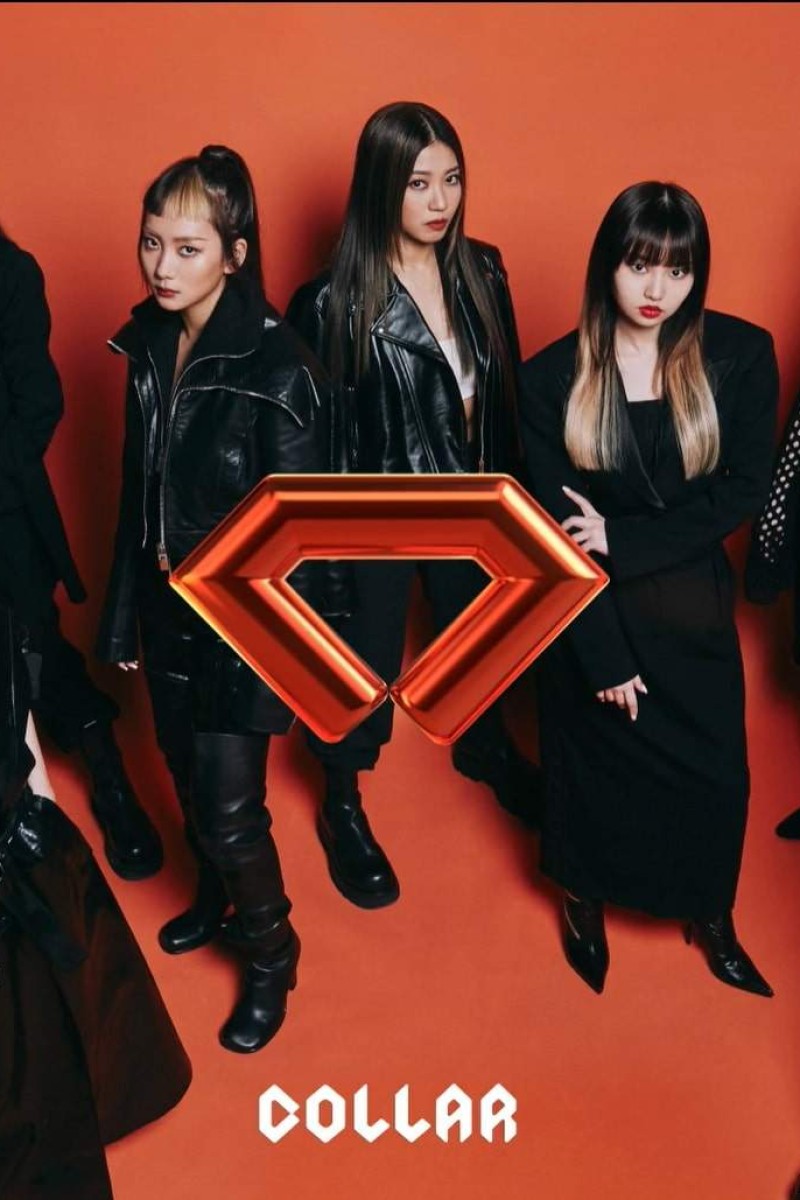 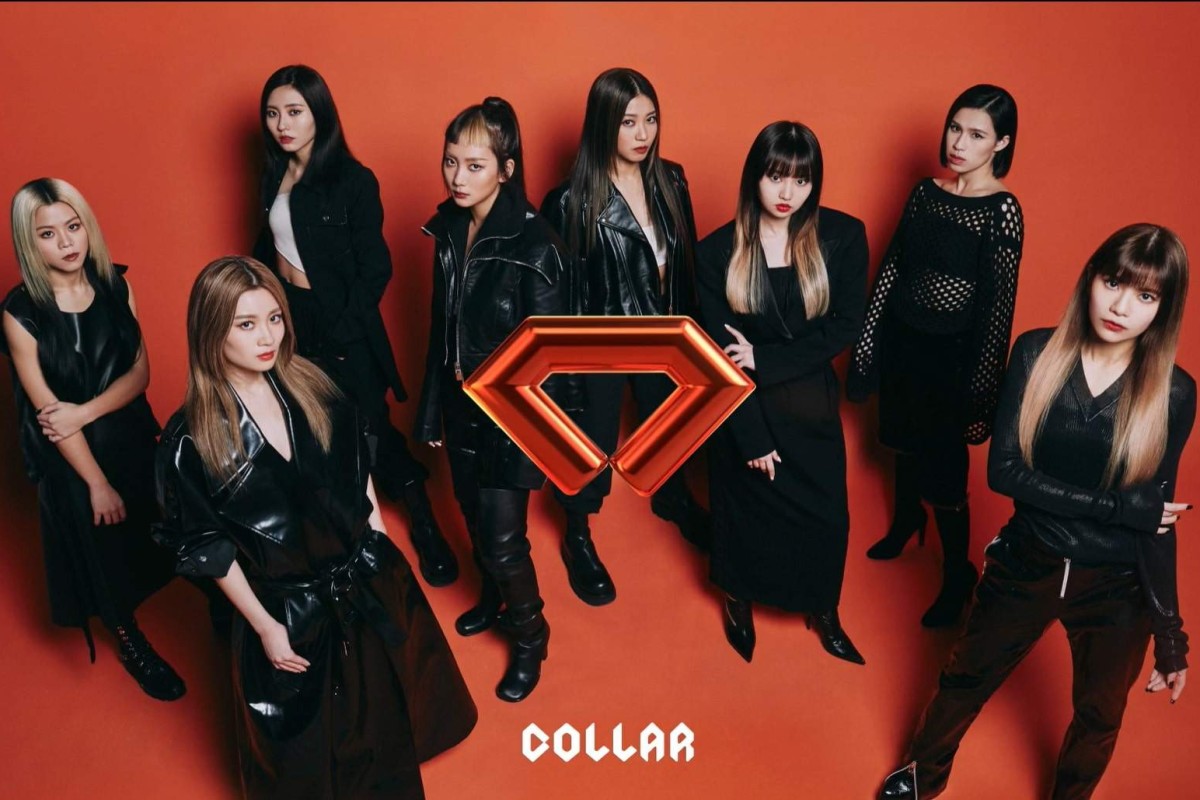 Consisting of the top 10 finalists of ‘King Maker IV’, the eight-member group’s debut single ‘Call My Name!’ has received a lot of buzz on social media. Photo: Handout

The eight members were picked from the 10 finalists of the show, which ended last month.

On Wednesday, ViuTV introduced the group through Facebook live, where the eight members performed their first song Call My Name! – receiving a lot of buzz on social media.

The girl group was formed after the tremendous success of the Mirror boy band, which was formed by ViuTV from the first season of the King Maker show.

Here are five things you should know about the hottest girl group in town:

The host of their debut performance on Facebook explained that the name Collar was associated with the shirt collar and collar bone to symbolise the feminine charm of the group.

The explanation has drawn criticism from netizens, some of whom struggled to understand what the statement even meant.

“When you button the collar, it makes you feel breathless. We hope our performances and charisma can make you ‘hold your breath’,” said Gao, the girl group’s leader, quoting a line from their new single after they had finished their Facebook live performance.

2. How old are the members?

There is quite a large age gap between the oldest and youngest members of the group. Social media users have been divided about Sum Ling joining the group because of her age. She is 35 – 16 years older than the youngest members, Marf, Day and Candy, who are all 19.

But Sum Ling has proven her singing and dancing abilities on King Maker IV, winning fourth place in the programme.

“The important thing is just to be myself. I learned not to care too much about comments online,” she said in a radio interview on Thursday.

3. What are some of the funny fan pages that have popped up?

Ever since the city’s craze over the Mirror boy band, a man created a so-called concern group on Facebook titled “My wife is married to Mirror, causing my marriage to collapse”. In posts and comments on the group, husbands whose wives are diehard Mirror fans complain about how their loved ones have abandoned them for the boy band.

The day before Collar was formed, a man started an “ex-husband counter-attack” Facebook group for men to discuss their favourite Collar members. The online group now has more than 70,000 members.

4. How popular is Collar so far?

5. Are netizens satisfied with the debut?

While most are generally satisfied with the line-up, some are disappointed that crowd-favourites, such as Win Win and Sica, failed to make it to the group.

However, many were not impressed by the girl group’s fashion.

At their debut performance, all eight Collar members wore Gucci outfits. Some social media users said the look was a “fashion disaster” as the outfits made the girls look older than they really were.

Despite the new group’s rocky start in the wardrobe and naming departments, many fans are looking forward to Collar’s first live concert, to take place later this year.