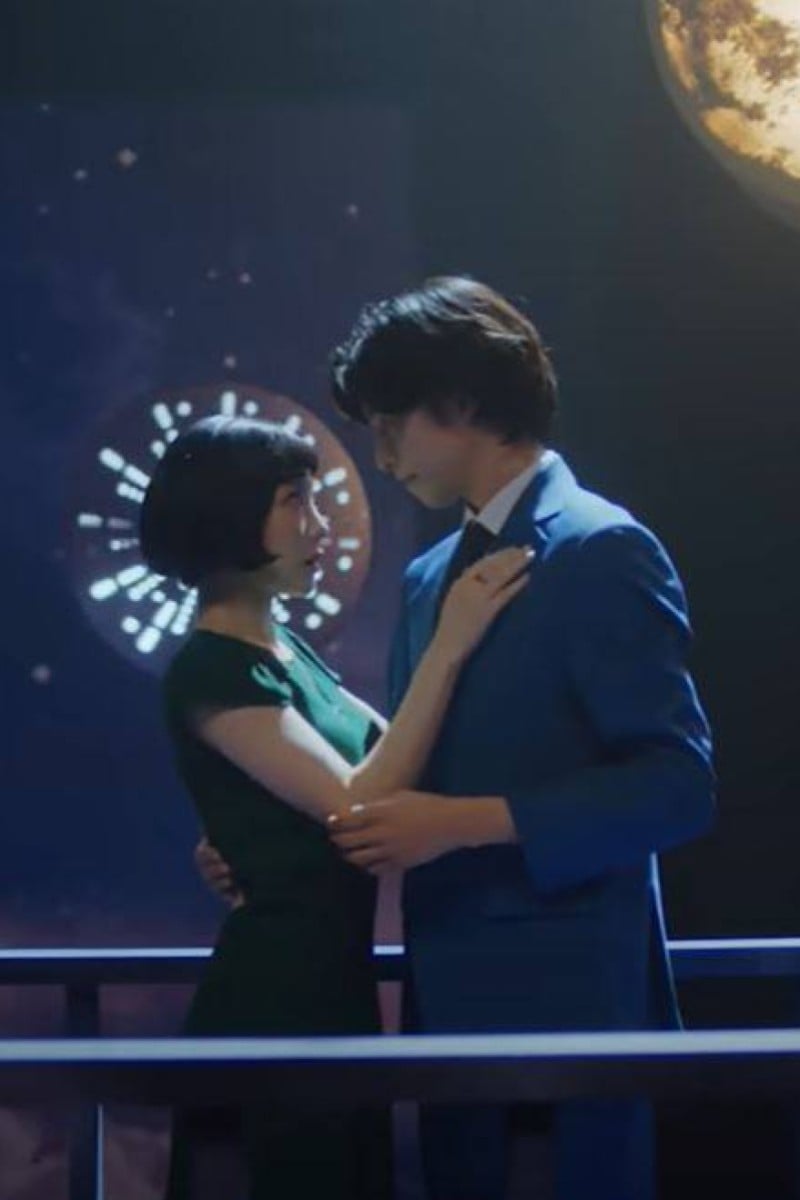 Taeyeon ‘Can’t Control Myself’ MV: Our first reactions to the latest song from the Girl’s Generation star 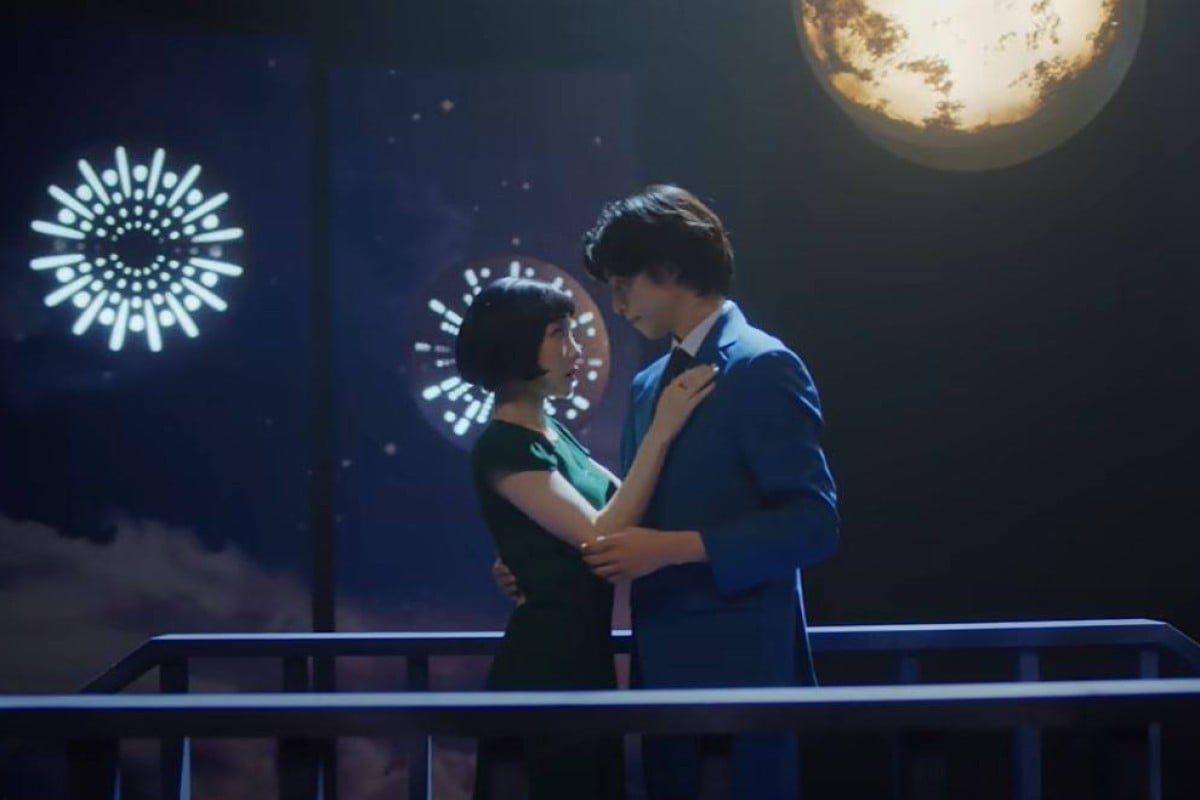 Taeyeon in her new video for “Can’t Control Myself.” Photo: Captured from YouTube.

Taeyeon is a familiar name to anyone who knows the history of K-pop, as she is the main vocalist of Girl’s Generation, one group that has helped make the genre as popular as it is today. After making us emotional with masterpieces like Fine and I, this vocal powerhouse is back with another song that is sure to make you feel some feels: Can’t Control Myself. Here are a few thoughts we had while watching the MV.

The first thing we notice is how drastically different the style is from Taeyeon’s last song Weekend, where she looked like a cute girl with pink hair amid a background of fluffy clouds and dreamy planes. This time, she opts for a much darker and sorrowful mood, starting the video with an image of her standing in front of the bathroom mirror in a sinisterly-lit room, wiping blood off of her face and covered in scratches. Taeyeon constantly reinvents herself to show us a different side of her, ensuring that we’ll never get bored.

We are then taken into the drama of her MV. Her hair, cut into a bob, is paired with an elegant red dress that reminds us of the 1950s, when people flocked to the theatre to see live shows. The theatre setting plays into the MV’s narrative of putting on a show. As the MV goes on, we notice that whenever the lovers are on stage, they present themselves as a picture-perfect couple, embracing as they are applauded by the audience.

The most underrated K-pop songs of 2021

However, the crowd doesn’t see what goes on behind the scenes: when Taeyeon switches back to her blonde hair, it is shown that she is being abused by her lover, who throws flower vases at her and neglects her. Lyrics like “I suppose this is what love feels like” also shows a misunderstanding of real love and perhaps an ignorance of what constitutes a toxic relationship, and the line “Too late to reverse the scar” hints that Taeyeon is looking back at a toxic relationship in this song.

While this song does not have any high notes or incredible belts, Taeyeon still shines as a vocalist. Her voice is full of emotion. At the start of the song, Taeyeon has a bittersweet tone as she looks back on the way she met her ex-lover. Although it sounds soothing, it emits a sort of nervousness, as if bad things are going to happen.

What we thought of the new release from TWICE

The add-up to the electric guitar beat drop at the chorus through echoes of ‘ah ah ah ah’ symbolises how, despite her instincts, she plunged into the chaos of this relationship. One highlight of her vocals can be found in the bridge; even in the simple ‘ah ah ah ah’, you can hear the fear, the desperation, the hurt, the disappointment and the confusion.

The pressure of the spotlight

In one scene, Taeyeon is surrounded by hundreds of flashing cameras, even in her most vulnerable state. This shines a light on how cruel the media can be, something that Taeyeon unfortunately must have had a lot experience with. Later in the MV, when Taeyeon displays her true, broken form, obviously wrecked and confronting her ex-lover, people still cheer and clap as they throw roses at her. This reflects how too often, idol life is so staged and seemingly perfect, and we as audiences forget that they are humans too.