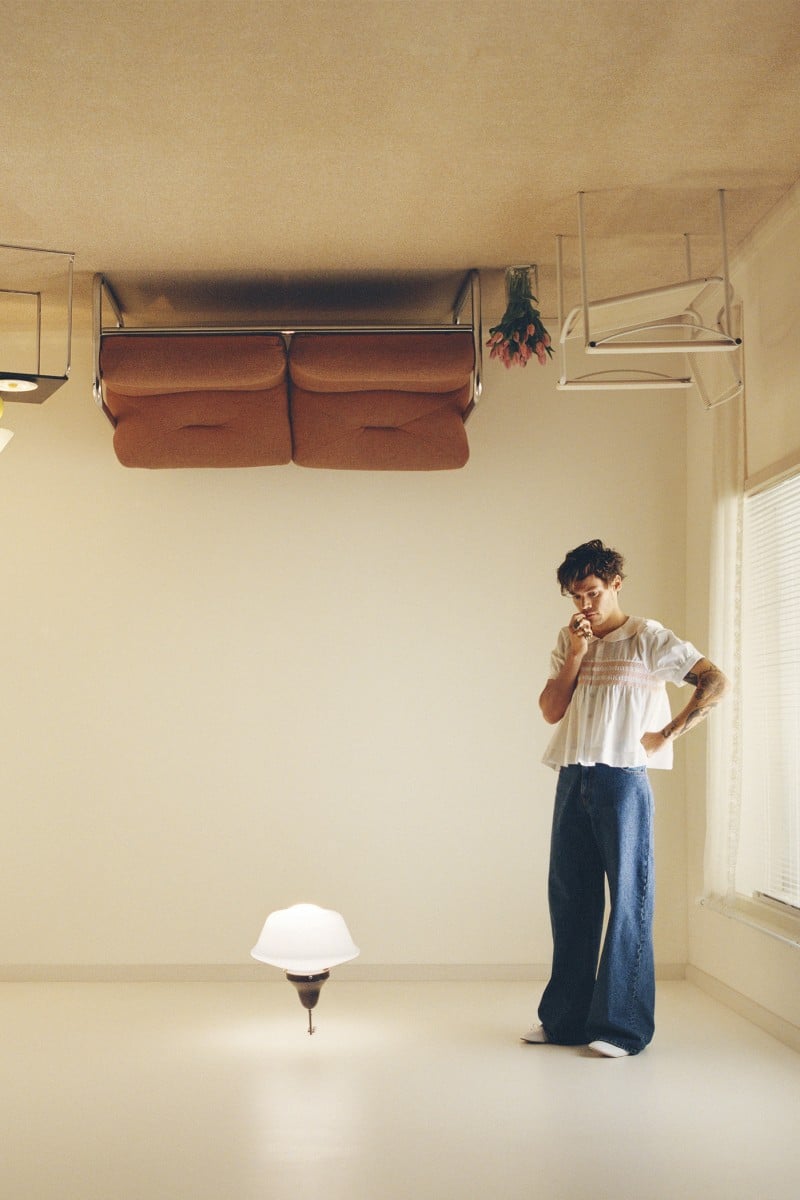 On his third album, Harry’s House, Styles welcomes change while staying true to himself 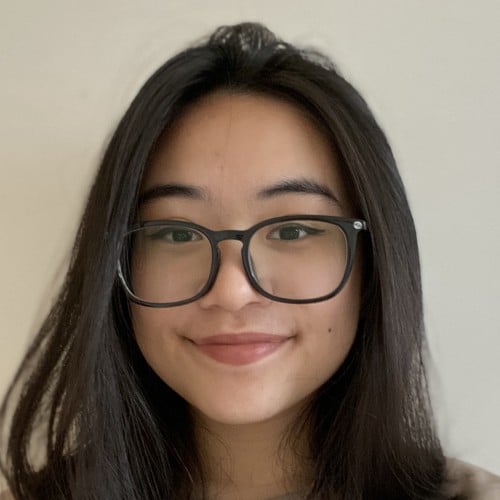 Beatrice Villaflor
Junior Reporter
Beatrice adores all things artistic, from literature to theatre and music. When not at school, you can often find her listening to a new political podcast and constantly contemplating whether she should go to the gym. Disappointingly, she is an avid (ab)user of parentheses and alliteration.
expand
Comment
Copied 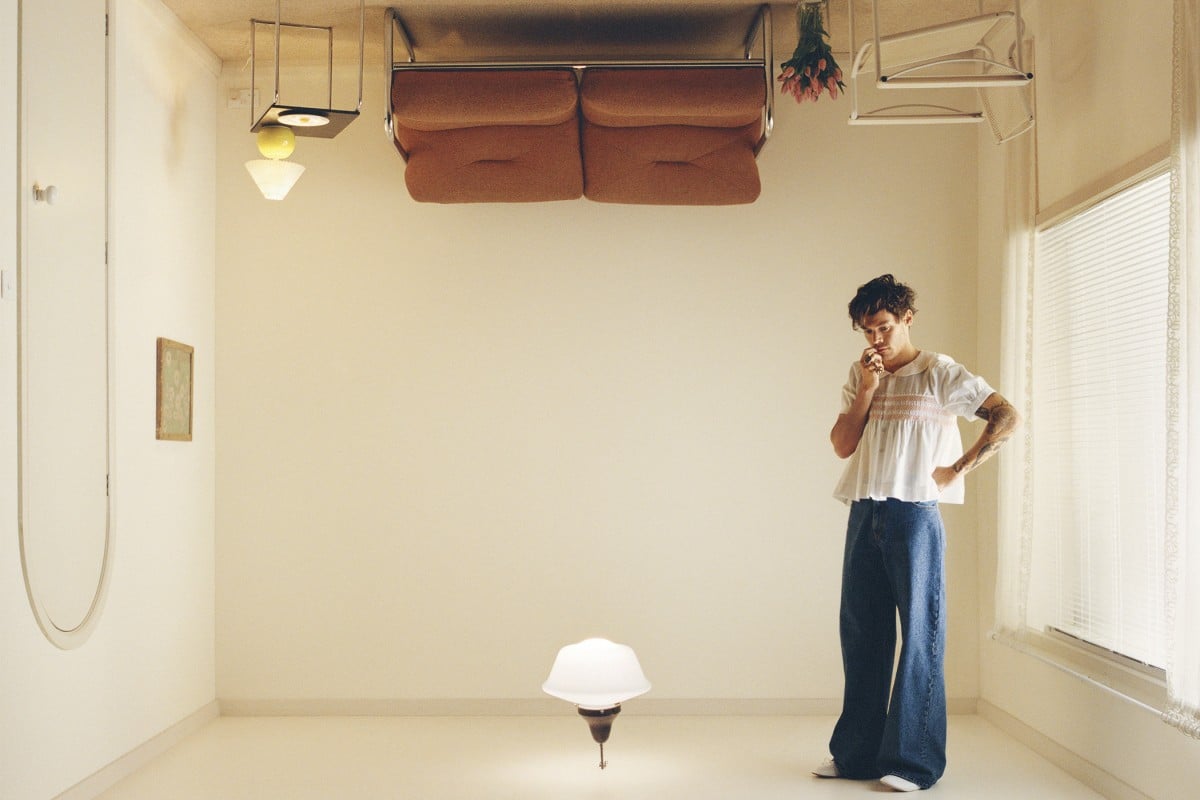 On his latest album, Harry Styles’ airy, confident vocals are paired with the practised production of Kid Harpoon and Tyler Johnson. Photo: Columbia Records via AP

In his third studio album, Harry Styles lays out a welcome rug for his listeners, inviting them home.

Featuring Styles’ airy, confident vocals paired with the practised production of Kid Harpoon and Tyler Johnson, “Harry’s House” bears the mark of an artist far removed from the need to impress or innovate to stay relevant.

Boasting 13 tracks, this is the longest album Styles has released as a solo act. Each song, produced during the pandemic, bursts with hard-won optimism.

Album opener Music for a Sushi Restaurant epitomises this theme, featuring trumpets and scatting from the modern rock star. Even for a song full of references to food, Styles highlights that these are secondary to the people who make his house a home.

While the album often leans heavily into the synths seen on previous works such as Watermelon Sugar, those who crave more of the songwriter’s stripped-down lyricism won’t be disappointed.

Harry Styles Fine Line review: a fantastic follow up from the former One Direction superstar

From reckoning with how someone has changed to shyly confessing his feelings to a new love, Styles is more grounded and relatable than ever. In Cinema, he expresses common modern-day anxiety about someone he’s seeing: “Do you think I’m cool too? Or am I too into you?”

“I was thinking about who you are, your delicate point of view,” he reveals in the muted yet melodic Little Freak.

Authenticity is key to the appeal of his slower songs, though some may find the romantic sentiments repetitive. However, it is here where Styles seems most comfortable.

This authenticity also allows the artist to evade easy, stadium-hits in favour of otherworldly instrumentals on Satellite and Daylight, which crescendo into glittery, defiant declarations of his convictions to make art that is true to himself.

While hit single As It Was has the singer admitting that the world is “not the same as it was”, he reassures audiences that change is a fact of life.

By relinquishing his fears, Styles has made “Harry’s House” an instant triumph that fans will keep replaying throughout the summer.