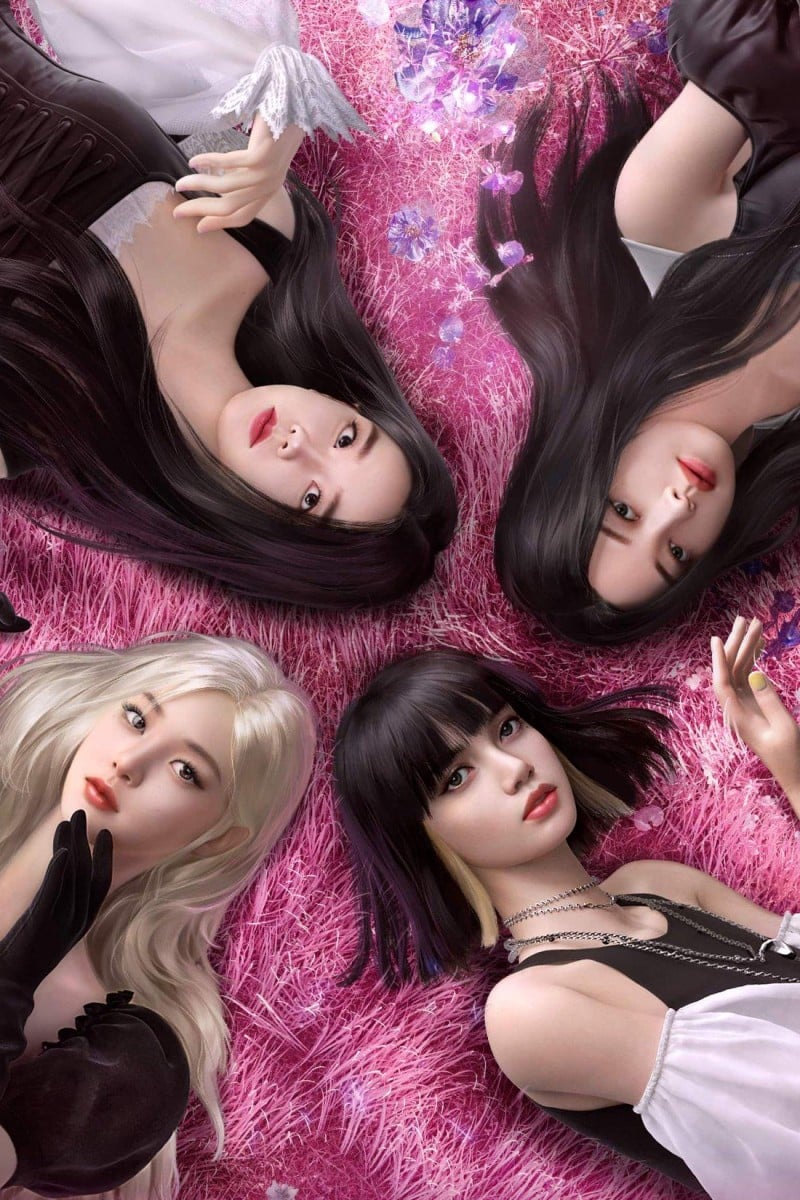 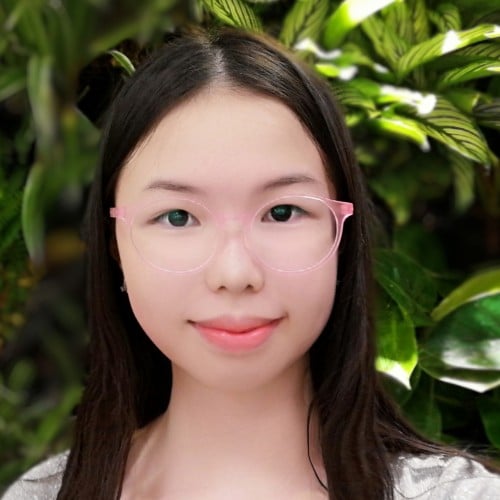 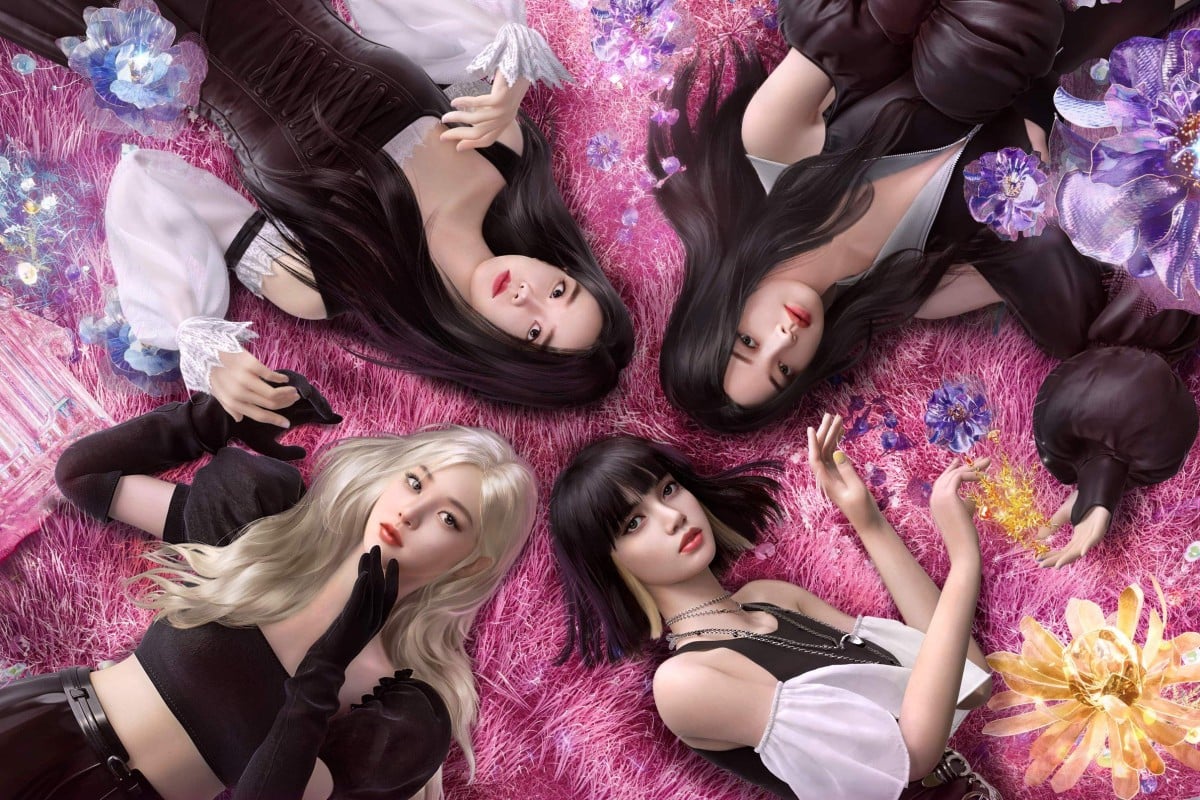 After a hiatus of almost two years, K-pop girl group Blackpink has finally released a music video for their special promotional track Ready for Love. As a collaboration with battle royale game PUBG Mobile, the video features avatars of the Blackpink members in a computer graphics style similar to the game.

In the video, the Blackpink avatars sing, dance and explore a purple-hued, fantastical universe. At the start, each member has her own landscape: Rosé sits on a large helmet in a lush forest with glowing butterflies; Jisoo walks on ice in a wintry landscape; Lisa rides a black and pink motorcycle on a highway in the desert; Jennie floats in the middle of the ocean surrounded by roses made of water.

After the first chorus, however, their universes start to collapse, and the avatars run away, as Lisa raps, “What if love wasn’t what it was supposed to be? What if there’s no Romeo for me?” This could symbolise the doubts and challenges they have faced in their career.

But as Jennie sings, “There’s no need to be afraid / Show me the colours of your heart”, the girls are transported to a dreamy sky with pink clouds and crystal flowers.

During the choruses, they dance together on a futuristic platform with purple, pink and blue stage lights illuminating their every move. Their outfits are coordinated in a simple black and white colour scheme with bold and modern designs.

Itzy’s Checkmate describes the battle of being true to yourself

Although Ready for Love is a new release, this was not the first time fans had heard the song. Several snippets of the group’s recordings were played in Blackpink’s 2020 Netflix documentary Light Up the Sky when their producer Teddy discusses the recording process and the members’ personalities. Some listeners felt the song was a bit outdated, though others were excited to finally hear the full version.

For many fans who have waited almost two years for a new song, it was exciting to hear Rosé, Jennie, Jisoo and Lisa sing and rap again. The melody is memorable, and the electronic music style is similar to Lovesick Girls.

Lisa raps completely in English, allowing international fans to better understand the lyrics. And during the bridge toward the end, Jisoo’s uniquely husky voice stands out and blends well with the melody from Rosé that followed.

BTS may still be able to perform while on military service

As Blackpink makes their foray into the metaverse with a concert series on PUBG Mobile, the themes in Ready for Love are not new, as girl group Aespa, who debuted in 2020, is known for futuristic concepts and a storyline about the members’ avatar versions in a virtual world, Kwangya.

Although Blackpink is not a K-pop pioneer in the metaverse, this music video does show the group will not be left behind as they make their comeback.

Overall, Ready for Love was a great taste for fans to enjoy while waiting for the group’s “Born Pink” album to drop next month and for their world tour later this year.