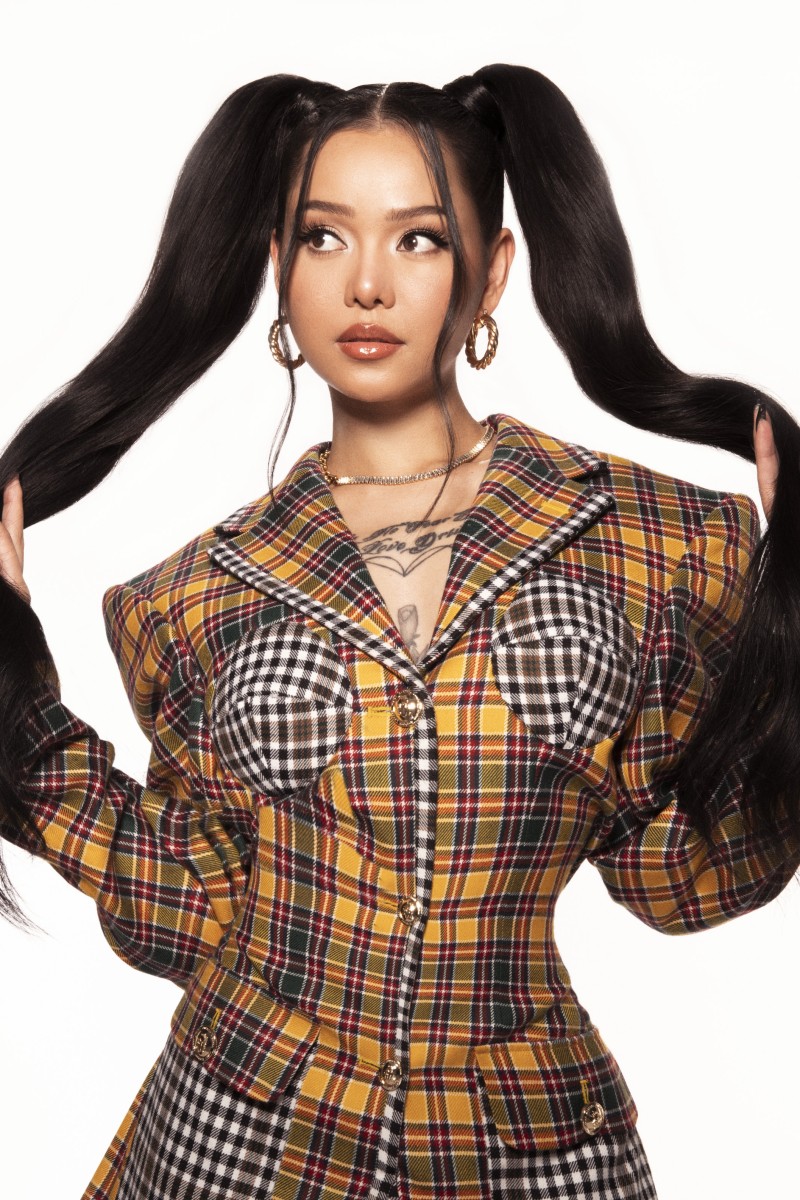 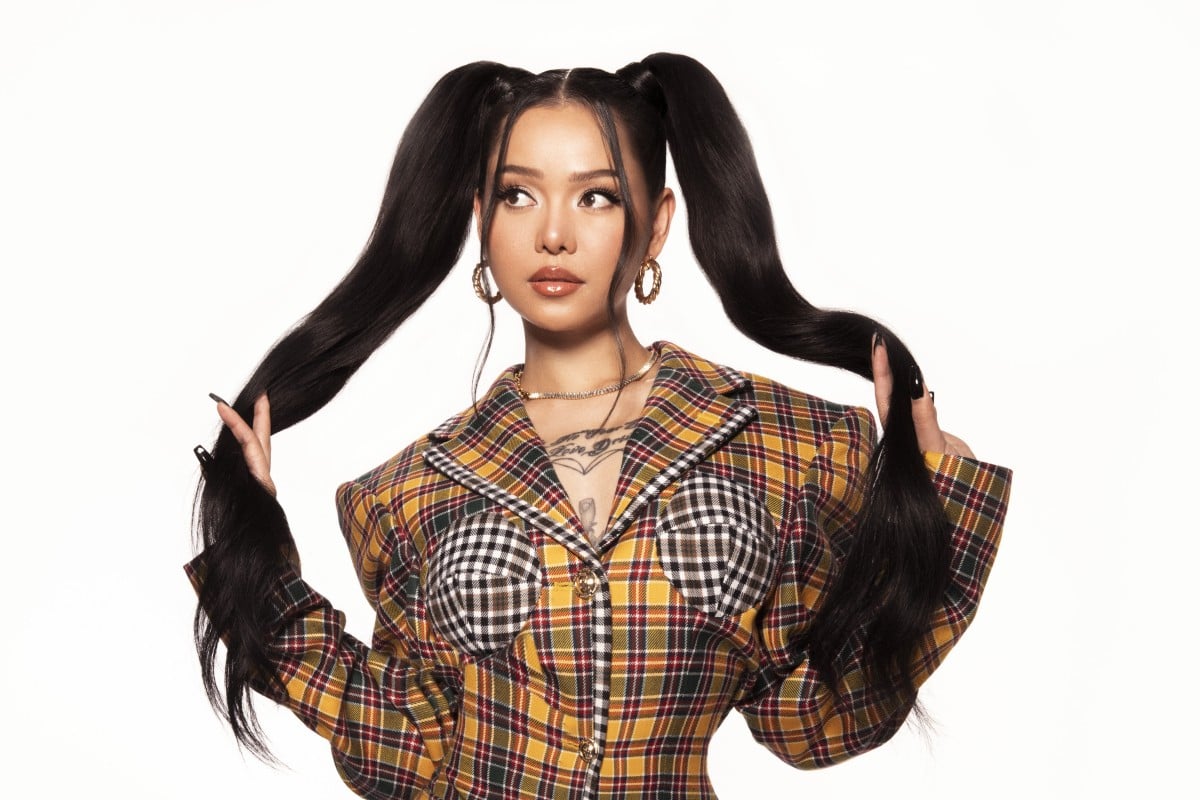 Bella Poarch wakes up to find herself locked inside a yellow monochrome room before being dragged by a mysterious force into the bathroom, where she is submerged in a bathtub filled with yellow paint.

This is the opening scene of the music video for Living Hell, the latest from the Filipino-American singer and TikTok star.

“The song is a story about my childhood ... and how I struggled growing up inside a real-life living hell in a tiny room in the Philippines, and it’s all captured through the colour yellow,” said Poarch, who recently dropped her new EP, “Dolls”.

The 25-year-old, who has 91.1 million followers on TikTok, sat down with Young Post to explain the inspiration behind her songs and discuss her efforts to overcome childhood trauma on the way to fame.

Hong Kong singer Zelos Wong on how coming out has helped him grieve, grow

Those who are familiar with the petite, tattooed singer might already know that Poarch uses art to cope with her inner struggles – for example, two hits featured in “Dolls”, Build a B*tch and Inferno, provide an avenue for her to talk about her relationship with her body and her experience with assault as a child.

In her latest music video, Living Hell, the artist returns to her past as she confronts the trauma of her childhood upbringing.

While to most people, yellow represents sunshine, happiness and warmth, it takes on a darker, more sinister tone for Poarch.

“I grew up with that colour – my bedroom walls and tiles were yellow,” she explained.

“And my room had a lock on the outside because my adoptive parents wanted to make sure that I didn’t escape. I took a lot of inspiration from that [in this song], just like my struggles with my mental health.”

Poarch, who was adopted when she was three years old, shared that her step-parents were extremely strict and that she was not allowed to express herself when she was young.

After moving with her family to the United States when she was 13, Poarch enrolled in the US Navy at 17, which helped her build self-esteem and find her style as the bubbly, outspoken artist she is known for being these days.

“And so now that I’m able to create music and be vocal, that helps me a lot with my mental health. That also enables me to help others that struggle with the same things that I struggle with, and that’s why I write songs about confidence and being yourself,” she shared.

During her stint in the Navy, Poarch was stationed in Japan for two years and was immediately drawn to Japanese anime.

“My [signature] pigtails are inspired by Hatsune Miku, a Vocaloid from Japan. I’m a very big fan of hers,” she said, describing a singing voice synthesiser software.

She added that she would love nothing more than to collaborate with South Korean girl bands Aespa and Blackpink who advocate female empowerment.

“My music, too, is partially inspired by Sucker Punch,” Poarch shared, referencing an American fantasy action film about women taking control of their fate by fighting back against patriarchal oppressors.

Besides creating art about women’s self-worth, the singer also expressed her thoughts on anti-Asian racism, an important issue for the celebrity living in a country that has seen a rise in hate crimes directed at people like her.

Similar to how she stood up to her parents and found her voice, she believed it was important to stand up to anti-Asian racism and any kind of oppression.

“That’s also the most important message overall in my EP, that is, to not take [mistreatment] from anybody ever, and always be yourself no matter what,” she said.