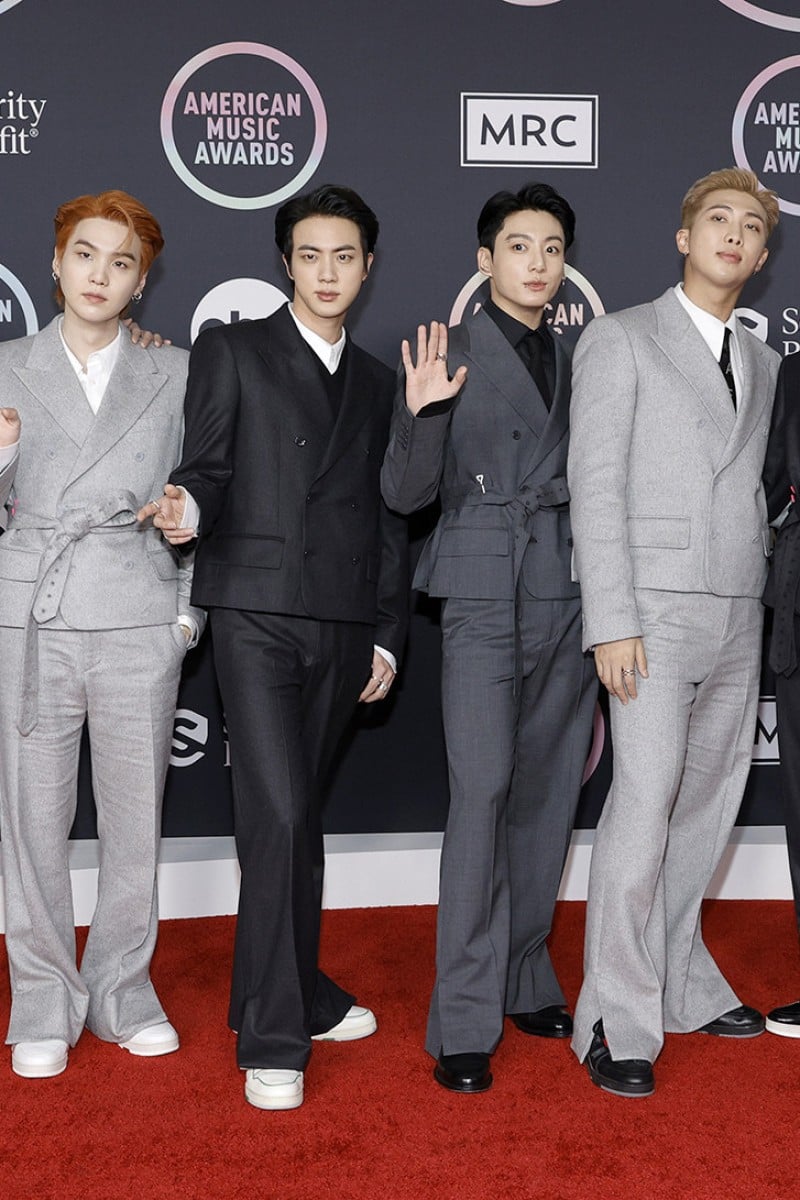 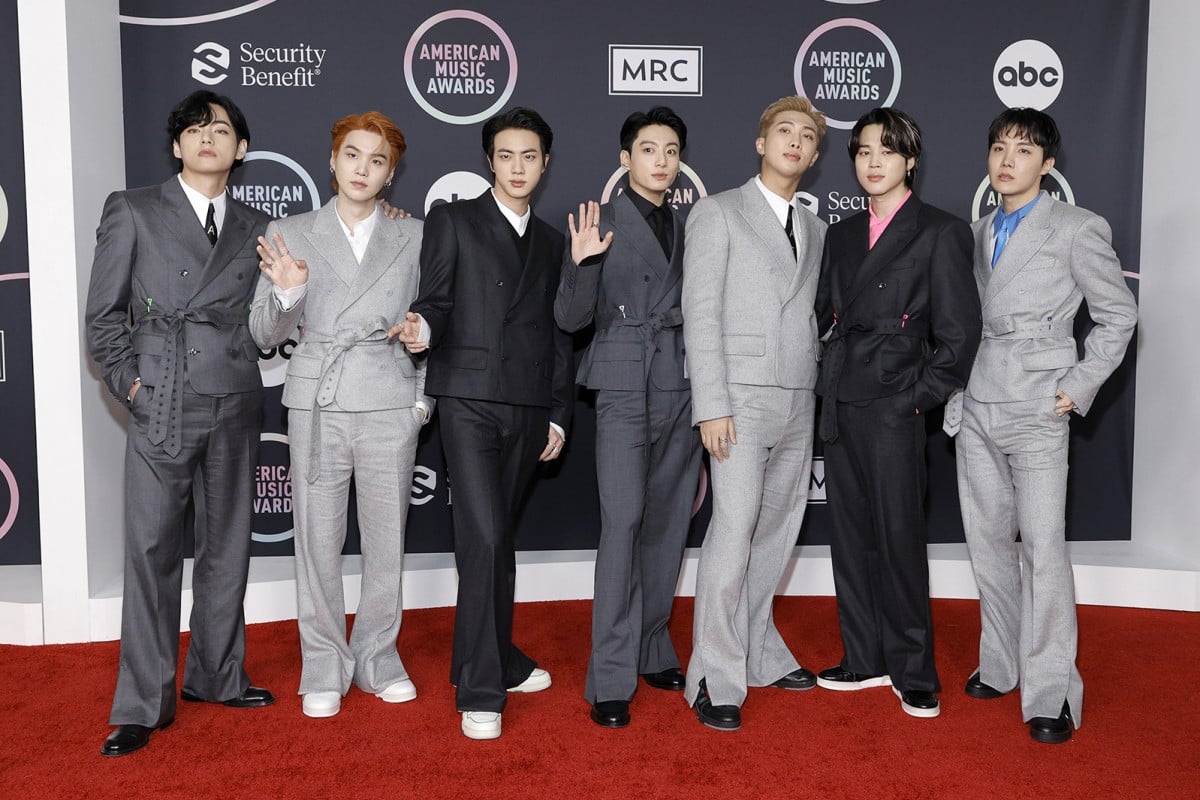 The members of BTS might yet get out of the mandated military service required of all South Korean males.

Per South Korean law, all able-bodied men are required to complete about 18 months of military service between the ages 18 and 28. But according to the Yonhap News Agency, Park Heong-joon, the mayor of the city of Busan, asked the presidential office to allow the seven members of BTS the alternative to military service that’s occasionally granted to the country’s high-profile athletes and classical artists.

Mayor Park proposed that the global K-pop stars instead serve as public-relations ambassadors in Busan’s bid to host the 2030 World Expo, expecting an “aggressive promotional drive” from BTS would give the city a leg up, according to the Yonhap News Agency.

BTS may still be able to perform while doing military service

“If BTS is allowed alternative military service, its members will be assigned with national duties as heavy as military service and will serve the nation in their unique capacity,” Park said.

The question of military service is especially pressing for Jin, BTS’ oldest member at age 29. Although the vast majority of men must enlist by age 28, South Korea in 2018 passed a revision of the Military Service Act that gave K-pop stars the option to delay their service until they turn 30. Jin’s 30th birthday is December 4.

Although the current exception to service applies only to elite athletes and classical musicians, South Korea’s culture, sports and tourism minister, Hwang Hee, said in May the provision should be expanded.

Busan Mayor Park Heong-joon poses with BTS at a rehearsal of presentations for the 2030 World Expo. Photo: Busan Metropolitan City

“It’s time to create a system for incorporating popular culture-art figures as art personnel,” Hwang said. “The system has been operated meaningfully to give those who have enhanced the national status based on their excellent skills more chances to contribute to the country, and there is no reason the popular art-culture field should be excluded from this.”

In 2019, the defence ministry ruled the boy band would not be exempted.

“Exempting pop culture artists from military service even though they have made a contribution to the country’s reputation is not in line with the government’s stance to uphold justice and fairness,” the ministry said at the time according to Reuters.

Should K-pop stars be required to do their mandatory military service?

The news comes a few months after BTS members said they would be spending some time apart to focus on solo projects.

“I think we should spend some time apart to learn how to be one again,” J-Hope said in June. “I hope you don’t see this as a negative thing, and see it as a healthy plan. I think BTS will become stronger that way.”

In the spirit of that mission, J-Hope released his solo album, Jack in the Box, in July, and then became the first solo Korean artist to headline Lollapalooza later that month. Suga and Jungkook have also shared that they’re hard at work on their solo projects.