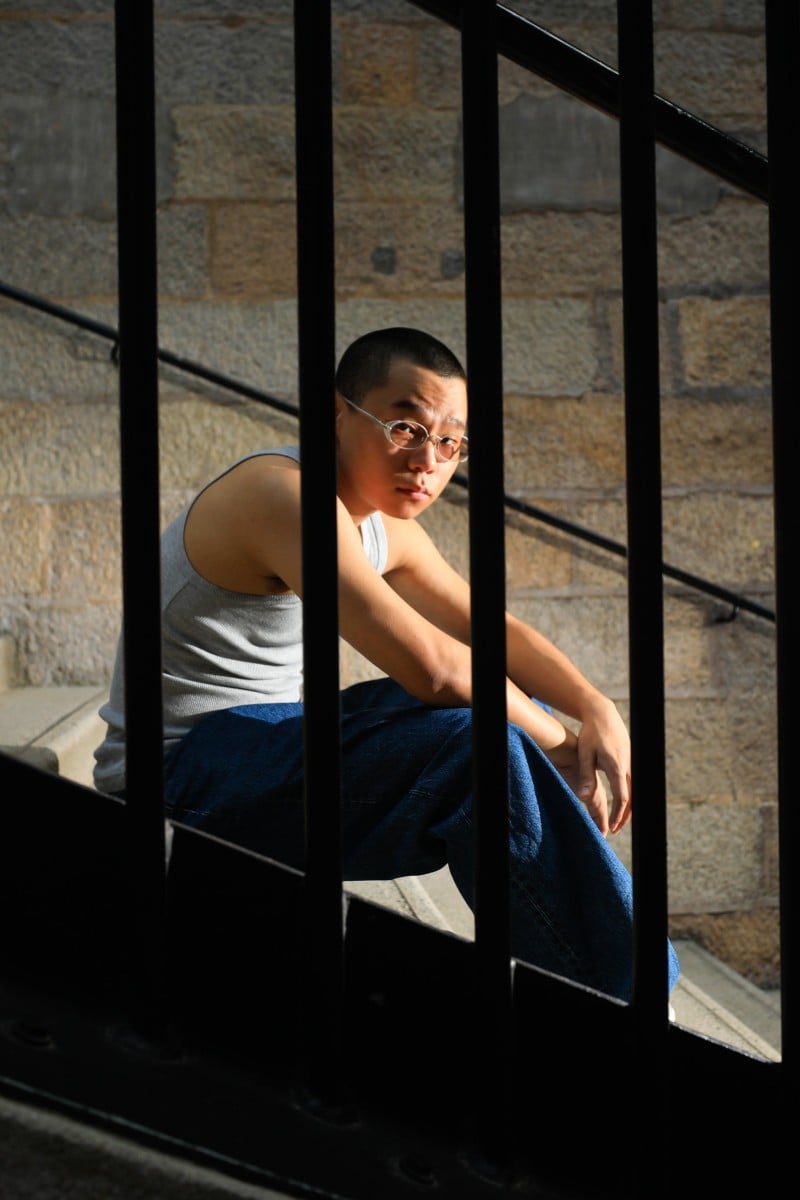 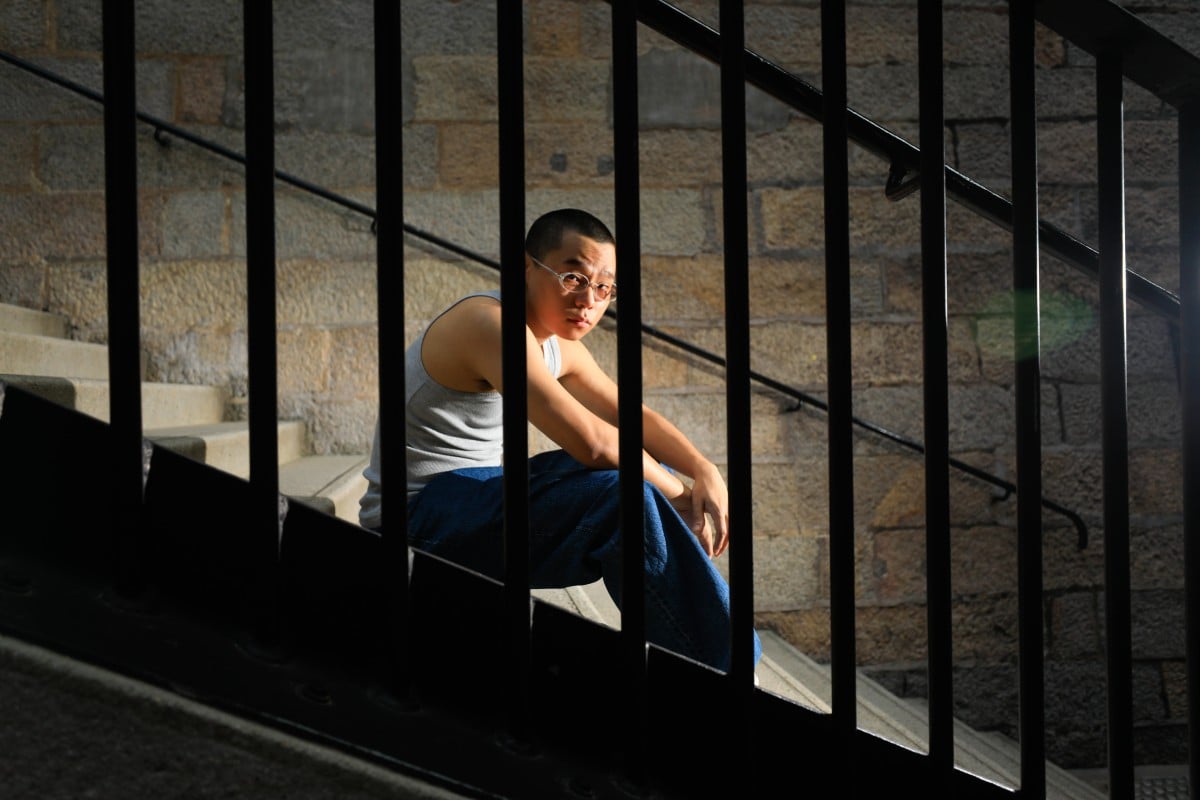 Singer-songwriter Gareth.T’s latest single, “Buzz Cut”, is about his relationship with his brother. Photo: Xiaomei Chen.

Singer-songwriter Gareth.T recalled the last time he felt connected to his younger brother – when he was donning a bold buzz cut in secondary school.

This vivid memory spurred the artist to emulate the hairstyle and write his latest single, “Buzz Cut” in hopes of rekindling their relationship.

“We have different interests, and we are both introverted. I also left home to study abroad for a while ... I guess this is part of growing up. Nothing really happened; we just don’t talk much,” the 22-year-old said.

“There were only small conflicts a long time ago; like, he got annoyed when I recorded at home.”

Released on September 16, “Buzz Cut” isn’t just Tong’s nuanced letter to his brother but also a significant step in his self-healing journey.

“It’s like an unreleased track from the to be honest album. I used these songs to solve a lot of problems I faced in life, such as [striving for] success and relationships. The only topic I felt like I left out was my brother,” he said, adding the tune was challenging to write.

How Gareth.T made honesty a living

When asked how his brother reacted to the song, Tong said: “He’s not an emotional person, so I don’t know how he responded to it. But I hope he listened to it. There’s a chance that he hasn’t.”

“After ‘Buzz Cut’, this will be a new stage for me. This year I felt more assertive and clear about my goals, and I realised there is still a lot I want to do,” he said.

“Making myself known was just the first step. The second would be to push my music far and wide and do a better job.”

While the songwriter has been making waves in the city the past year with his debut album, the artist is on the cusp of change.

“Before it was ‘honest’, but now it is going to be ‘blunt’,” he said, referring to his debut album and hinting that his new music will be more straightforward and unapologetic.

Tong said he wants to be more straightforward on his new album. Photo: Xiaomei Chen

The songwriter said he is already working on new music, including a much-anticipated Cantonese single.

“I tried to be more balanced in my music. Some songs are easy to understand, while others could be more abstract, artistic, and closer to my taste. Perhaps fewer people will listen to them, but I’m fine with that,” he said.

Tong wanted his second Cantonese single to be more than just a Canto-pop track, turning it into a project that pays tribute to 2000s music, citing N’SYNC, Kelly Rowland, and the Backstreet Boys as examples.

He had even more exciting news to reveal: an upcoming concert in November, which he is looking forward to, and travelling.

“I am taking a trip to [a few] different places at the end of the year, maybe Japan,” he said, hinting that the journey won’t be all about travelling.

While he has collaborated with other artists in the past, it’s not something he’s interested in right now. “I want to keep it natural. I just want to collaborate with myself.”