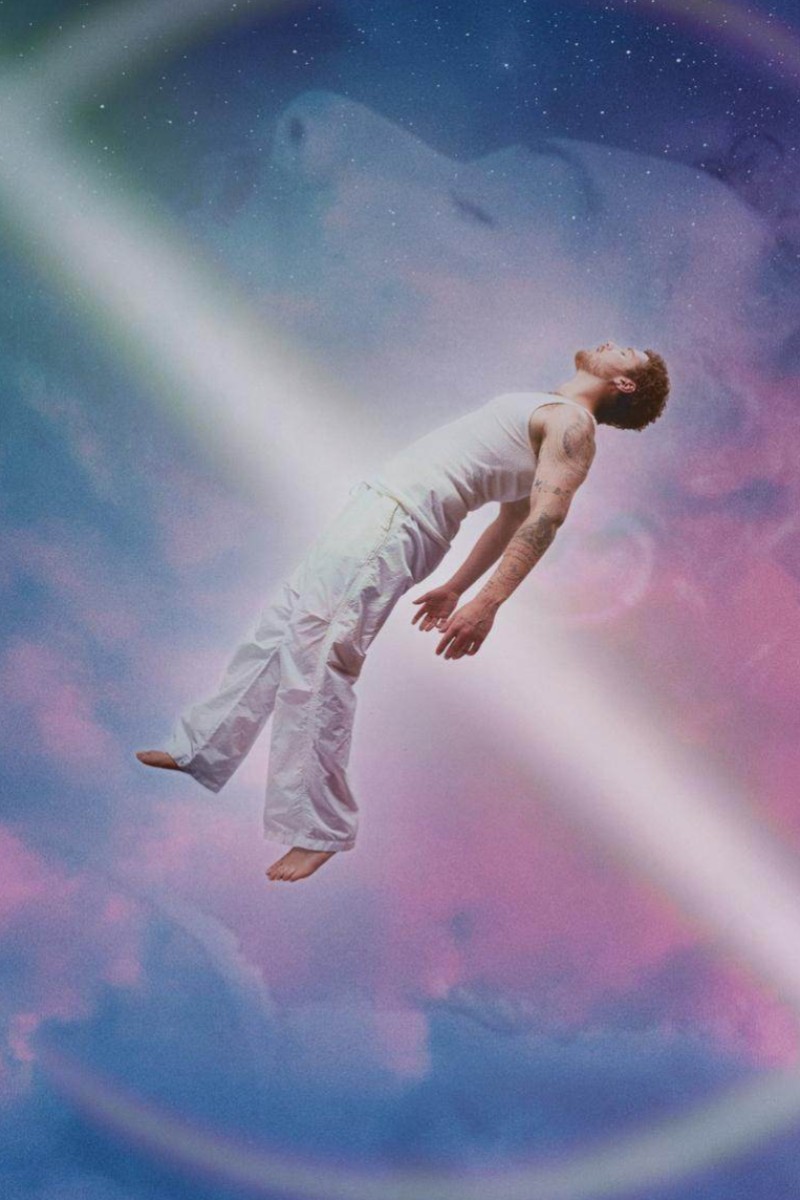 No limits on Bazzi’s ‘Infinite Dream’: American singer’s new album is all about going with the flow 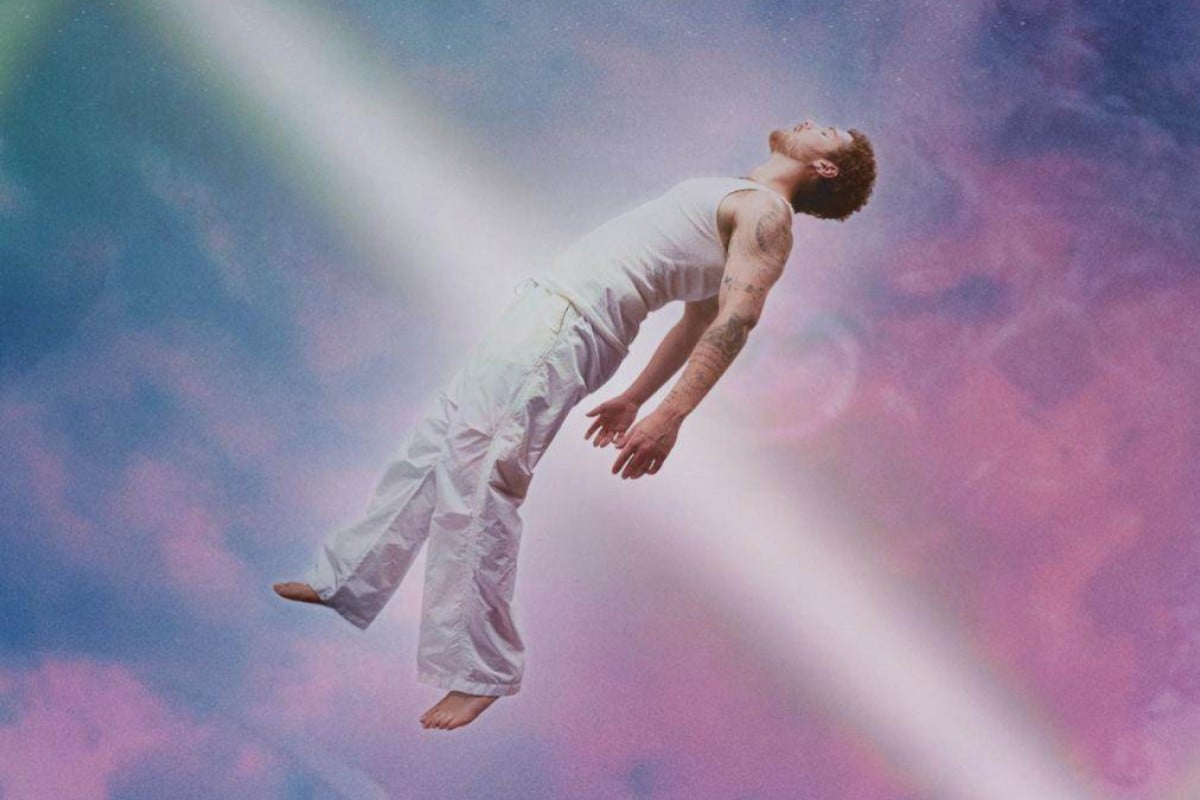 Bazzi says one of his favourite tracks on his new album is “Lost in the Simulation”. Photo: Warner Music

From his start on the now-defunct Vine app to his 2017 smash hit “Mine”, there is no way to know which direction American singer-songwriter Bazzi is going next – and he’s just fine going with the flow.

The 25-year-old singer, full name Andrew Bazzi, released his newest album, Infinite Dream, on September 16. It is a reflective, contemplative escape, perfect for the realist who is not ready to give up on romance.

“My process has always been to make the songs I want to hear,” he said. “I never set out with the intention of making a certain sound. Whatever happens in the studio happens, and the ground paves itself as we walk ... We just go with our gut.”

That includes the album’s featured single, “dlma </3”, featuring pop rock band LANY. An acronym for “don’t leave me alone”, the track is full of love and yearning, layered over an ethereal beat.

“The process of creating [‘dlma </3’] started when we were rehearsing with a live band,” the songwriter shared. “We just started jamming, and it created itself.”

The singer has always had a knack for performing.

“There are videos of me from when I was two or three years old just acting obnoxious. I guess I just always had that quality,” Bazzi said.

His path was set in stone when his dad gifted him a guitar when he was five years old.

“Then, all my heroes were rock stars and people that played the guitar,” he recalled.

Growing up in a small city outside Detroit, in the US state of Michigan, young Bazzi didn’t have many opportunities to perform and express himself, so he turned to the video posting site, Vine, in 2013. By 2015, he had 1.5 million followers and became the first person to release a featured track on Vine, “Bring You Home”.

In 2018, Bazzi’s song “Mine” went viral on Snapchat after one user realised it paired perfectly with a recently-released filter called Be Mine, which added heart-shaped eyes and floating hearts to a user’s snaps. Thus started the trend of pairing the song and filter to a number of images and memes, including the internet’s favourite Shiba Inu, Doge.

Bazzi grew up in a small city outside Detroit, in the US state of Michigan. Photo: Warner Music

Over the last few years, Bazzi has collaborated with Camila Cabello, Lil Wayne and 21 Savage. He even made it to Hong Kong in 2019 as part of his Bazzi Live in Asia Tour. But then the pandemic hit, so the singer bunkered down in Los Angeles to write his next album, bringing us to Infinite Dream.

“I have been through so much over the last four years and making this album has pulled my head above water so many times,” the singer wrote on Instagram ahead of the album’s release.

“I’ve poured every piece of who I am [and] who I’ve been into this album. My greatest joy of my life so far will finally be giving you this and letting you get to know me again through my best body of work to date. Welcome to the dream.”

Bazzi is also excited to get back to touring, put on hold during the Covid-19 pandemic. He said he was looking forward to performing one of his favourite tracks from the new album, “Lost in the Simulation”, for his fans.

“I’m really proud of it sonically ... it’s really different, and I’m excited to play it live.”

Bazzi’s fans mean a lot to him – so much so that he does not want to project any feelings about his new album onto them. Instead, he hopes they listen to his music and decide how they feel on their own.

“One of the best parts about touring is playing a new song for the first time and seeing how it affects people in real life,” he said. “It’s cool to see the different things [my songs] bring out in people.”