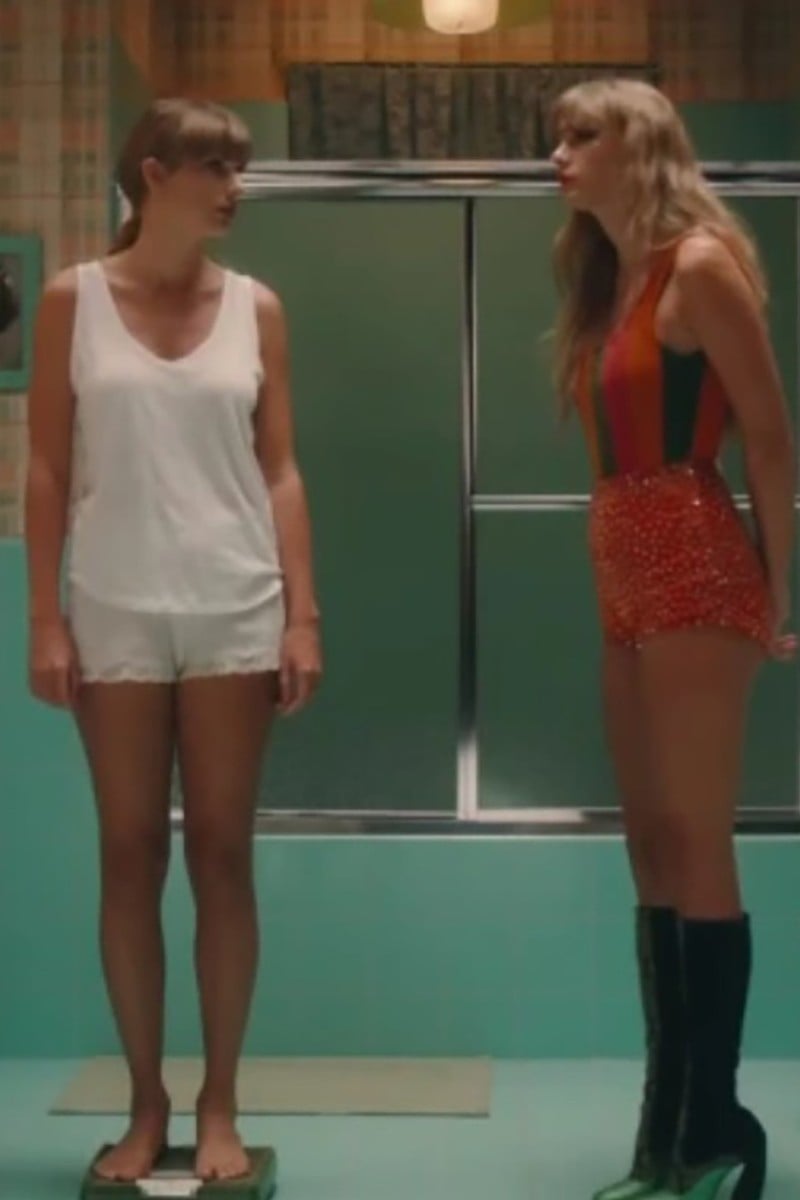 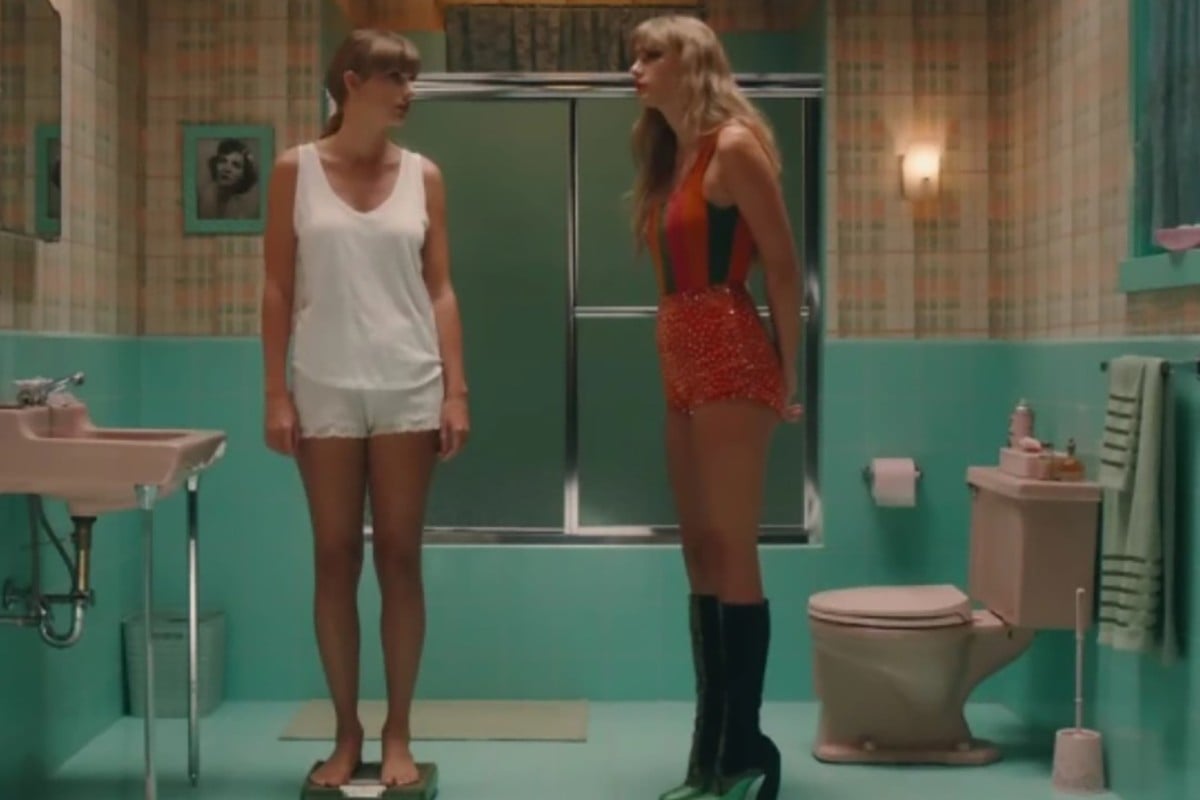 Taylor Swift’s latest album, Midnights, is already breaking records, but not without coming under scrutiny. Earlier this week, fans noticed that the Grammy winner released another version of her “Anti-Hero” music video on Apple Music after the original clip drew some negative attention online.

The original “Anti-Hero” music video premiered last week on YouTube. In it, Swift finds company in a long-haired clone who warns, “Everyone will betray you.” In one scene, the singer steps onto a bathroom scale that registers the word “FAT” instead of a specific weight. In response, the singer’s clone shakes her head in disappointment.

“It is possible to appreciate Taylor Swift and midnight as an artist AND call her out on her blatant fatphobia,” one Twitter user wrote on Friday. “Taylor Swift should have done better because even if it is relatable and an ‘intrusive thought’ it is damaging and fatphobic.”

“Taylor Swift’s music video, where she looks down at the scale where it says ‘fat,’ is a s – way to describe her body image struggles. Fat people don’t need to have it reiterated yet again that it’s everyone’s worst nightmare to look like us,” said another Twitter user.

The discussion about fatphobia in Swift’s “Anti-Hero” – which is still available to view on YouTube – spawned opinion pieces in Teen Vogue and the Cut, and even earned some airtime on The View, where the hosts seemed to defend the singer’s imagery.

“That word fat was so powerful because in art, you need it to make you feel. When you see that moment, every single person knew what she meant,” added co-host Sara Haines. “It was beyond fat. It was ‘You’re not good enough. You’ve been bad. If you were better or stronger, this number would be different.’”

“Just let her have her feelings. If you don’t like the song, don’t listen to it,” said co-host Whoopi Goldberg. “Why are you wasting your time on this? You always wanna say something about Taylor Swift. Leave her a – alone.”

By Tuesday, eagle-eyed fans noticed that Apple Music offered a slightly different “Anti-Hero” video. The Times confirmed that Apple’s version still has Swift stepping onto a bathroom scale. But unlike in the original video, the clone’s disappointed reaction is the main focus. The edit was both embraced and criticised.

“It got across her point just as well with it only showing her standing on the scale + being judged, this version does it without harming fat folk in the process,” tweeted a fan.

“Crazy how the video still works without the fatphobia huh,” tweeted another.

“Taylor Swift was so open and personal with us in the Anti-Hero music video and some people had to take things way out of proportion causing her to edit that scene out,” wrote a third Twitter user.

Swift, who’s no stranger to music video controversy, has been vocal about her battle with body image. In the 2020 Netflix documentary “Miss Americana,” the “Style” singer shared that she tends “to get triggered” by tabloid photos of herself and revealed that she lived with an eating disorder for years. She said she made a list of everything she consumed, exercised constantly and trimmed down to a size double zero.

“There’s always some standard of beauty that you’re not meeting. Because if you’re thin enough, then you don’t have that a – that everybody wants, but if you have enough weight on you to have an a –, then your stomach isn’t flat enough,” she said in the documentary. “It’s all just [expletive] impossible.”