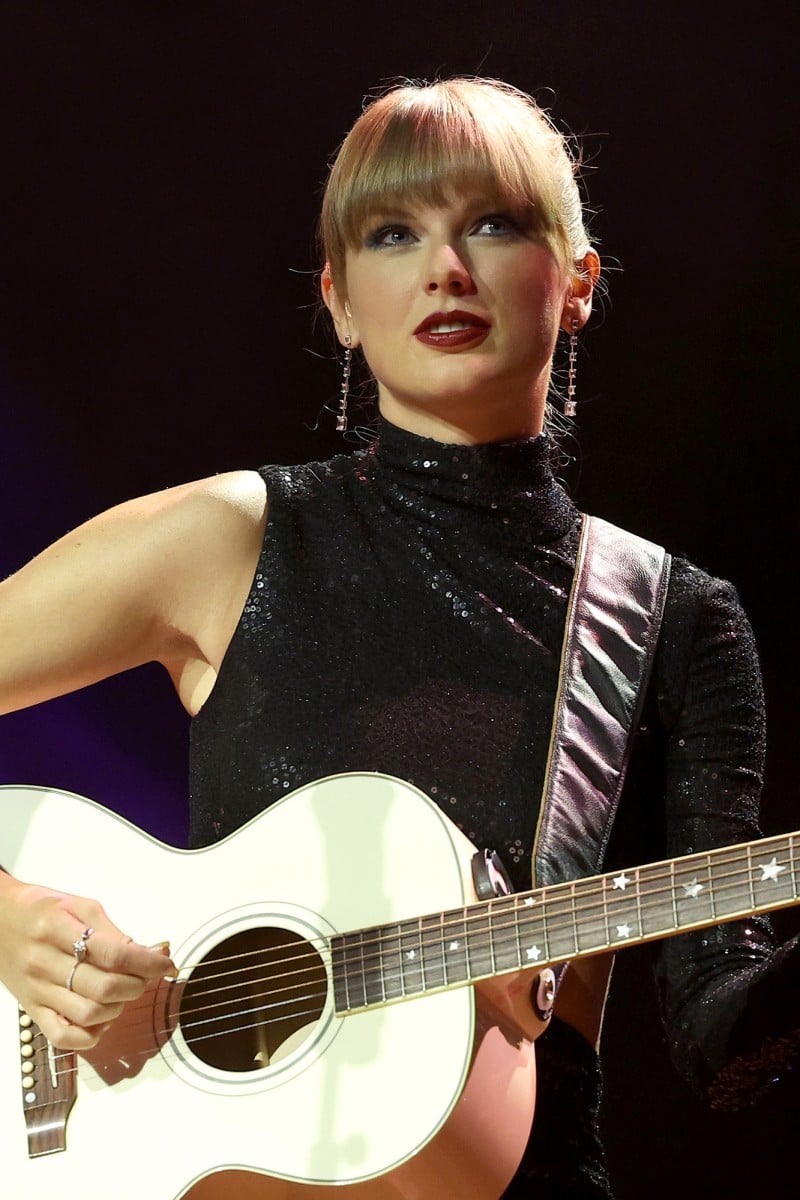 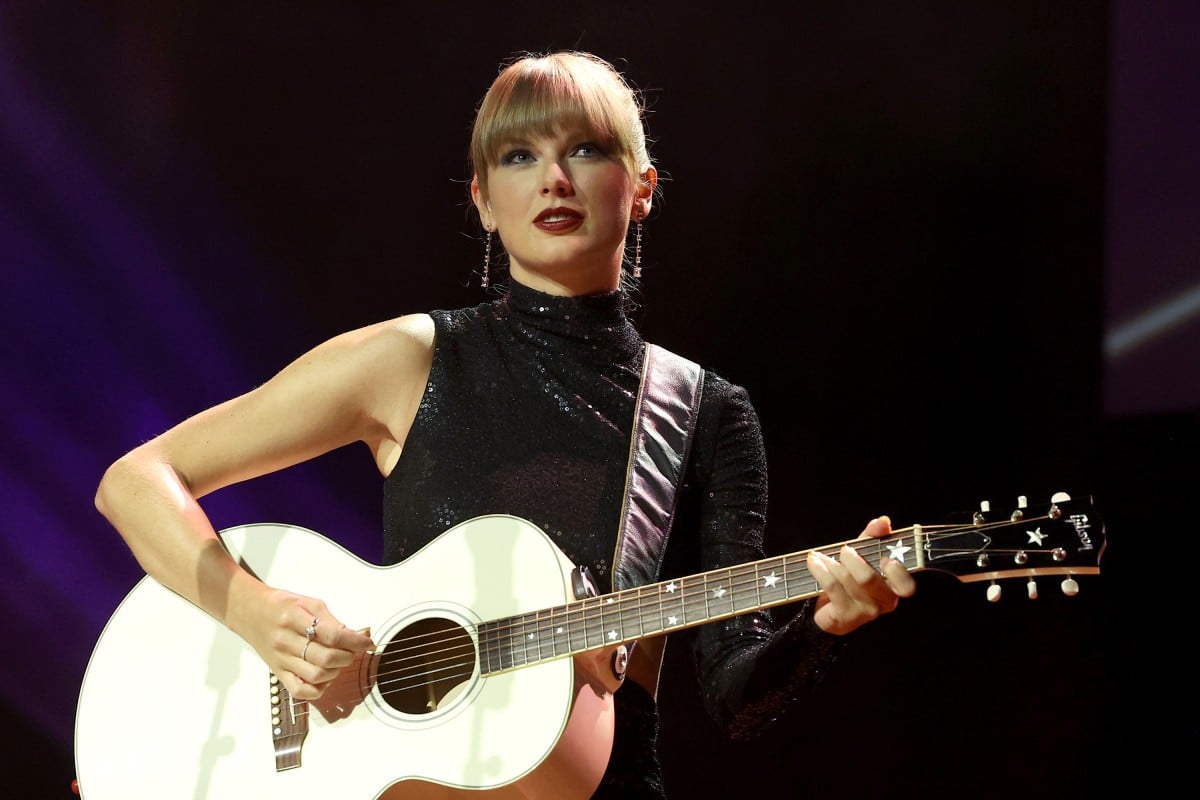 Taylor Swift became the first artist in history to occupy all top 10 spots on the Billboard Hot 100. Photo: Getty Images/TNS

It must be exhausting breaking this many records.

On Monday, Swift became the first artist in history to occupy the top 10 spots of the Billboard Hot 100 at once, entirely comprised of tracks from her 10th album, Midnights. The album’s gauzy single, “Anti-Hero,” leads at No 1; “Lavender Haze,” “Maroon,” “Snow on the Beach” featuring Lana Del Ray and “Midnight Rain” round out the top 5.

Midnights sold 1.578 million equivalent album units in its first week, more than enough to debut at No 1 on the Billboard 200. It’s the biggest sales week for any album since Adele’s 25 sold 3.482 million units upon its release in 2015, and the largest tally since Swift’s own Reputation sold 1.216 million copies in its first sales week in 2017.

According to ChartData, Swift’s dominance this week means that, for the first time in history, there were no male artists in the top 10 on the Hot 100.

Swift hinted at an upcoming tour for Midnights during her recent interview on talk show The Tonight Show with Jimmy Fallon.