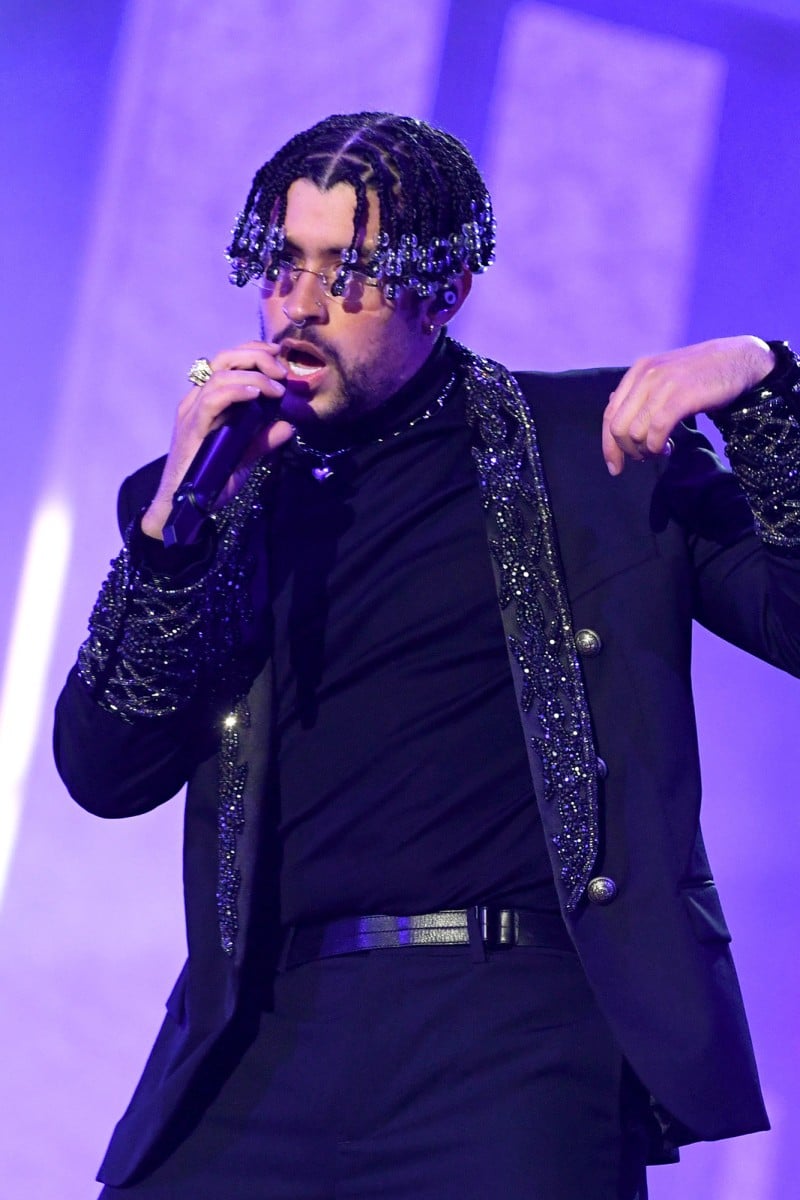 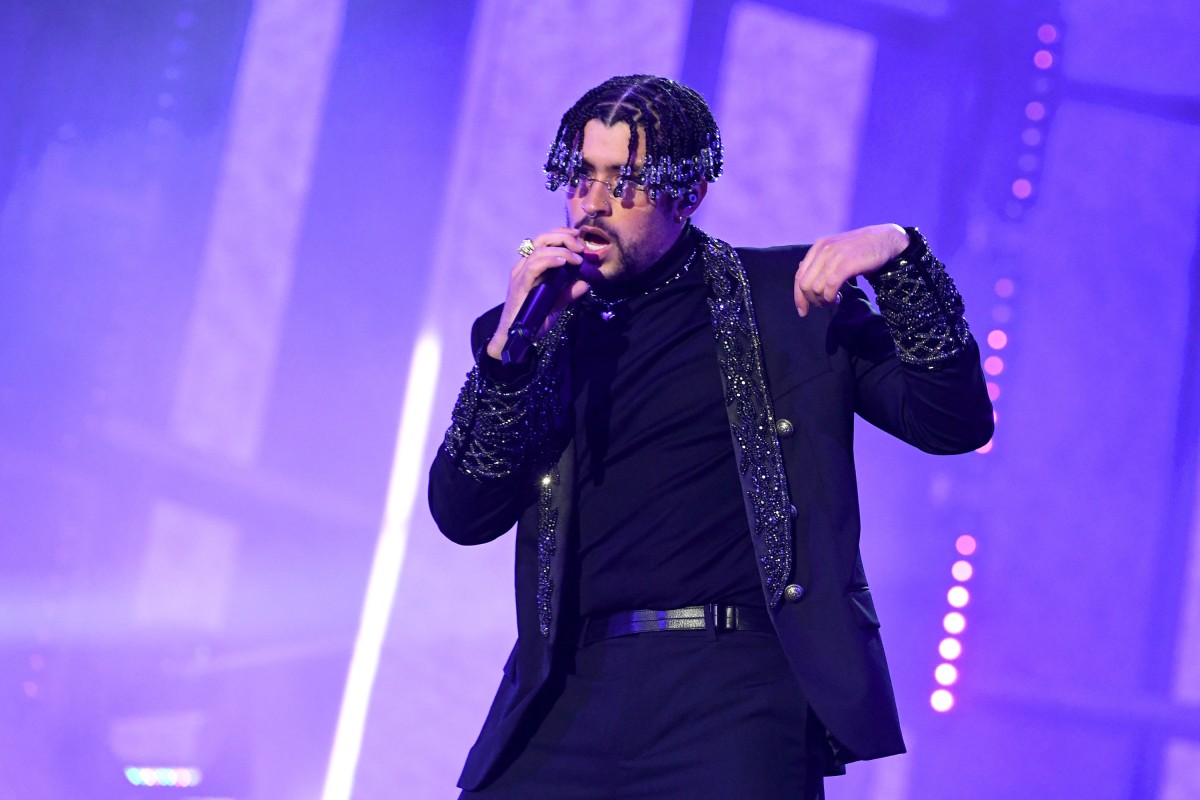 The music streaming giant crowned the Puerto Rican reggaeton superstar, real name Benito Antonio Martínez Ocasio, its Artist of the Year, thanks in large part to his latest album, Un Verano Sin Ti, which became Apple Music’s most streamed album of 2022 and its biggest Latin album of all time.

“We’re thrilled to celebrate the unmatched achievements of Bad Bunny, whose influence on every corner of culture could not be ignored in 2022,” Oliver Schusser, Apple’s vice-president of Apple Music and Beats, said in a statement.

Bad Bunny has amassed quite a few first on Apple Music, including having his “Moscow Mule” hold the record for the biggest Latin song of all time by first-day streams worldwide. He logged 22 songs on the global Daily Top 100 list, breaking the record for most simultaneous entries by a single Latin artist, and his songs have reached No 1 on the Daily Top 100 in 34 countries worldwide – more than any other Latin artist.

“The Latin music movement has grown so much. I would never take full credit or say, ‘It’s because of me.’ No, it’s every one of us. A whole generation. Our energy and presence is always felt,” Bad Bunny told Apple Music.

The music service said annual winners are chosen through a process that reflects both Apple Music’s editorial perspective and what customers around the world are listening to the most.

The Puerto Rican superstar was named Artist of the Year thanks to his latest album, “Un Verano Sin Ti,” becoming Apple Music’s most streamed album of 2022 and the biggest Latin album of all time. Photo: AP

The latest accolade caps quite a year for Bad Bunny. He won a Grammy for Best Música Urbana Album in 2022 and beat Drake, Ed Sheeran, Harry Styles, Jack Harlow, Lil Nas X and Lizzo for Artist of the Year honours at the MTV Awards. He leads the November 17 Latin Grammy nominations list with 10 nods – including album of the year and record of the year for the single “Ojitos Lindos,” featuring Bomba Estéreo. He scored Spotify major wins in such 2020 top categories as Artist of the Year and most-streamed male artist.

Bad Bunny had the year’s top-seller and the first all-Spanish language to debut at no 1 on the Billboard 200 album chart. This year, he also became the only artist in history to put on two separate US$100-million tours in less than 12 months with his “El Último Tour Del Mundo” and “World’s Hottest Tour.”