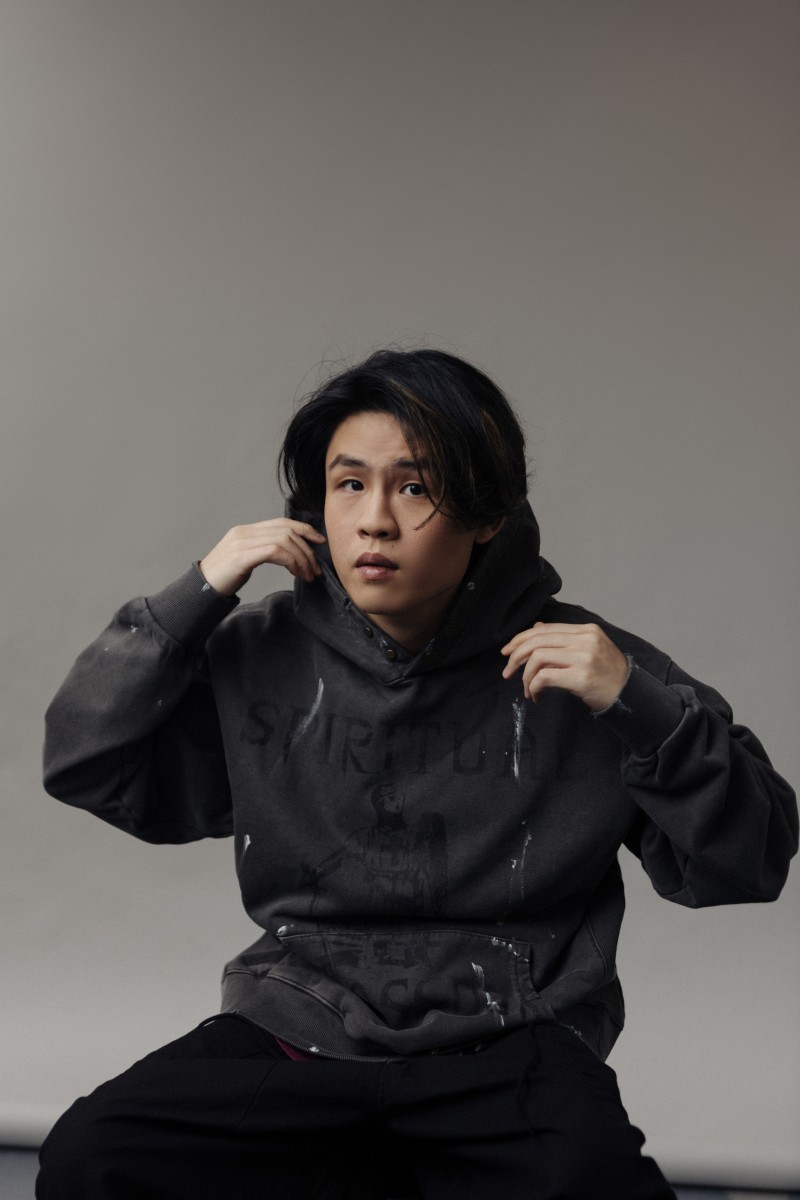 Singer Gentle Bones on saying goodbye to performing in Singapore, finding himself and looking to new horizons 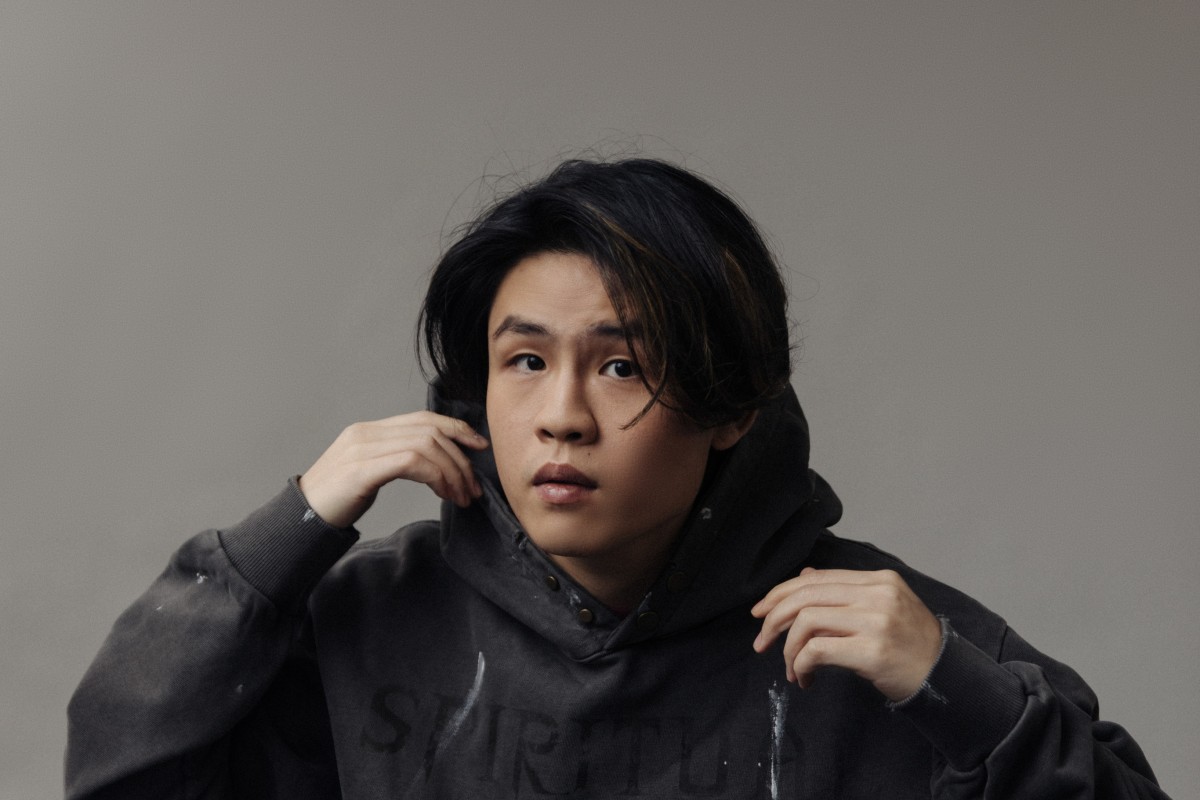 The lockdowns and isolation of the pandemic convinced many of us to reconsider our goals and return to our passion projects.

“I think it realigned things for everybody,” singer Joel Tan, better known as Gentle Bones, told Young Post. “It made us think about the types of work we feel like we should be doing and why we do it.”

“It helped me fall in love with music again. It brought me back to the time I got started.”

He’s only 28, but the Singaporean musician has been in the public eye since starting his YouTube channel in secondary school. Over the years, he has released a number of singles, made it onto the Forbes 30 Under 30 Asia list in 2016, and worked with fellow Singaporean MYRNE on their 2018 album B4NGER PROJECT.

But it wasn’t until 2021 that Tan released his debut album. The nine songs on the self-titled release – 12 on the deluxe version – are mainly collaborations with some of the most well-known artists in Southeast Asian pop music, such as JJ Lin, Clara Benin and Lehlow.

“When great minds come together, it’s amazing.” Tan shared. “It’s like a Venn diagram – you can only make so many songs in this circle and in this circle, and then it crosses over, and great things come out of this overlapping section.”

Tan shared about trying to insert uplifting themes in his music – this is clear in track titles like “You’re My Superhero” and “A Day at a Time (feat. Clara Benin)”.

“So darling, take a leap of faith, you are stronger than you imagine ... This world is better with you around,” Tan sings with Benjamin Kheng on “Better with You”.

“What music was for me growing up was a lot of emotional identification,” the singer explained. “In a time when there was more stigma to therapy and mental health, music helped me identify what I was feeling and navigate that process better, and I’m hoping my music can do that for people.”

To write meaningful songs without clichés, Tan read psychology and self-help books to learn how to include messages in his music that would actually be helpful.

“Self-love quotes can be cheesy sometimes, but there’s a reason why they are everywhere,” Tan said.

“I want my music to be able to resonate with as many people as possible,” he shared in an interview with NME in 2021. “If I’ve come up with a helpful message ... I want as many people to understand it as possible.”

This summer, Tan made a big announcement when he said he would no longer be performing in Singapore.

“It’s been one heck of a ride since I started my ‘Gentle Bones’ YouTube channel for acoustic covers back in 2010,” he wrote on Instagram in July.

“I’d be lying if I said that the accompanying successes hadn’t rubbed off on me in inefficient ways for all, and so I believe it is time for me to no longer be involved in Singapore as Gentle Bones.”

How singer-songwriter Moon Tang embraces feeling lost in her music

He told Young Post that this was his way of finding himself outside his persona as a musician and performer. “My formative teenage years have been weirdly attached to Gentle Bones. So I’ve been known as Gentle Bones for quite a while,” he explained.

“The differentiation between a digital identity and an actual identity became blurred. I was very lost in the person I was, and it felt important to return to myself and retain my name and where I’m from.”

“I was so passionate about music, but that passion disassociated me from being a person,” he said, explaining that not performing in Singapore would help him on a personal level to separate himself from his identity as a musician.

For now, it seems Tan has turned his attention to the rest of Asia. He recently signed with Warner Music Asia and is working on new music, which he hopes to release in early 2023.

“I want to make sure the music I put out is as well-received, and the way to work towards that is to make sure that there’s as much heart put into the project as possible,” he said.

While he is excited to see what he can accomplish in Hong Kong, he doesn’t intend to charge in and claim a place in the local music scene.

“Hong Kong has a lot of history in its arts and culture industry, whereas Singapore is a young country that was built very pragmatically from the start, so there was a lot of focus on the corporate sections of things.

“Only in recent years has a focus on arts come about, whereas in Hong Kong, there has been a huge emphasis on the entertainment industry for a long time. It’s nice to see that manifest in the artists here.”

“I wouldn’t think of a role I can play [in the Hong Kong scene]. But, I will do my best as see if I’m allowed to take up any space,” he said.