How to win at Monopoly by using the power of maths

It’s not always about buying the most expensive properties, says a statistics expert from the Chinese University of Hong Kong 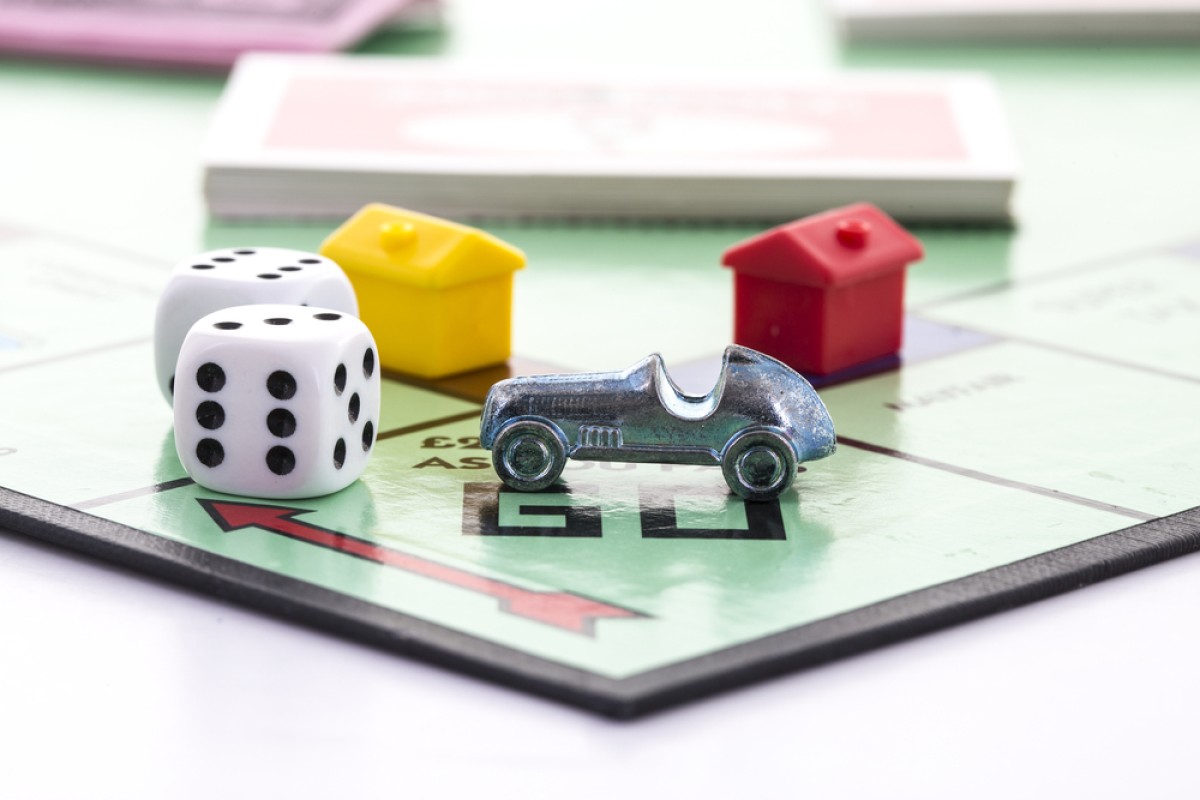 Love it or hate it, Monopoly, the popular property-trading board game, has become part of our global pop culture.

Terms such as “get out of jail free card”and “do not pass go” have entered our everyday speech. We may even refer to a rich person as “Mr Monopoly”, after the game’s top hat and monocle-wearing mascot (whose actual name is Rich Uncle Pennybags).

It’s a game that can go on for hours and all too often ends in a family argument. Winning can feel like a matter of luck.

But there is actually a strategy to winning, as Dr John Wright, a statistics expert from the Chinese University of Hong Kong, explained in his “How to Win at Monopoly” lecture at the university’s HK Scifest 2019.

To analyse the game, Wright used a mathematical model called a Markov Chain (named after the Russian mathematician Andrey Markov).

He began by explaining that in a simple game of chance, like Snakes and Ladders, all the possible rolls, moves and outcomes can be written out fairly simply as a Markov Chain.

Statistically, jail is the tile which players land on the most.

But Monopoly has a lot more complex elements, like money, which is the most important concept in the game. There are so many elements, in fact, that Wright had to leave some of them, like the rule where rolling three doubles in a row sends the player to jail, out of his calculation.

Even so, the model still offers some useful tips for playing the game. For example, despite the two dark blue squares having the highest value on the board, the chance of landing on them is lower than colour groups with three squares. Statistically, the square which players will most likely land on, besides jail, is Aberdeen, on the red squares in the Hong Kong version of the game.

It’s also important to think about how much money different investments will bring in. The utility and train squares, for example, have quite low payouts, despite there being fairly good odds that players will land on them thanks to the many chance and community chest cards that send players to these squares.

So which sets should players collect? That largely depends on the numbers of players, as this affects the length of the game.

Generally, the more players there are, the longer the game will last. In shorter games with one opponent, the oranges and light blues are the best value for investment. But in longer games with more opponents, there is enough time for more expensive land to increase in value.

So if you’re playing two to three people, the oranges and reds are better, while in games with more than three players, the green set (Causeway Bay, Wan Chai, and Central in the latest official version) is the best one to collect and build on.

Markov Chains aren’t just useful for winning games of Monopoly, Wright said in his lecture. Financial markets rely on them to work out how risky an investment is. The Google search engine uses a Markov Chain to measure the importance of websites and how high they should rank in a list of search results. Even the predictive text function in smartphones uses this model to guess what word the user will enter next.

“Markov Chains are everywhere,” said Wright. “[They] model the real world and reveal how things work.”

For those interested in learning more about maths, Wright recommends the books Taking Chances by John Haigh and The Indisputable Existence of Santa Claus by Hannah Fry and Thomas Oléron Evans, as well as the YouTube channels Numberphile and 3Blue1Brown.

But there is one book that is especially close to his heart: Fermat’s Last Theorem by Simon Singh.

“It changed my life,” Wright said. “It was an insight into higher level mathematics that showed it isn’t just calculations and formula but something deep and beautiful.”

From Monopoly Deal to Settlers of Catan: the best board games to play with friends and family when you’re stuck indoors

Graffiti artist Alec Monopoly on where he got his name, street art vs gallery art, and what HK-inspired piece you'll see from him next