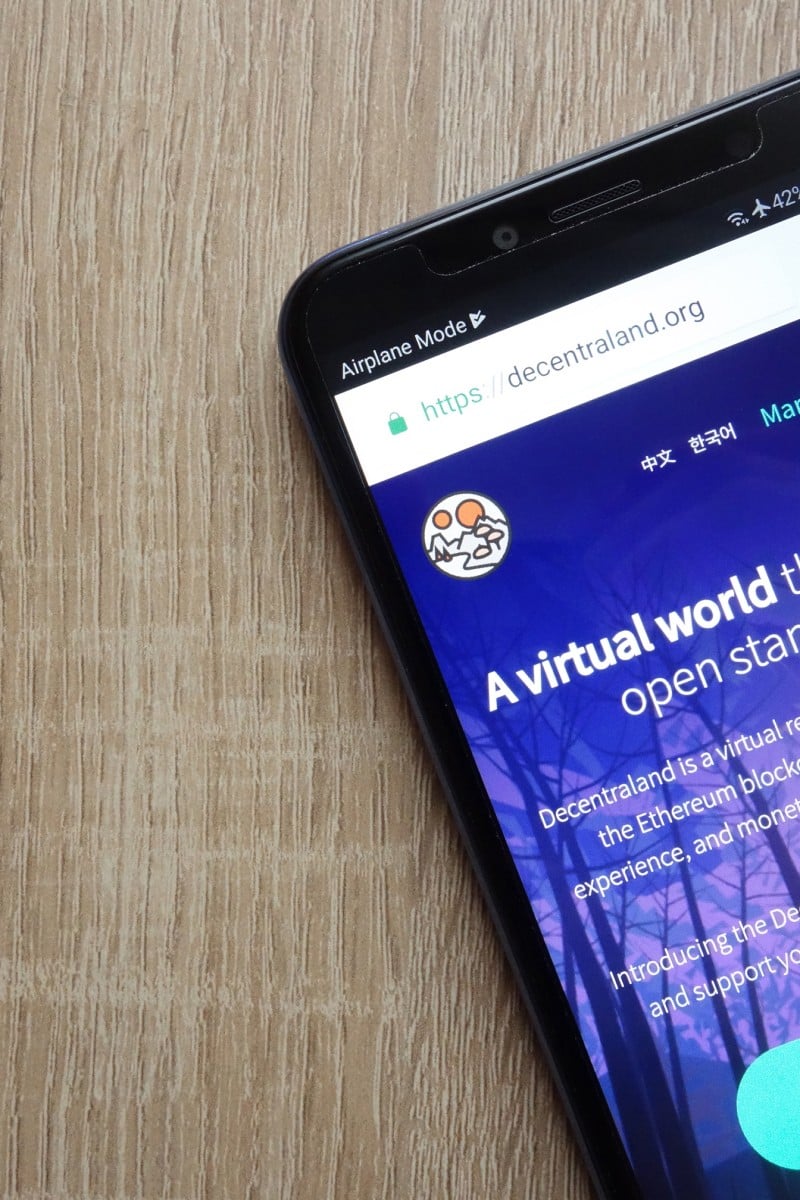 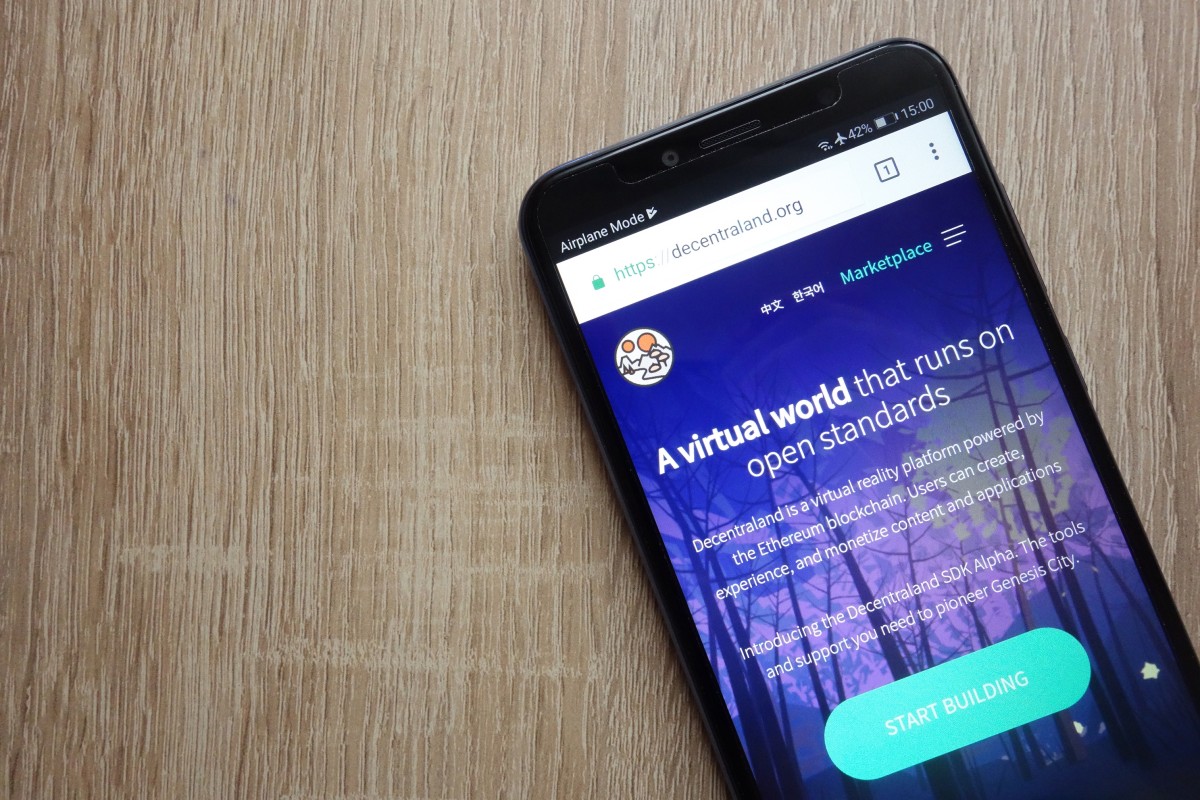 Now that you've learned about Decentraland from our print article, watch this cool BBC-produced introductory video about the virtual world. Afterwards, try these comprehension questions to test your listening skills.

The answers to the questions are at the bottom, have fun!

1. How much did Sam Clare pay for his plot of land?

2. When the video was made, how much was one MANA worth?

3. What is the name of David Gerard’s book?

4. Gerard says the venture will be “half decent”. This means he thinks it will be a) great b) good  c) bad  d) awful

5. Gerard says the key test of the platform will be when people “who do not give a hoot” about blockchain want to play the game. What does “not give a hoot”  mean? a) Not being intelligent b) Badly wanting something to be true c) Really like something d) Don’t care

A teenager's guide to the benefits and risks of cryptocurrency like Bitcoin, and how you can profit from them

6. What three examples are given of “themed neighbourhoods”?

8. What have the developers  done to ensure Decentraland loads properly on headsets and desk tops?

10. What famous fundraising platform does Gerard suggest investors should bear in mind when investing?