Want to be a famous YouTuber? Get a taste of a streamer’s life in ‘Youtuber Life OMG Edition’ [Video Game Review]

This quirky game that lets you experience the life of a YouTube star, but is let down by annoying glitches 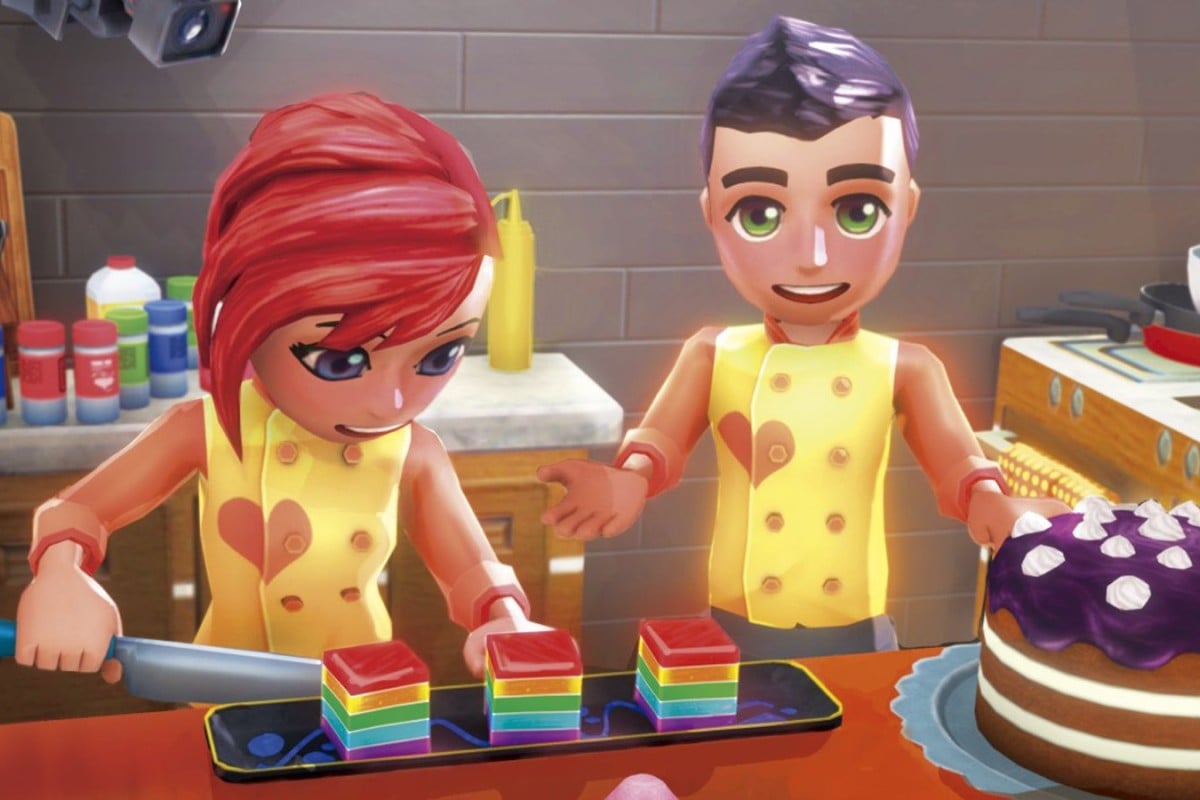 Ever wanted to live like a famous YouTuber? Make millions just for sharing your random, uninformed opinions? Say totally unforgivable things and be totally forgiven afterwards?

Well, you’ll need to play a different game than Youtubers Life OMG Edition, because it’s about an idealised version of the YouTuber profession, not the reality it’s turned into. With that said, it’s actually a far more engaging sim than you might be expecting. With additional polish, it could be a fun, casual affair - but in its current state, it’s little more than a quirky way to experience 15 minutes of fame on a virtual platform with far too many technical issues to forgive.

You start out with nothing more than a computer, a bedroom, and a dream. From here, you’ll grow your YouTube (actually U-Tube) career into something that’ll propel you through the ranks, to where you’re racking up cash, putting in face time at industry events, and earning views like there’s no tomorrow.

From the beginning, it’s just you and your mother, with little cash to speak of, hardly any decorations in your room, a meager shelf, and your closet. That’s when you have the brilliant idea to start up a U-Tube career. Why? For fun, to start with, as many well-known paths to stardom begin. It very quickly ramps up into a full-time job that, in a surprisingly adept manner, feels much like the real thing.

You can choose between cooking, music, or gaming content for your videos, each saddled with their own different requirements, mini games, and routes. For the gaming route, you need to buy a bunch of titles from an Amazon-like storefront and get down to reviewing them, posting gameplay footage, and making “first impressions” videos. This is what you’ll be doing the most of — everything else in the game takes a backseat to the actual process of recording and posting videos, so better get used to it!

When you get new games, you need to start the cycle of posting new videos of the most popular titles as quickly as possible to ride the wave of momentum for each new purchase. To do this, you sit at your computer and select colour-coded cards that correspond to different actions. You want to aim for an equal spread across the colour spectrum, and fill out as many as you can to get an optimal score. The higher your score, the better your video will do once published to U-Tube. After you’re finished recording clips, you need to “edit” them together, meaning you need to stitch them together like puzzle pieces, matching the knob-like shapes to plug them into each other for better bonuses and scores. Finally, you can complete the video to start its rendering process. After it’s finished, you can publish it to U-Tube.

Then it’s time to sit back and wait for the views and revenue to roll in. You can moderate comments, which usually mean reading how much people hate you when you’re first starting out, since you won’t have the equipment or experience required to produce great videos, but as the game wears on, you’ll see marked improvements in the way people speak to you. You’ll also earn more cash, which means you can buy better equipment. Everything you do is meant to help propel you toward doing better. Create great videos, and you’ll earn experience, which means you’ll level up. When you level up, you’ll also get new cards to use to create videos, which only help you perform better as you work your way through the ranks.

That’s just about all you have to worry about, doing these things over and over as you grow your “brand” and blossom into a star U-Tuber. It’s actually quite fun watching your character grow their hobby into a career, but of course the game views this as a wholesome pursuit, unlike the hellish nightmare we’ve seen it become for real-world creators.

Of course, you have to take care of yourself, too. You still have to study, work a part-time job for cash, and deal with your parents — er, just your mom, for some reason. If you don’t study enough, your mom will barge into your room at all hours of the day to lecture you on how she’ll “ground you” if you don’t do it enough. She’ll come and lecture you even when you’re literally on your way back from studying. The game has no real concept, apparently, of how to measure intent when it comes to the actions you’re performing, so be prepared to listen to your mom complain even when you’re trying to do the real thing — hey, just like IRL!

You have to make sure you eat and get enough sleep, too, or else you’ll be basically useless when it comes to getting work done. But to be fair, the game isn’t always about work … usually. Sometimes your friends will come calling and invite you to events, movie outings, “discos” (not sure who’s actively attending discos anymore) and tiny conventions where you can make additional acquaintances. Making friends and attending these locations only truly serves to offer you newer ways to make additional cash, so they’re not quite as fulfilling as they could be. Your friends will also often come to you to ask for help making videos, offering nothing in return but cash (a step above IRL!).

Party.io, a smartphone game about throwing people off the roof, an instant hit in China

Additionally, when you go to special outings, listening to the same inane “mmhmm!” and “uh-huh!” and “ah!” sound clips played over and over as you mingle with guests becomes extremely annoying. They’re low quality audio files as it is, and hearing them repeated verbatim over and over only seeks to remind you that you’re playing a flawed game.

Speaking of flaws, unfortunately, several bugs plague the sim. One of the quests early on in the game is to purchase a title from the Amazon-like store on your PC, however the quest never clears even if you buy the title. It didn’t obstruct anything, but remained a constant annoyance through the game. Also, in some scenes, you can swivel the camera around to see outside of areas, which you obviously weren’t meant to. It all screams “totally unpolished,” and it's hard to believe these obvious flaws were overlooked when the game debuted on PC.

It’s hard to recommend a game that looks and plays like shovelware, even when there are entertaining elements beneath the broken veneer. With a new coat of paint, performance improvements, and care taken to enhance the experience, Youtubers Life OMG Edition could be a nice little timewaster. As it stands, it’s really only good for mindless entertainment.