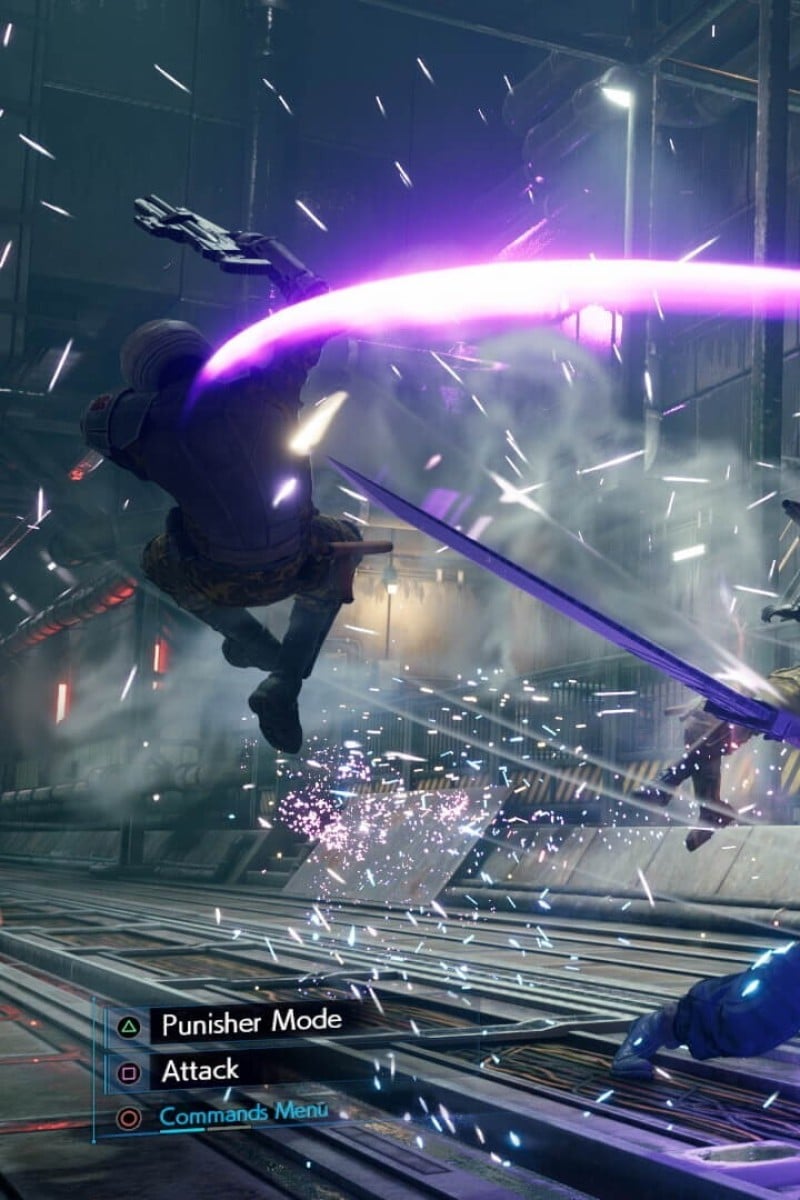 Square Enix has rebuilts 'Final Fantasy 7' from the ground up.

More than 20 years after its debut, Final Fantasy VII Remake has finally been released exclusively for the PlayStation 4. Developer Square Enix rebuilt the entire game from the ground up with modern graphics and mechanics, and succeeds in retelling the legendary story of Cloud Strife with charm and finesse.

The plot follows the former super-soldier-turned-mercenary as he takes a job with Avalanche, a ragtag group of fighters battling the Shinra Corporation. The giant conglomerate is sucking the life force out of the planet and this resistance force faces an uphill battle stopping it.

In this iteration, more of the spotlight falls on supporting characters such as Jessie and Biggs who were extras in the original. The remake fleshes out their characters and also smooths out the history of its pivotal heroes in flashbacks. The story even manages to capture the agonising choice players face between Aerith Gainsborough or Tifa Lockhart as the romantic lead for Cloud.

The other half of this successful formula is a complete revamp of the combat system. It relies on the square button being used for attack with defensive options of dodging and blocking. This gives FF7 Remake the feel of a simple action RPG, but the developers layer in more advanced attacks with the triangle button, and the ability to use spells or items in the middle of the action.

It takes a few hours to adjust to the new system, but once players understand the nuance, it becomes shockingly fun to play. Add in the character progression through weapons and gear, and players can customise a party of three to take on challenges in different ways.

FF7 Remake only covers most of the story in the city of Midgar from the original game; further content will be released episodically. This is undoubtedly because Square Enix wants to charge full price for each episode of what originally was just one game.

That’s a danger because it’s uncertain whether they can pull off the same quality as this first section. With the inevitable follow-up, players will enter unknown territory as the plot sprawls out and players face a wider in-game world and likely a new generation of consoles.