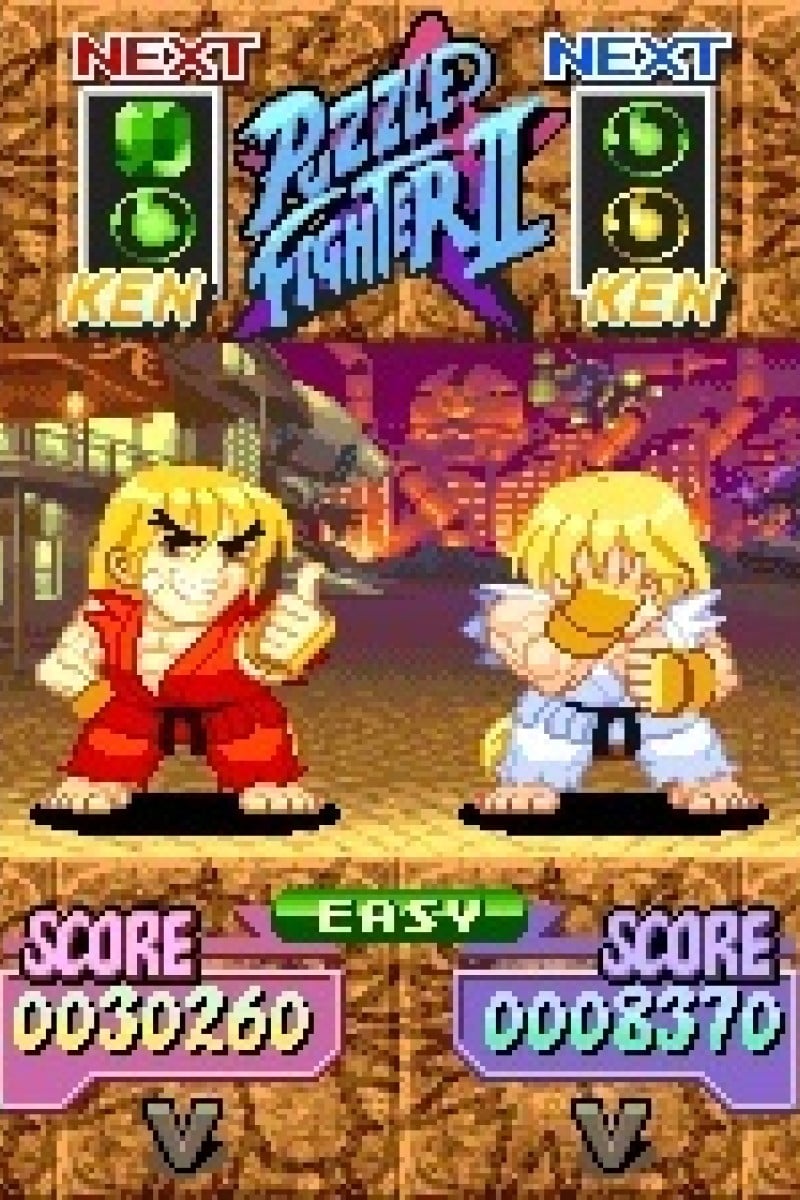 The best Capcom arcade games you can play for free during the coronavirus lockdown, from 'Street Fighter II' to 'Warriors of Fate' 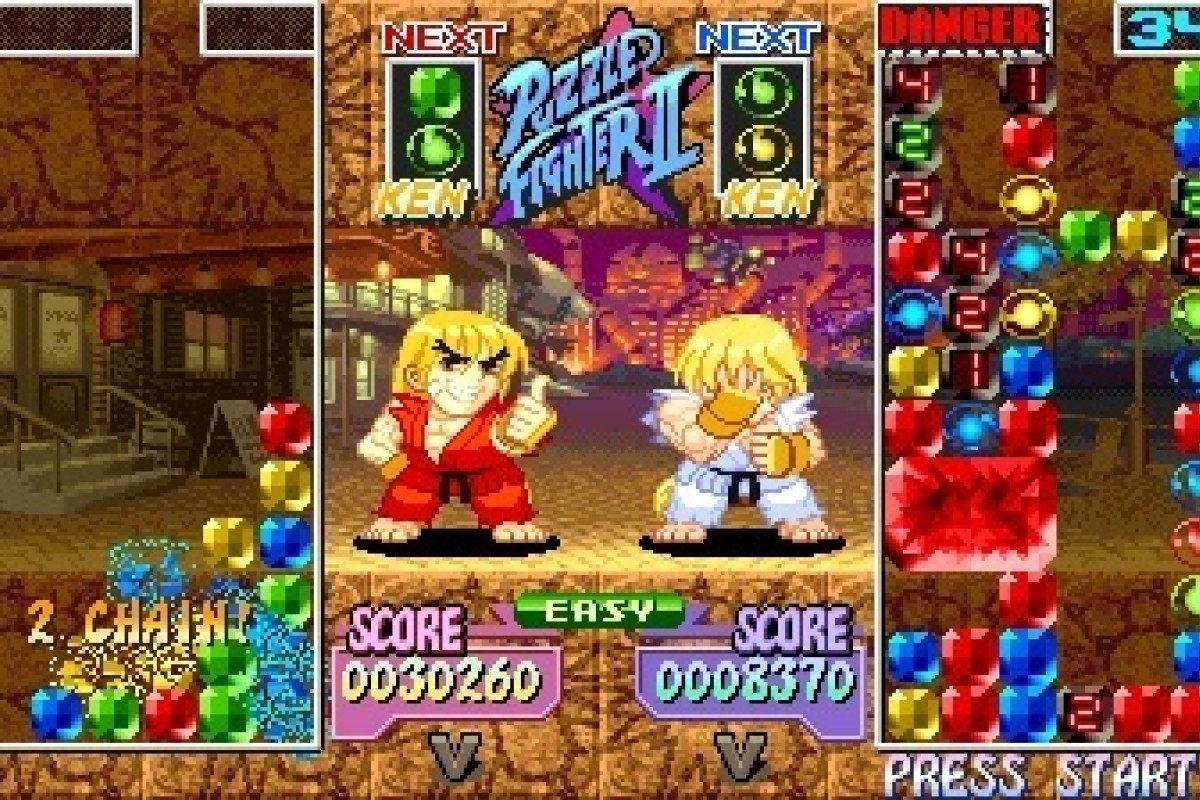 So you’ve already rewatched Riverdale four times, made enough dalgona coffee to fill your bathtub and even filmed your own version of the Coffin Dance meme (where did you get the coffin!?). If you’re still super bored, why not try these classic Capcom arcade games at the Internet Archive’s Internet Arcade?

The two-player versus fighting game that started it all, battle your friends as one of eight international martial artists with supernatural powers (but questionable fashion sense). Project ‘Hadoken’ fireballs from your hands as Ryu or Ken, and slap your enemies silly with E. Honda’s ‘Hundred Hand Slap’ as you fight to become the ultimate street fighter.

A side-scrolling beat ‘em up game based on the Three Kingdoms period of ancient China, you will be beating up baddies as either Guan Yu, Zhang Fei, Zhao Yun, Huang Zhong or Wei Yan. Face off against infamous Wei warriors such as Lu Bu and Cao Cao and just like in many Capcom game of that era, be sure to eat strange food you find in random barrels and on the floor to regain your health.

One of the best bullet-hell shooter games ever made, take control of the Lockheed P-38 Lightning and singlehandedly turn the tide of war in the Pacific theatre of the second world war. Collect power-ups to increase the number of bullets you can shoot at one time, and drop a bomb with the B button if you’re in a pinch.

Dungeons and Dragons: Shadows over Mystara

Another side-scrolling beat’em up, Shadows over Mystara is known for introducing role-playing game elements to the genre such as different player classes and magical abilities. But before you start, remember this is a fairly difficult game to master, so make sure you have plenty of (virtual) coins on hand and prepare to die a lot.

A match-three puzzle game similar to modern-day Candy Crush, you must match gems of the same colour together to attack your opponent. With playable characters lifted from the Street Fighter and Dark Stalkers franchises that each have a different gem colour preference, this game is infinitely replayable and great for couch co-op battles.