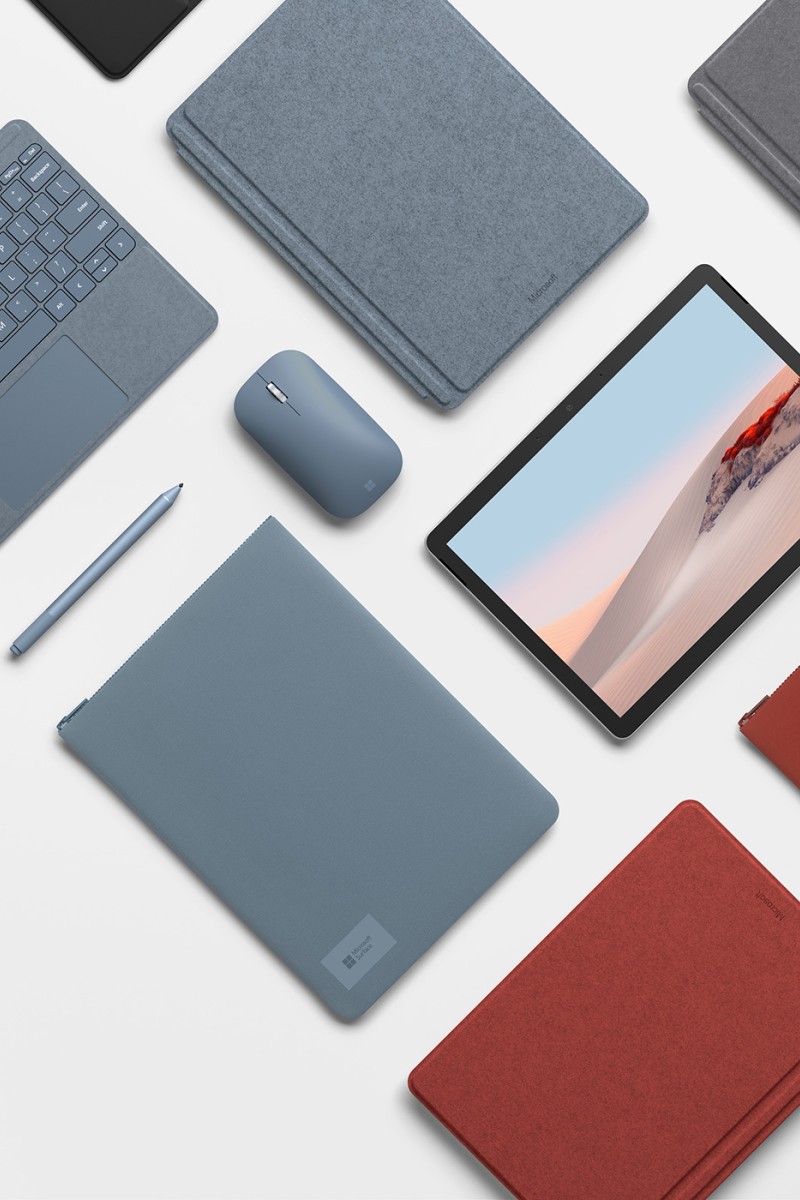 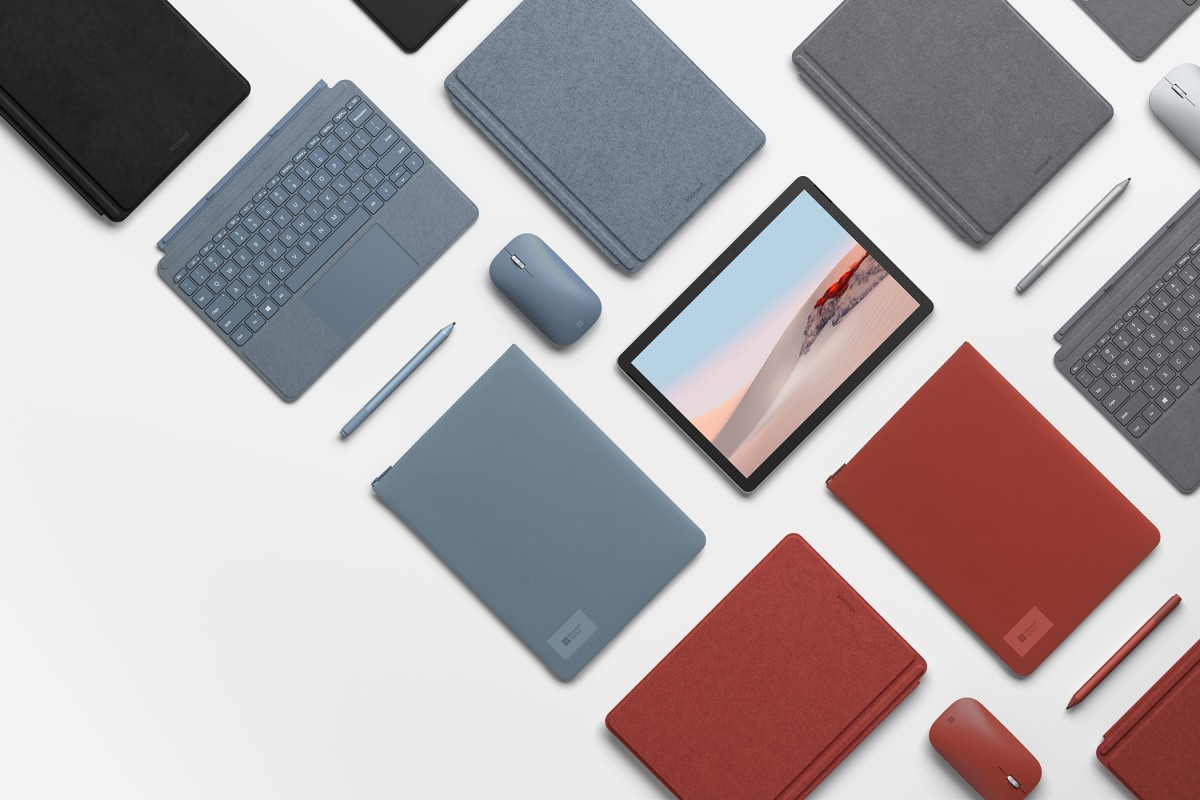 Microsoft introduced the Surface Go 2 and other Surface products on May 6.

Tech giant Microsoft welcomed four new devices to the Surface family on Wednesday, including two tablet/laptop hybrids and two audio products. Most of the new devices are available for preeorder on May 12 in select markets and will roll out to other countries in the coming months.

The smaller and lighter device is designed for portability rather than power. It has been updated with an eight generation Intel Core M processor with up to 64 per cent faster performance, and a slightly larger 10.5-inch display.

The signature Type Covers (which turn the tablet into a reasonable replacement for a conventional laptop) are back and will be available in four different colours which are Black, Poppy Read, Platinum and Ice Blue. It will feature full compatibility with the Surface Pen and starts at US$399 (HK$3010).

The update to the most powerful member of the Surface family will feature the latest 10th generation Intel processors and discrete graphics options from NVIDIA. When paired with the Surface keyboard dock, Microsoft says it will have up to 17.5 hours of battery life.

Surface Earbuds will compete with Apple's AirPods.Every tech company is jumping in on the wireless headphone craze, and Microsoft hopes to capture some of the Apple AirPods’ commanding share of the market with the Surface Earbuds. Featuring touch controls, the ability to transcribe verbal notes, the Surface Earbuds will even read your Outlook emails to you if you’re too lazy to read them yourself. They will be priced at US$199 (HK$1,550).