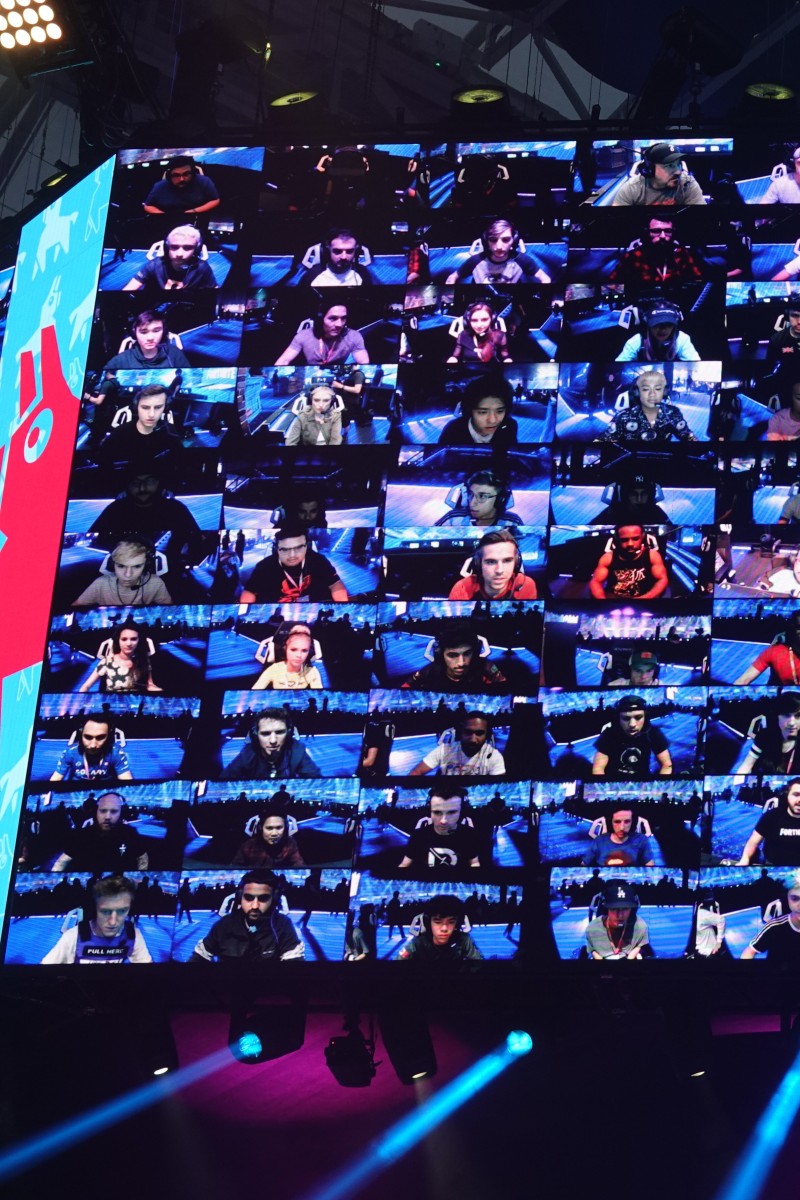 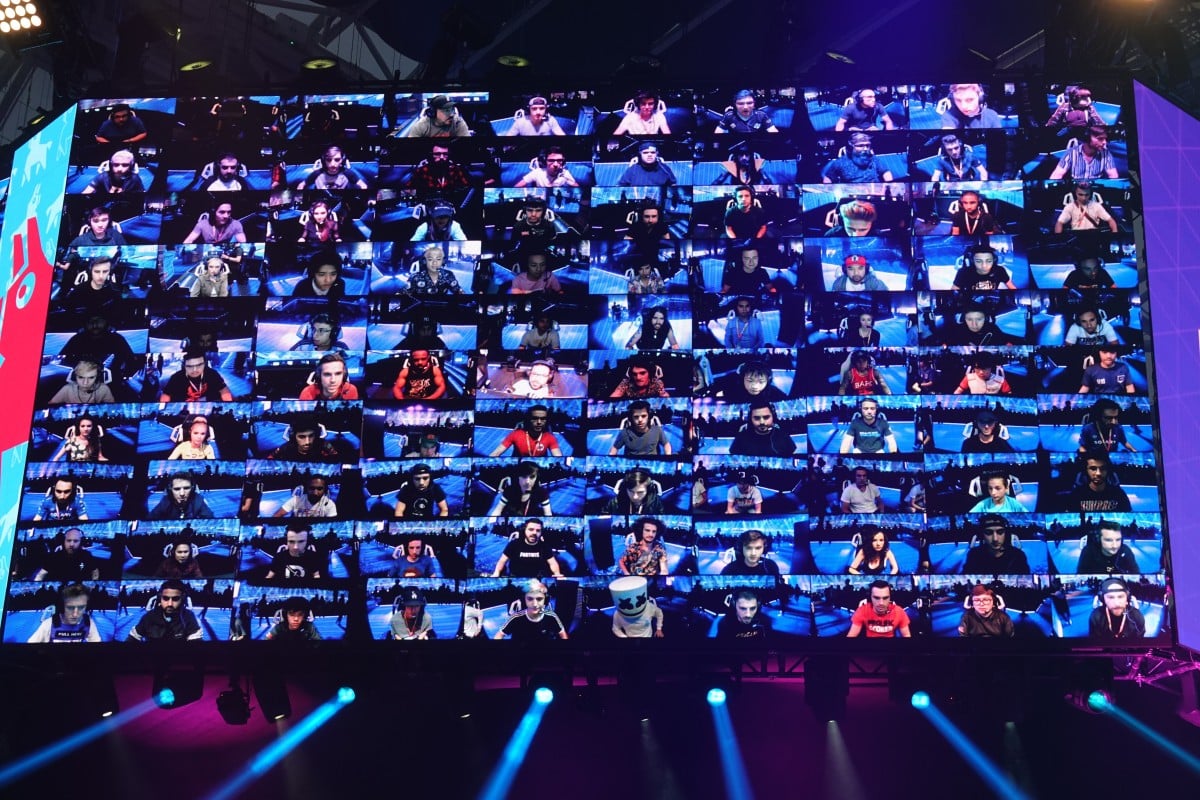 Concerts this season are going digital, with 'Fortnite' planning a repeat performance with another Party Royale event.

Following the massive success of Travis Scott's Astronomical in-game concert last month which was attended by almost 28 million players, Fortnite is now preparing to host a major combat-free Party Royale event that will feature artists like Steve Aoki, deadmau5 and Dillon Francis on Friday, May 8.

Fortnite’s owner Epic Games, an American video game and software developer and publisher, announced Thursday that they will hold the Party Royale Premiere on Friday at 9pm Eastern Time (Saturday at 9am in Hong Kong) to celebrate over 350 million registered players.

The free battle royale game Fortnite is one of the most popular video games at the moment and the upcoming party is expected to draw millions of fans.

The one-hour event, aimed at keeping players engaged, will feature back-to-back musical sets on the big screen at the Main Stage and be rebroadcast the following day on May 9.

There is no RSVP, so players can jump in at any part of the show. All participants will receive a “Neon Wings” back bling item.

There are no weapons in the limited-time Party Royale mode that debuted last week where players hang out on a peaceful island.

However there will still be “many things to do and places to explore,” the game’s developers said, pointing to aerial obstacles at Skydive Rift, boat races and items such as the new Paint Launcher being up for grabs.

Video game publishers have been looking for alternative ways to stage real-world events cancelled as a result of the pandemic. Just last week, two major esports events worth tens of millions of dollars in prize money got shelved.

Epic Games had previously announced that all physical events for the rest of 2020 were cancelled, including the Fortnite World Cup, while Valve has halted The International, an event for the battle arena video game Dota (Defense of the Ancients) 2, due to take place in August in Stockholm.