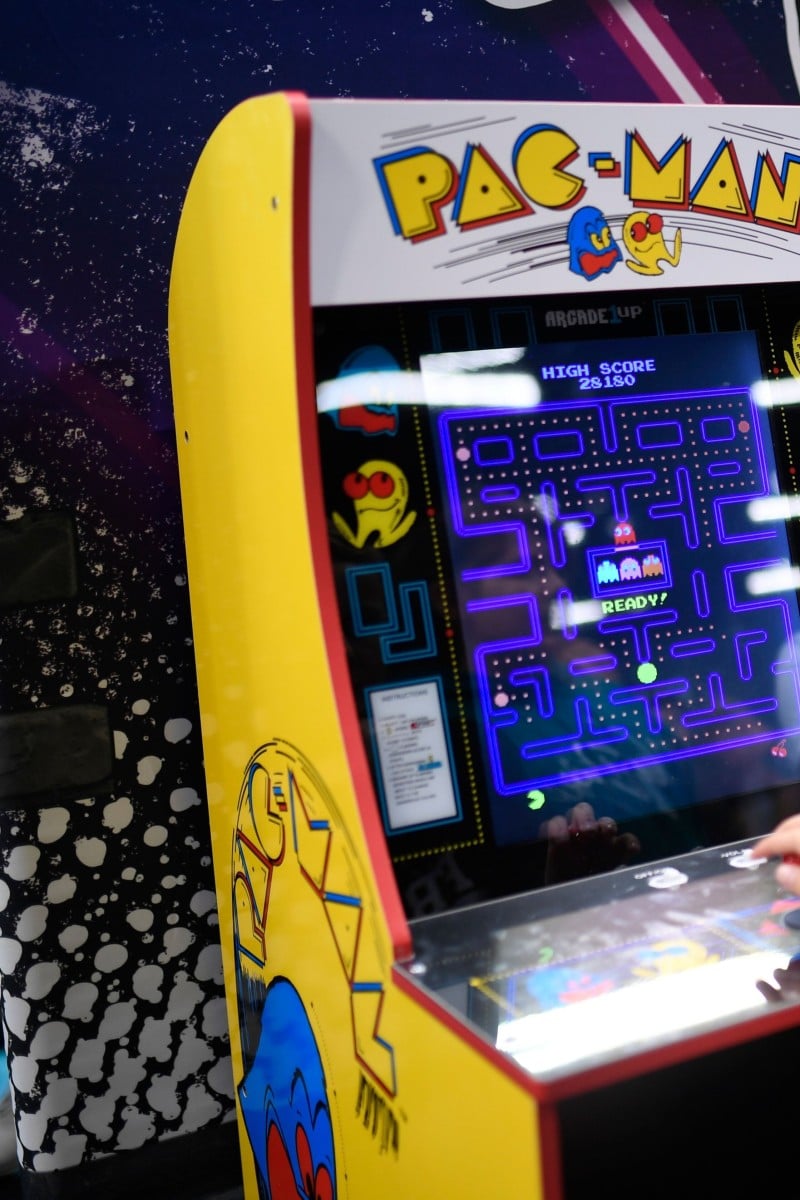 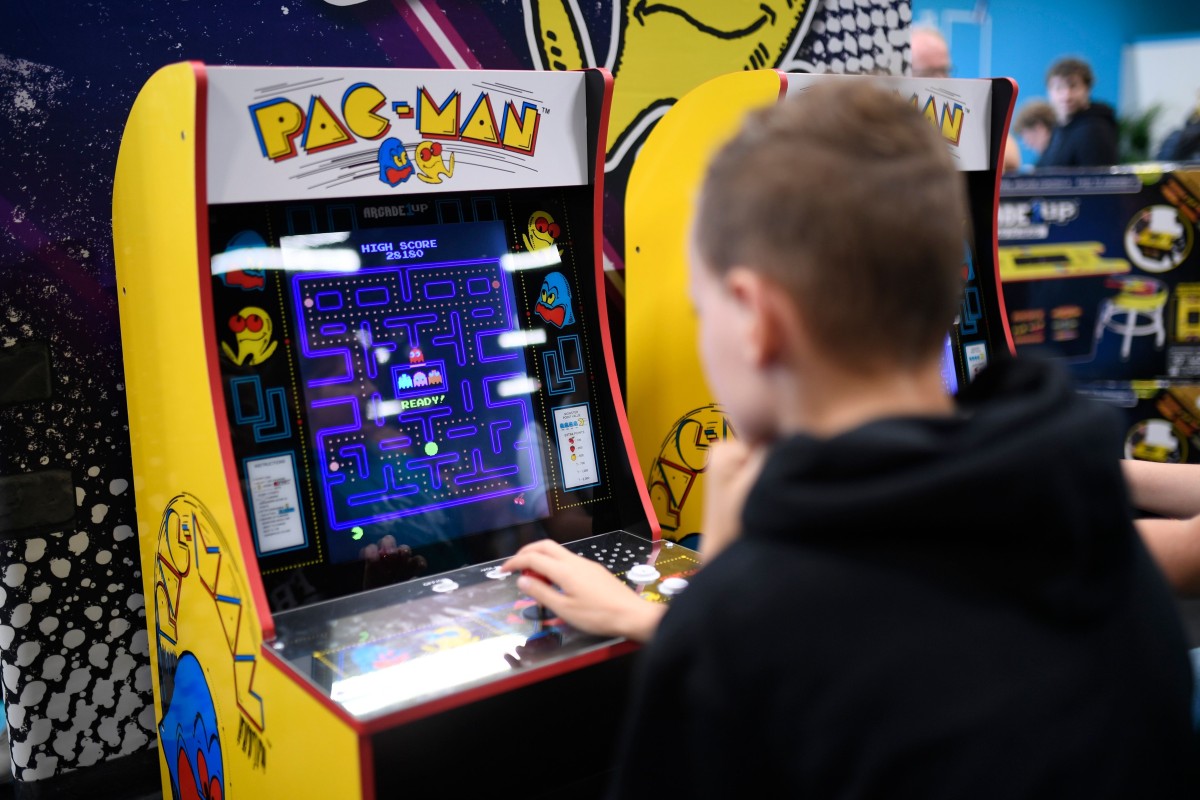 A boy plays the "Pacman" retro game at the Video games trade fair Gamescom in Cologne, western Germany, on August 21, 2019.

Pac-Man, the bright yellow, dot binge-eater and ghostbuster debuted 40 years ago on May 22 in his very own video game. The first Pac-Man machine was placed in a cinema in the trendy Tokyo district of Shibuya. It would go on to become the most successful arcade game of all time.

The hero – shaped like a mouth opening and closing – races around a maze noisily eating dots and occasionally fruit for extra points while avoiding four cunning ghosts named Blinky, Pinky, Inky and Clyde.

The greatest joy however, comes from turning the tables by munching a power pellet, and sending the ghosts fleeing in all directions as they suddenly become edible themselves.

Game designer Toru Iwatani came up with the shape for the adorable hero when he took a small slice from a pizza and realised the remainder looked like a wide-open mouth.

Pac-Man was aimed at women and couples – a different audience to the violent alien shoot-em-ups popular in Japanese arcades at the time, Iwatani said in a 2010 interview with Wired magazine.

The first edition was placed in a cinema rather than a male-dominated arcade to test the target audience, he said.

“The women and couples were very happy about the machine, very excited. They came up to it and put their hands on it, so we thought that our target concept had been very much in sync and correct,” he said.

Hard-core gamers turned up their noses because “it was for people who didn’t play games on a daily basis – women, children, the elderly”.

The idea of Pac-Man turning the tables on his spooky tormentors came from the cartoon series Popeye, where the hero sailor is only able to take on his nemesis Bluto after a healthy dose of spinach, Iwatani explained.

From these humble beginnings, Pac-Man would go on to be recognised by Guinness World Records as the most successful coin-operated arcade game of all time.

The firm claims the lovable character has a brand recognition of 90 per cent around the world – “one of the most recognised on the planet”.

To celebrate the game’s 30th birthday, Google unveiled its first playable Doodle and the internet giant also rolled out a version of the game for its Maps service – turning the real streets of a city into a labyrinth to gobble up pellets and ghosts.

According to Wired, the “perfect score” is 3,333,360 points – possible only by getting to the final level 256 without losing a life and eating every dot, fruit and ghost possible.