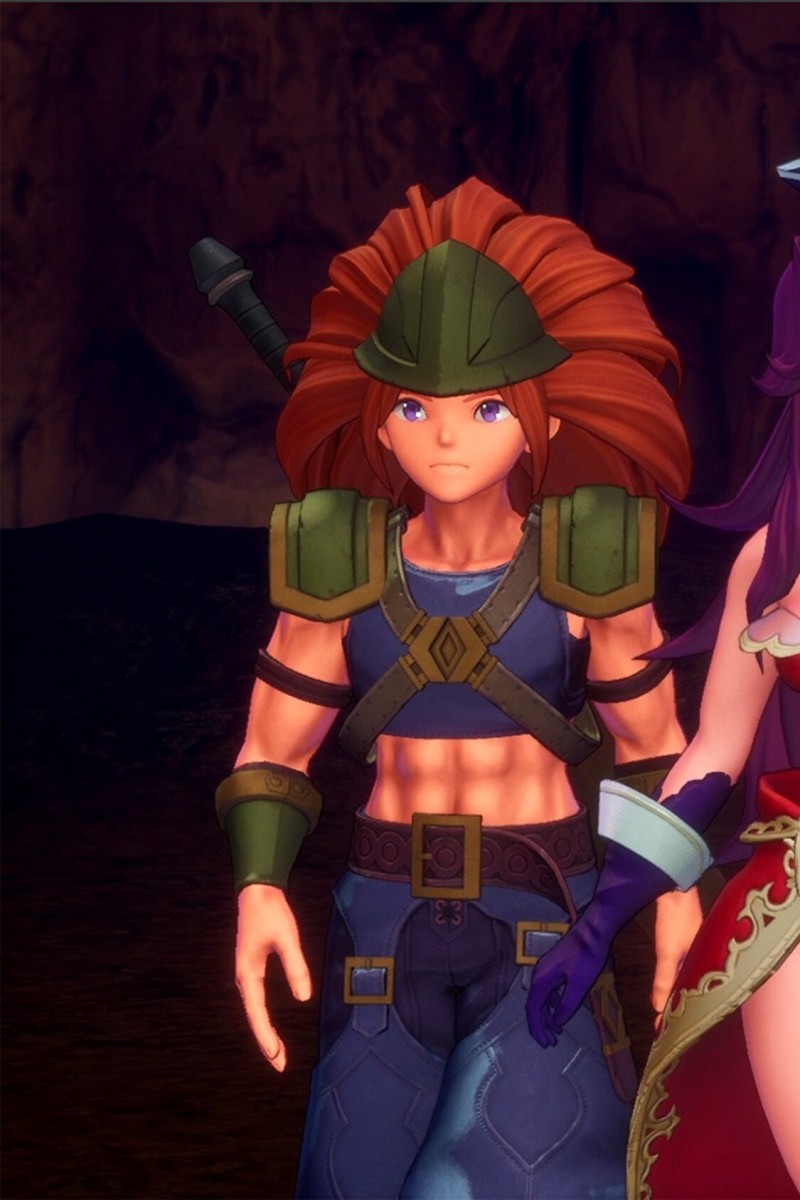 ‘Trials of Mana’ review: Switch and PS4 remake hits all the right notes 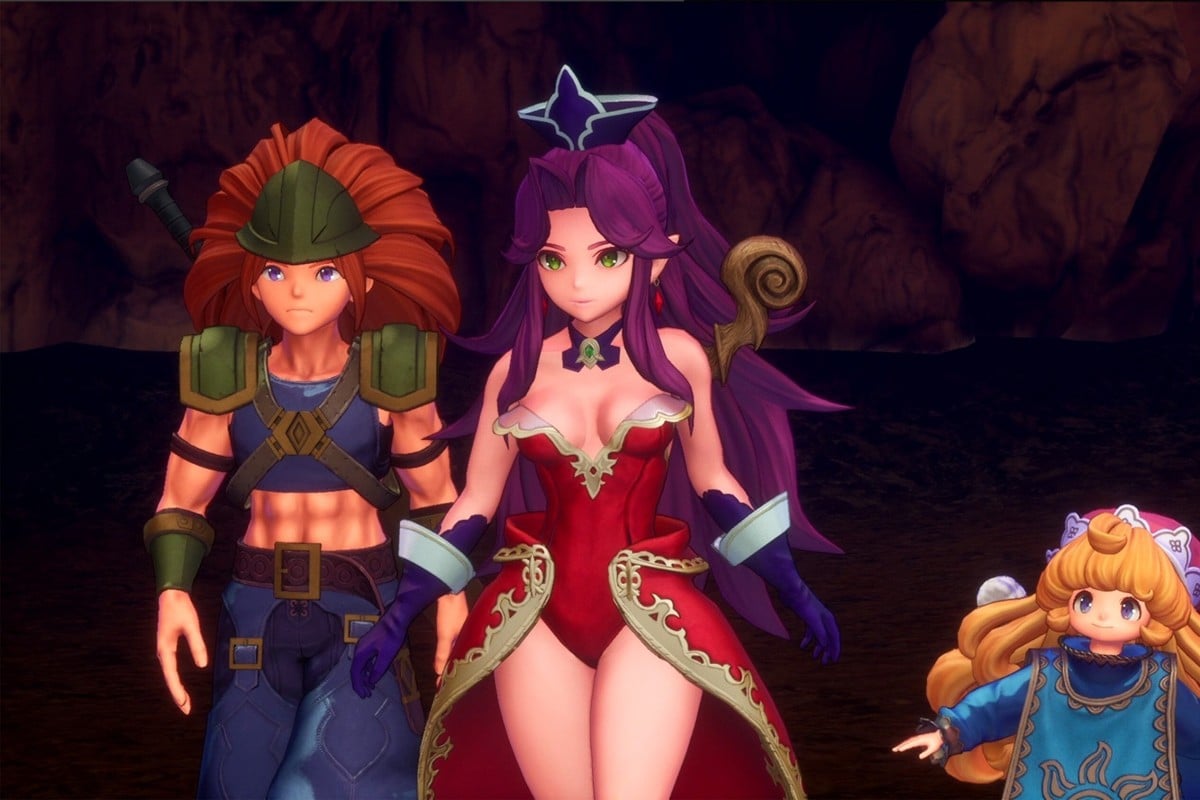 Duran, from left, Angela and Charlotte are balanced team with a respective melee attacker, spell caster and healer.

Square Enix’s latest remake is the classic Trails of Mana, the third entry in the Mana series. The original was released on the Super Nintendo all the way back in 1995. With snazzed up 3D graphics

and multiple player choices that really make a difference in how the story unfolds, this updated Japanese role-playing game is a winner.

The game starts differently from the other entries with six potential protagonists that players choose from in the beginning. They pick a main hero and two supporting cast members. Once that’s done, the campaign unfolds with a distinct storyline. The default party is made up of Duran, a prototypical sword-wielder, Angela, a mage, and Riesz, a valkyrie-type support character. The game weaves their stories together and the other heroes that haven’t been picked have crucial roles in their respective kingdoms.

The game follows the trio as they help Faerie restore mana that was fading from the world. The quest to restore this important force leads them to eight Mana Stones and their respective elementals. At the same time, Duran, Angela and Riesz have to deal with the politics surrounding their nations. They’re all embroiled in wars. Although these seem like separate problems at first, the primary quest and personal ones are intertwined.

Despite being a based on a 25-year-old game, Trials of Mana feels updated while maintaining its inherent nostalgia. Players jump from town to town with each new locale offering better equipment for the road ahead. Meanwhile, players level up their heroes and craft how their roles in the party.

With the default trio, Duran was the physical damage dealer that could break enemy shields while Angela was the go-to damage dealer and Reisz boosted their attacks and defence while offering another dose of damage on the side. The progression system gets more complicated at Level 18 as players choose a new class for their heroes.

The decision strengthens them and tweaks their roles. Duran could go from focusing on offence to becoming a defensive stalwart for the party, absorbing damage from foes. The power from a new class is even more pronounced at Level 38 when players can choose a more advanced job. The problem with this is that players need certain items to graduate to that role. Unfortunately, finding these upgrades is difficult at the beginning of Trials of Mana’s mushy second act.

Use different magic and combat skills in 'Trials of Mana'.

This part of the campaign gives players more freedom to tackle bosses in any order, but at the same time, the lack of the required item makes that journey more difficult. Players will need to power up their heroes by grinding through levels or going on a hunt for special seeds in the Woods of Wandara.

By enduring either path, players will find themselves overpowered through the Trials of Mana’s last act. If players upgrade their heroes to the third class and gear them up with powerful items randomly generated from seeds, they should have no problem with the final confrontation and boss fights that repeat themselves. The lack of a bigger payoff and some predictable revelations makes the final third of the campaign anticlimactic.

Nevertheless, the team behind Trials of Mana did a great job updating the original. The combat mechanics are on par with modern titles and the overall experience is accessible and fun for old and new fans alike.