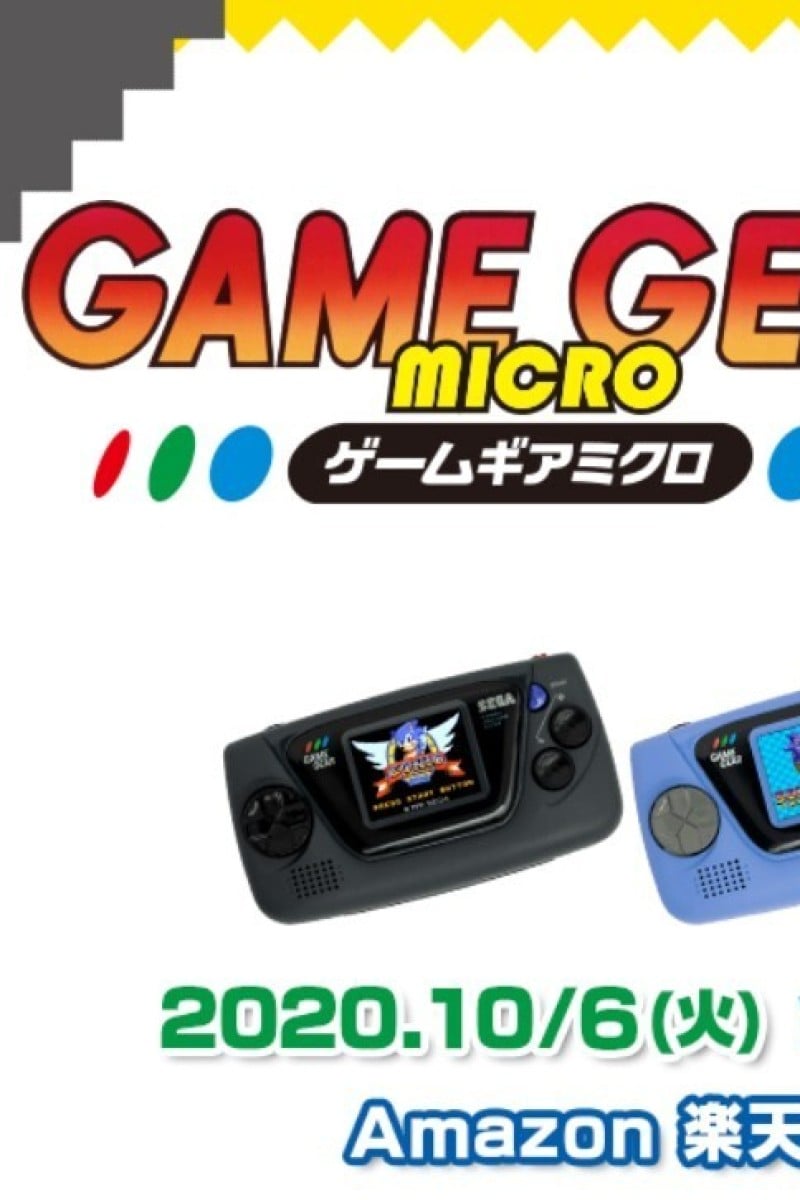 Sega Game Gear Micro: What games are on each mini console? 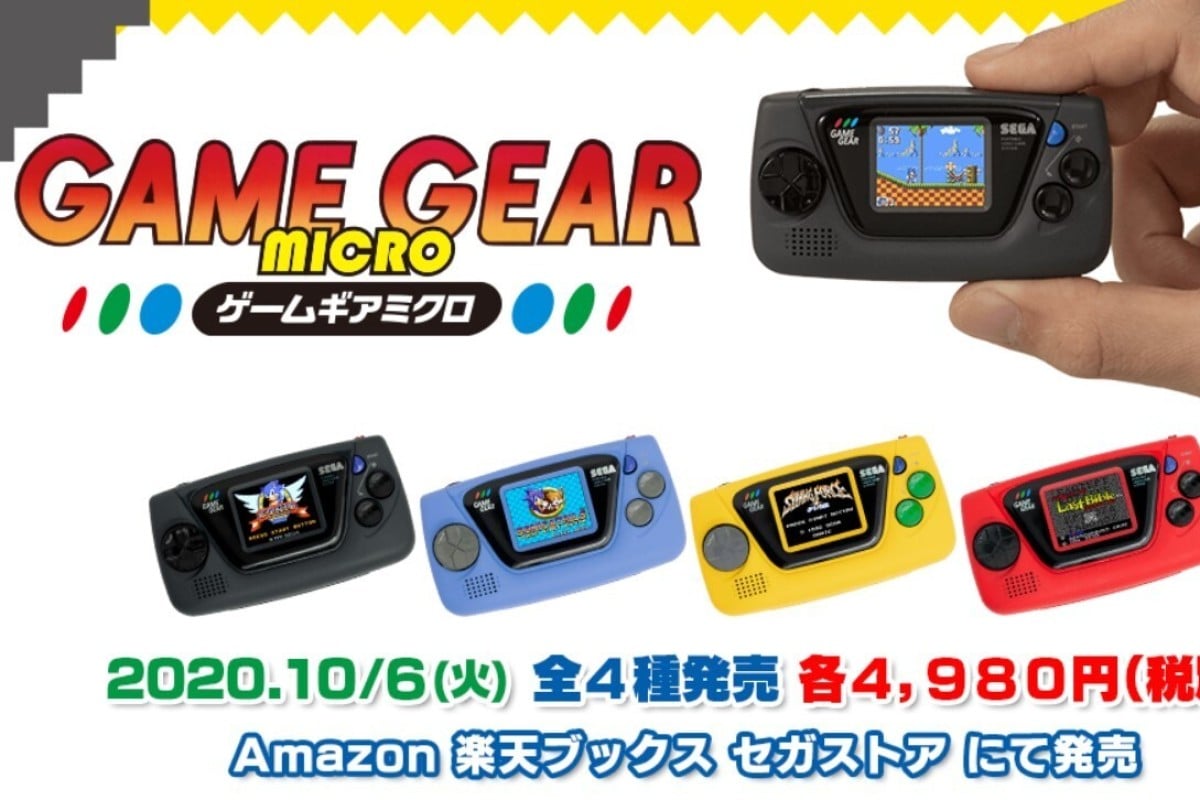 Sega has announced it will release a micro version of its iconic portable console from the 90s, and when they say micro, they really mean it. The entire console will literally fit in the palm of your hand and not be much larger than a box of Tic Tacs.

The Game Gear Micro will feature a 2.9 cm screen, a mono speaker, a headphone jack and will charge via micro-USB. It is available for pre-order in Japan right now. The console will ship on October 6 and will cost 4,980 Japanese yen (~HK$355).

But here’s the kicker: They are actually releasing four colour-coded versions of the Micro, each with four different games. So if you want to play all 16 retro titles, you’ll have to get all four. They are also bundling all four colours with a “Big Window” magnifying accessory if you want to splurge and get them all in one go.

Here are the games that will be on each colour.

Currently, there is no information about whether a Western release is planned on Sega’s Japanese launch page, but let’s keep our fingers crossed for this super portable blast from the past.