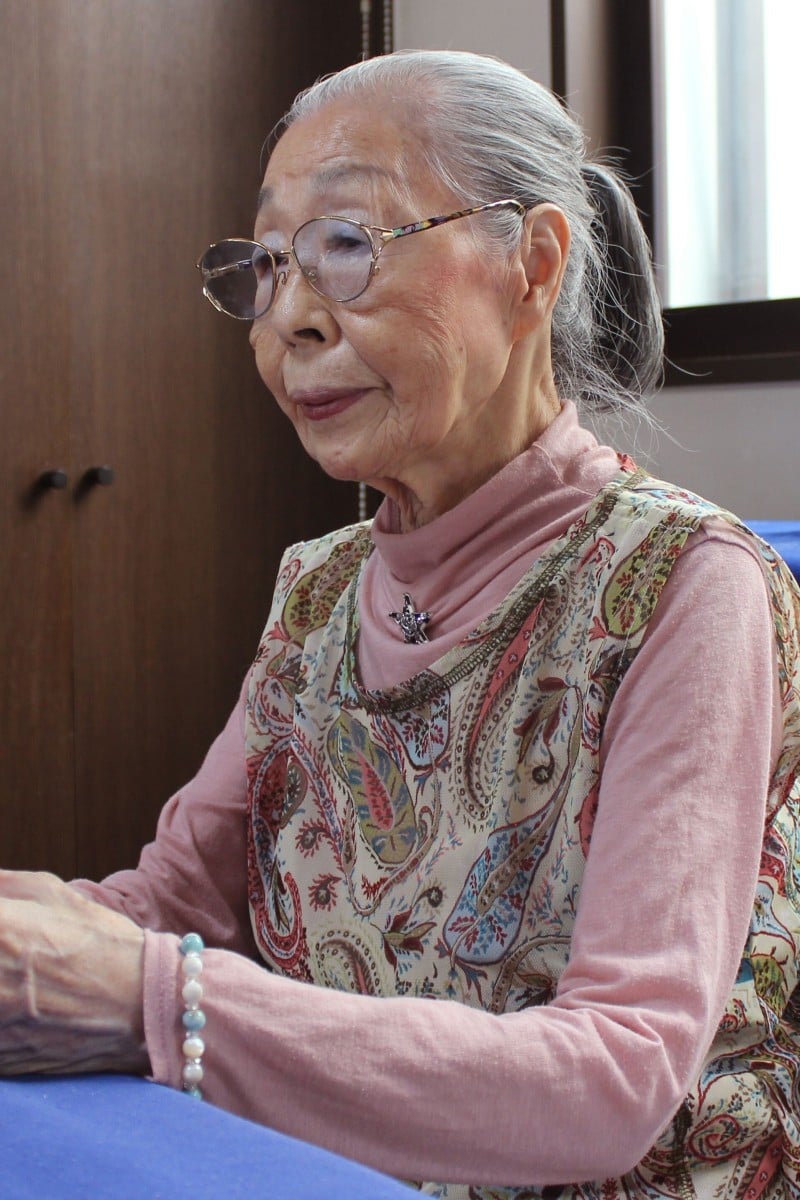 Hamako Mori may look like a sweet little old lady, but she spends three hours a day eviscerating foes – on a screen, of course. AFP PHOTO / Courtesy of Keisuke Nagao

If you think your grandparents are out of touch, maybe they’re keeping their true personalities hidden. Ninety-year-old grandma Hamako Mori may look like she spends all day knitting, but she keeps her fingers nimble so she can play video games.

The Japanese pensioner known as “Gamer Grandma” spends three or more hours a day battling monsters and going on missions in the virtual worlds of her favourite games, and even has a popular YouTube channel for her fans.

“Every day is an enjoyable day,” she said, describing eviscerating onscreen foes as a fantastic stress reliever.

Mori cuts an elegant, mild-mannered figure, with her hair pulled back into a ponytail and a pair of large glasses perched on her nose.

She begins the videos she posts on her YouTube channel with a friendly “Konnichiwa” and a bow.

The best 4 games to play this month

But her grandmotherly demeanour disappears when she plays, transformed into a gun-toting character in Call of Duty or a sword-wielding android in NieR: Automata.

Mori, who lives in Chiba, southeast of Tokyo with her family, holds a Guinness World Record certifying her as the world’s oldest gaming YouTuber.

Mori isn’t new to the gaming world, and has played some 200 titles since she took up the hobby some four decades ago.

Her first console was a Cassette Vision, which she bought in 1981 after being intrigued by her children’s obsession with gaming.

“I discovered that there was this fascinating thing that existed in the world,” she said.

She has played most of the gaming world’s smash hits including Super Mario Brothers, Dragon Quest, Final Fantasy and Call of Duty, and admits to sometimes staying up until 2am when she is sucked into a session.

What we know so far about the Sony PS5, due out this autumn

“You can do whatever you want to” in a game, she said, describing them as a “motivation in life”.

Mori usually plays alone at home, but launched a YouTube channel in 2014 to connect with other gamers.

She posts new videos filmed by her grandson three or four times a month and has attracted 300,000 subscribers and millions of views with content featuring her gaming but also showing her daily life.

“It’s fun being watched by a lot of people, rather than playing alone,” she said of her “Gamer Grandma” channel.

Among her videos is one showing her blowing out candles on a cake to celebrate her 90th birthday with her family. Another features her “unboxing” a brand-new PlayStation console.

At 90, Mori is fighting fit, but she says some state-of-the-art games require agile hand motions that can prove challenging.

“It’s getting hard. It really is,” she said, describing exercises she does with her fingers and hands every day to keep herself game-ready.

But she has no intention of giving up gaming.

“I won’t put it down just because it’s difficult ... It’s better than doing nothing!”

And she hopes with practice, she can improve further.

Final Fantasy 7 – is the remake worth your time?

“I want to play well no matter how old I am,” she said. “I want to continue as long as possible.”

Mori encourages other older people to get into gaming, or find other hobbies that keep them going.

“It doesn’t have to be video games necessarily. But it’s good to do something,” said Mori, who swam regularly until the age of 80 and, yes, she does like to knit.

And while Mori said she understands concerns about video game addiction, particularly among young people, she pointed out that gaming may have helped many survive coronavirus lockdowns.

“It’s safer to play at home, rather than going out,” she said.

For now, Mori is eagerly awaiting the release of the PlayStation 5, due to hit shops later this year.

“It’s seriously preoccupying me,” she said. “I want one. I really do.”