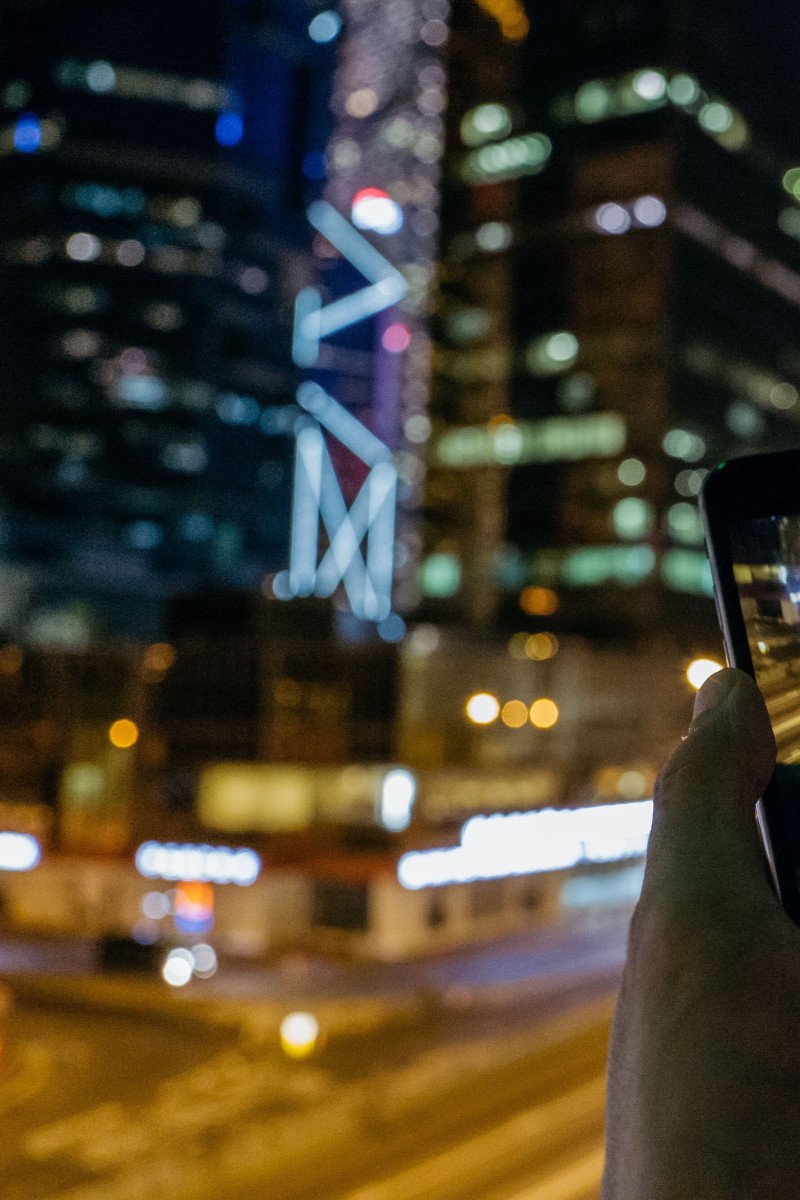 This year's Pokemon Go Fest will be held online, rather than in person, to help prevent the spread of Covid-19. Photographer: Anthony Kwan/Bloomberg

Every year since the hit game “Pokemon Go” sent hundreds of thousands of players around the world onto streets in search of rare creatures they could only see on their smartphones, die-hard fans have continued to meet up at the game’s annual Go Fest.

But in the midst of a pandemic, organisers have decided against hosting an event that brings together tens of thousands of people to fixed places in cities, choosing instead to hold a digital-only version to prevent a spike in coronavirus infections.

While the number of tickets sold used to depend on the capacity of local parks, this time everyone will be able to buy a ticket and take part from anywhere.

10 PlayStation 5 games to look forward to

The 2020 Go Fest event will run from 10:00 to 20:00 local time on July 25th and 26th, game developer Niantic said Monday. To entice players back to the app, the maker says more than 75 species of Pokemon will appear in certain scenarios over the two days.

Last year, summer events were held in cities around the world, from Chicago in the US to Dortmund in Germany.

This year, Niantic is lowering ticket costs due to there being no on-site expenses. The company wants to donate at least 5 million dollars from the Go Fest revenue in support of campaigns for the black community in the US.

Although the massive hype surrounding the augmented reality game’s launch in 2016 rapidly subsided in the year that followed, there is still a large core of active players.

Niantic wants to use this year’s digital event to support small businesses hit by the pandemic. Players can suggest their favourite places - for example, local cafes or bookshops.

Initially, 1,000 shops will be integrated into the Pokemon map for one year, and will have the opportunity to attract players with promotional events. However, the promotion is initially limited to the US, Canada, Japan, the UK and Mexico.

Niantic is largely financing its game through in-app purchases of special items to improve gameplay.

The developer is building a platform for linking digital items and events to the real world - and plans to publish at least 10 new games and digital experiences over the next five years.