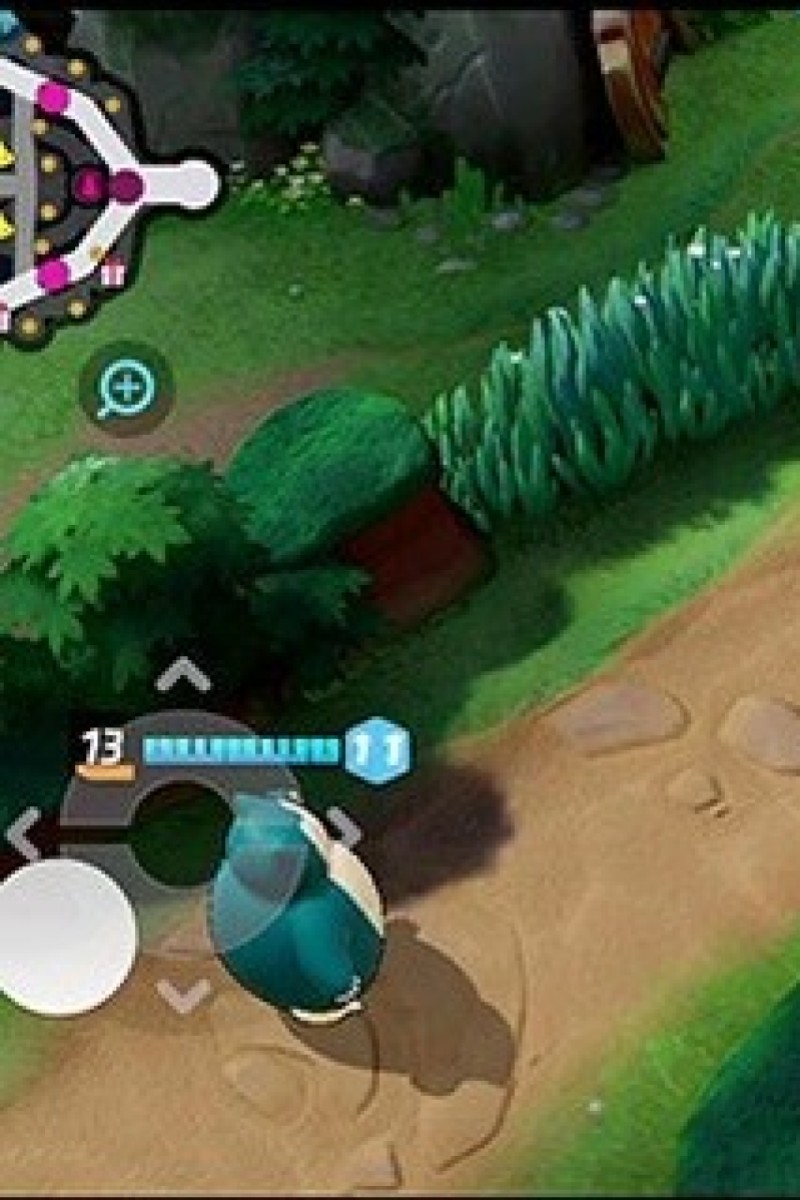 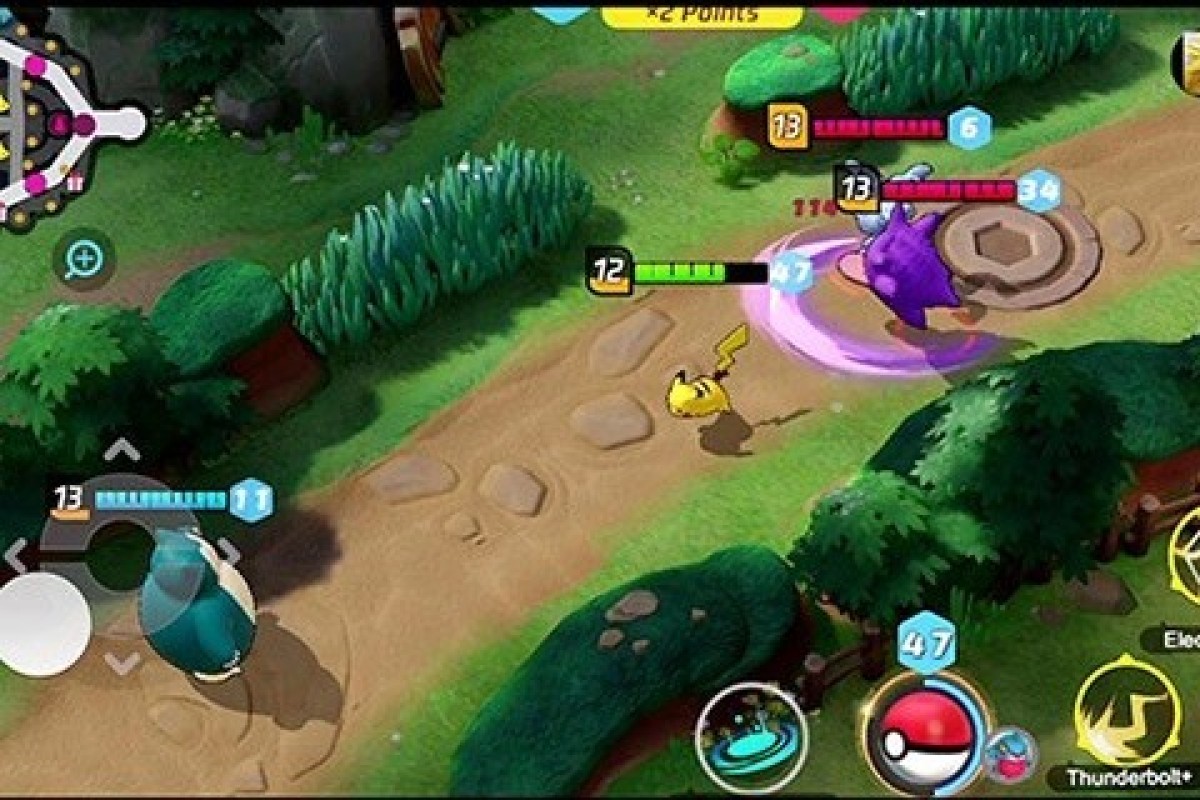 The Pokemon Company and Chinese internet giant Tencent have announced a new free-to-play Pokemon game for the Nintendo Switch and mobile phones. Pokemon Unite will be a 5-vs-5 multiplayer online battle arena (MOBA) in the style of popular e-sports title League of Legends.

Gameplay will be similar to other games in the genre, with players picking a Pokemon to control and levelling it up by hunting weaker Pokemon in the wild and defeating opposing heroes. Each Pokemon’s skill tree can also be customised as the game progresses, so players can make real-time decisions about the best skills to invest in depending on how the match is going.

Each Pokemon will also have an ultimate move called the Unite Move which are powerful abilities that can only be used sparingly and has a long cool down time before it can be used again. For example, Charizard will unleash a huge stream of fire to raze opponents.

One difference to other MOBA titles is the lack of towers that automatically attack the opposing team when they get close. Instead, Pokemon Unite has ‘Goals’ and your team must catch wild Pokemon on the map and bring them back to the goals to score points. You will also be able to destroy the enemy team’s goals, which gives them less options to score points and gives your team more territory to work with.

There is no scheduled release date yet, but get ready to cooperate with other Pokemon lovers to take down the enemy team soon.