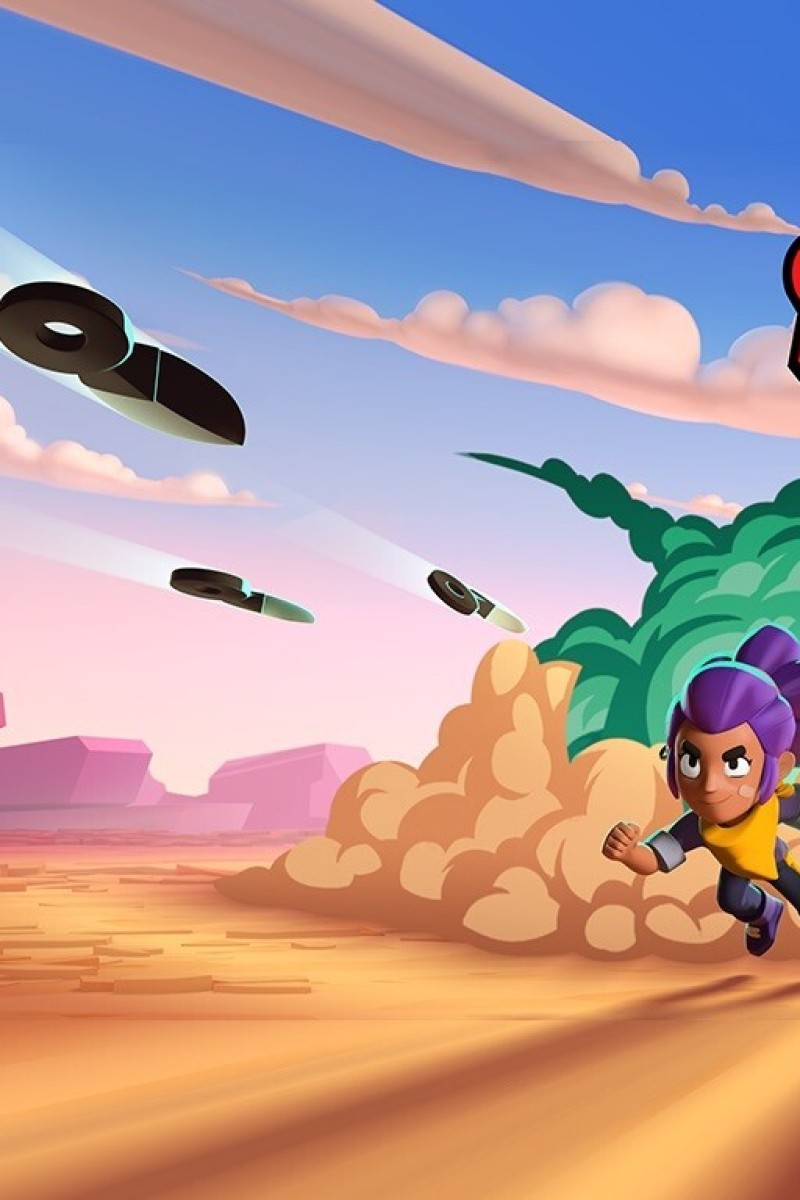 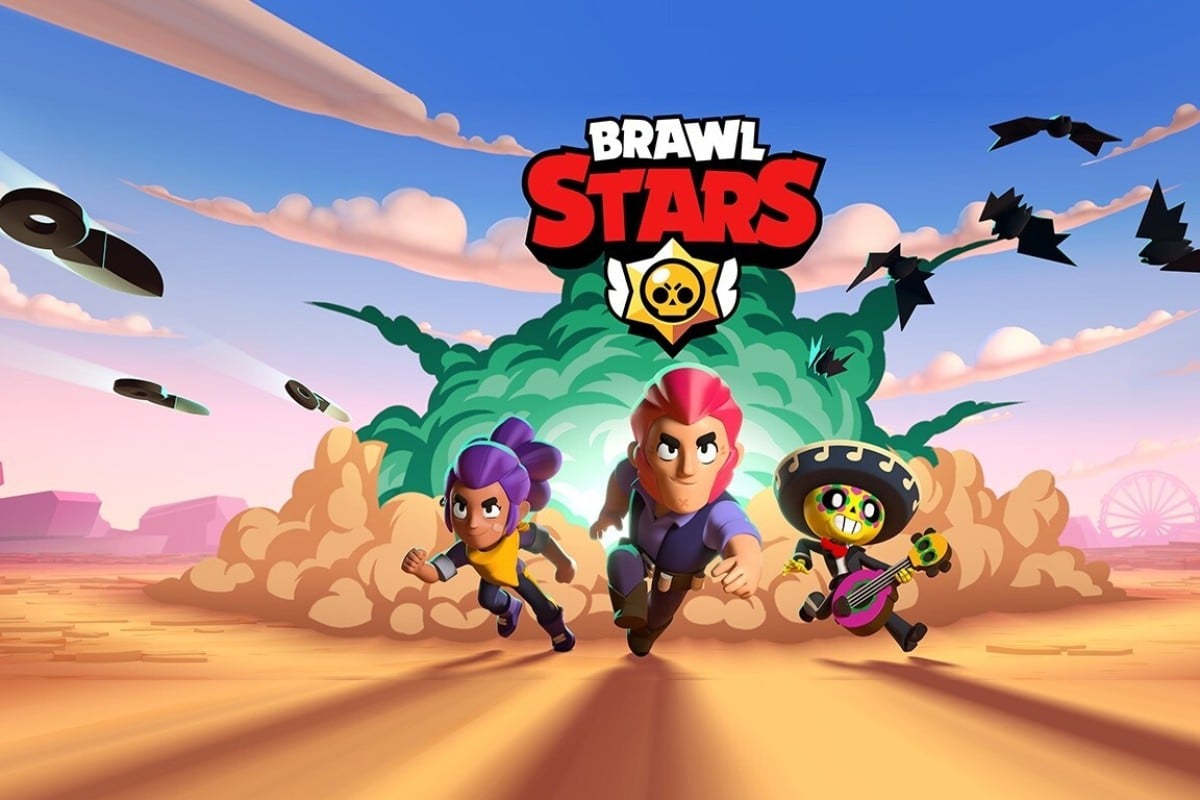 Brawl Stars is a brilliant free-to-play game developed by Supercell, the same team behind the wonderful Clash Royale. It is a multiplayer shooter where players battle each other in several competitive modes with varied goals ranging from being the last Brawler alive, to collecting the most diamonds.

There are also team-vs-team modes like Deathmatch (eliminate the other team), or Heist (break into the other team’s safe) to add some variety to the game.

The combat system is very satisfying and each of the 30+ characters has their own unique attacks, passive skills and super move. You can only use the super move sparingly, but they can change the tide of battle with powerful effects like building a giant turret to pick off your enemies, or creating a black hole to suck in enemy brawlers.

The best part of the game is its themed events, which give you special objectives like collecting gems or defeating waves and waves of bosses to collect unique rewards. But the catch is they are only available for a limited time (usually only for one weekend) so you have to keep an eye on the events schedule if you want to grab that unique loot.

You can also win loot boxes by performing well at your matches. These loot boxes contain shards which you can collect to unlock new characters and cosmetic skins to make your brawlers look cooler. Being a free-to-play game, you may also spend real money to buy gems (the game’s premium currency) but the progression system is fair enough that you won’t be frustrated by a pay-to-win model.

The cutesy cartoon style graphics are perfect as well so download this today to start climbing the leaderboards to become a famous Brawl Star!