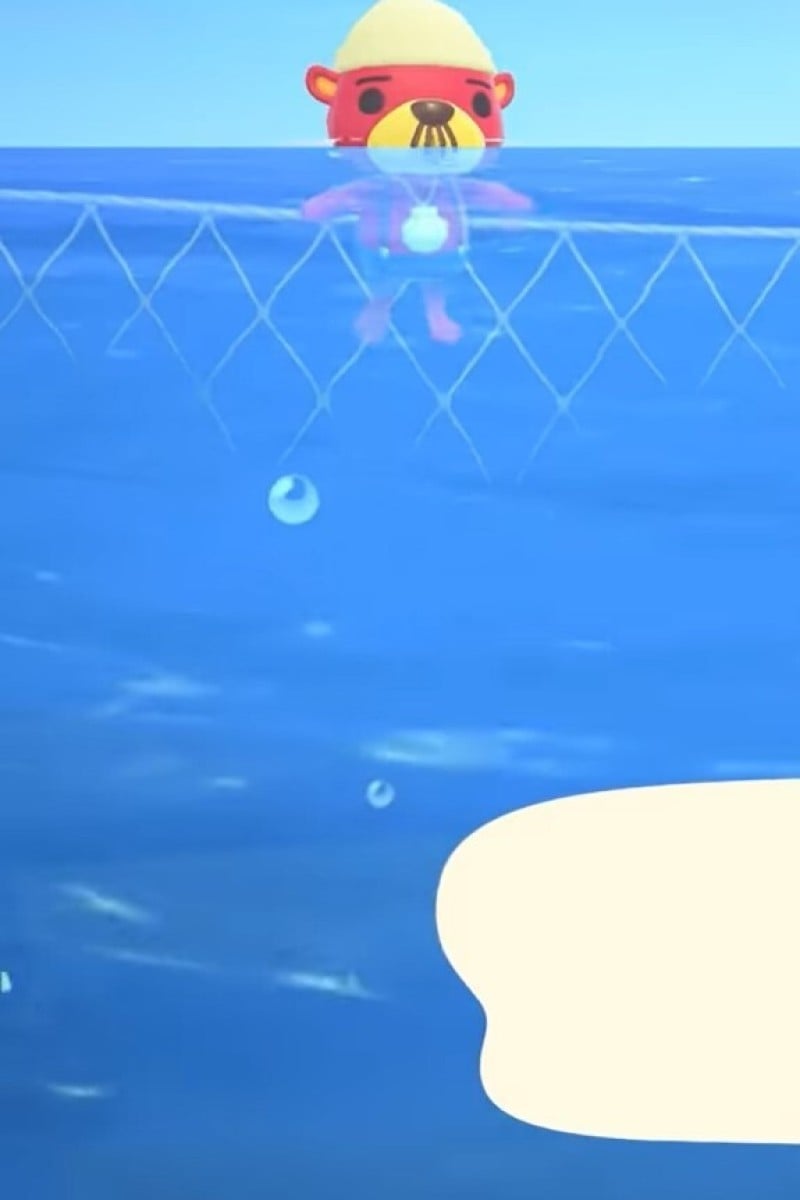 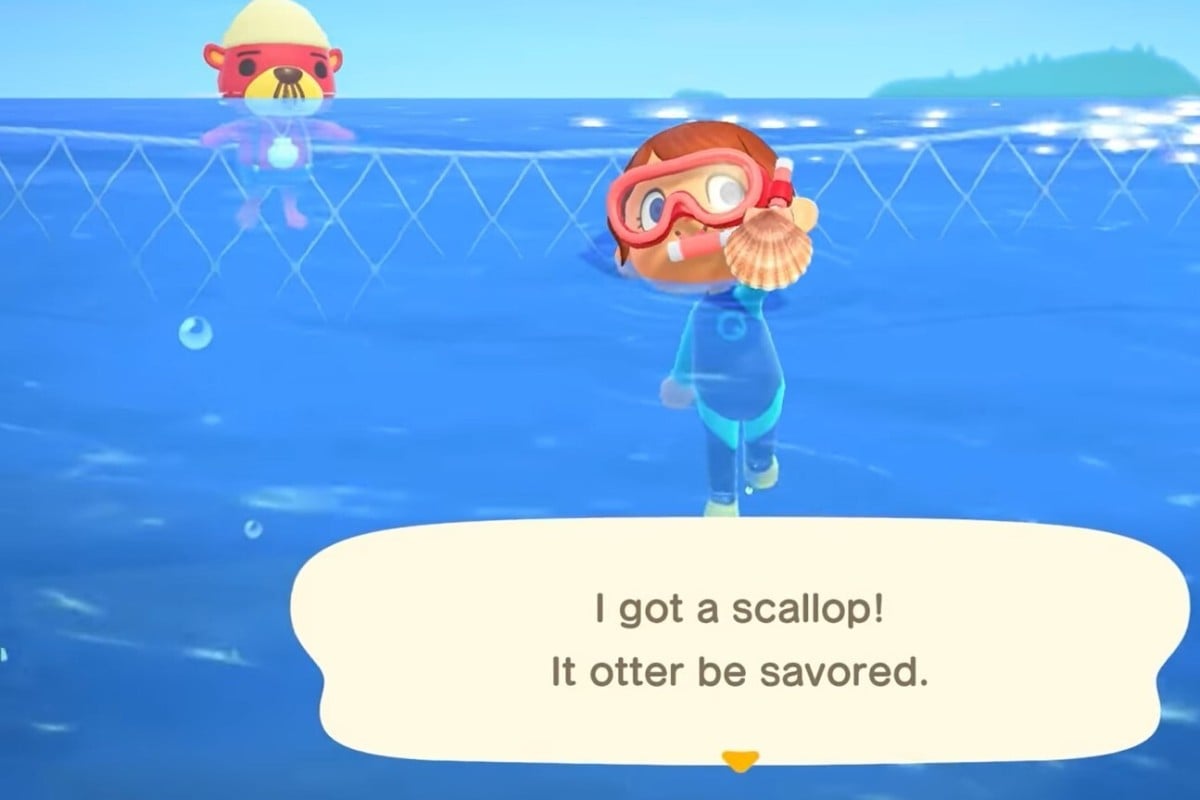 Animal Crossing: New Horizons for the Nintendo Switch is continuing to be a game that keeps on giving as a new summer content update is due to arrive on July 3 for free.

You’ll be able to go diving in the sea to hunt for marine animals such as sea stars, anemones and spotted garden eels which you can donate to Blathers at the museum or display proudly around your island.

If you happen to catch a scallop, you can trade it with new character Pascal the otter for unique ocean-themed DIY recipes. This crimson otter has a cute hat and some new bling, so be sure to chat with him if he stops by.

Pokemon Unite is like League of Legends ...but with Pikachu and co.

Gulliver, the seagull that randomly washes up on your shores without his crewmates, will also be making a somewhat new appearance in the summer update. He’ll still be starring in his own mini-version of Cast Away but this time he’s cosplaying as a pirate, complete with cool pirate accent and slang.

Nintendo also promises another free update with even more new content in August, so keep your eyes peeled for more fun in the sun this summer on your virtual island.

You can make your home a mermaid's paradise with new DIY recipes from Pascal the otter.