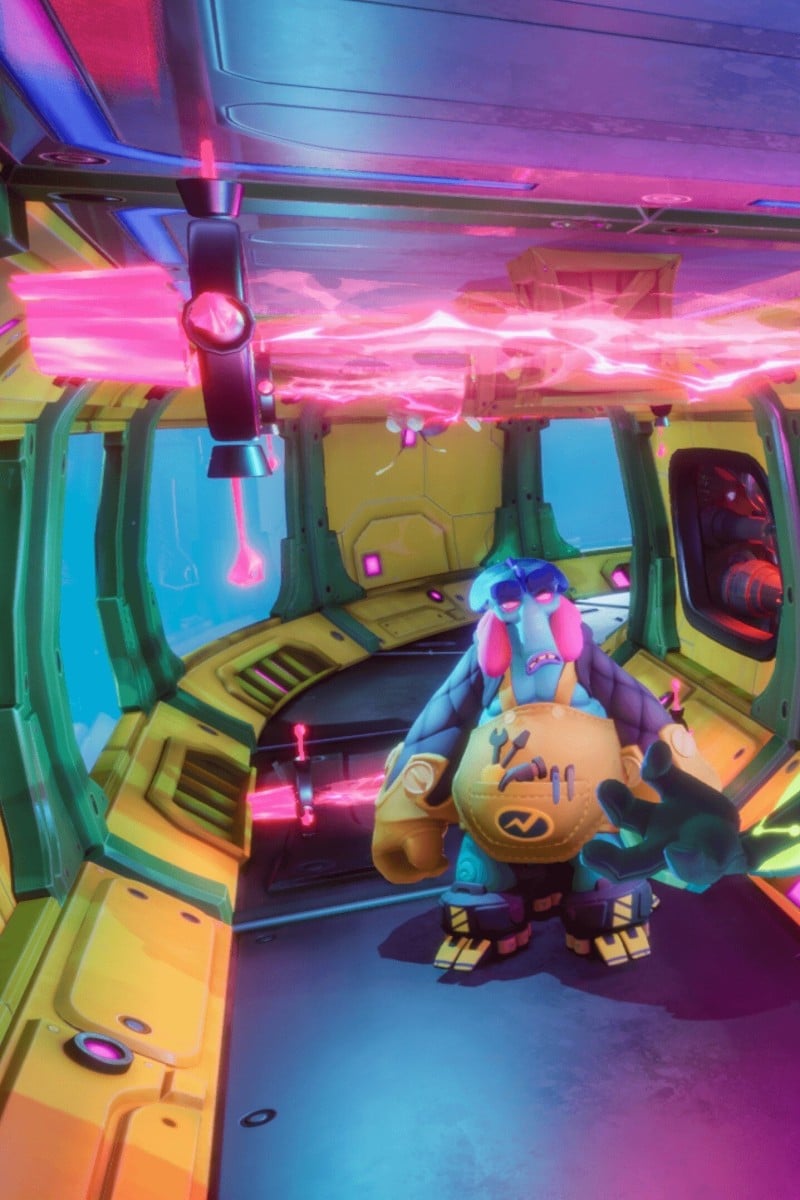 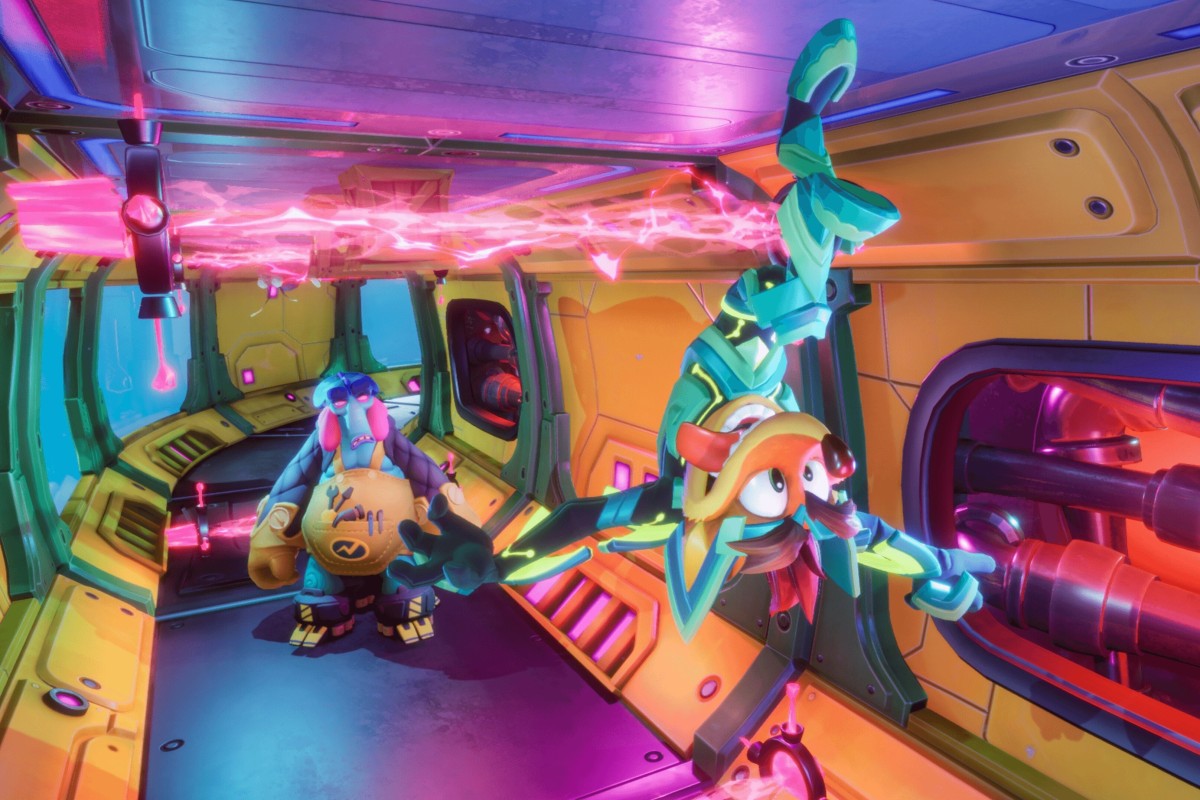 'Crash Bandicoot 4: It's About Time' sees the return of N. Sane marsupials Crash and Coco.

Crash Bandicoot fans can finally look forward to an actual sequel in the main series (no one really liked Crash Team Racing, right?) as developer Toys for Bob teams up with Activision for Crash Bandicoot 4: It’s About Time.

Set after the events of Crash Bandicoot 3: Warped, evil geniuses Doctor Neo Cortex and Doctor Nefarious Trophy have escaped from their interdimensional prison and caused a rip in the space-time continuum. Crash and sister Coco must work with four guardian Quantum Masks to repair the multiverses and make it home in one piece.

Each of the four masks will grant you a special power that will be useful for combat or to solve puzzles. For example, the Gravity Mask will let you walk and jump upside down, which will be a necessity to clear some platforming sections and to reach secret loot (and more Wumpa Fruit). Meanwhile, the Time Mask will slow down time while you move at normal speed.

The trailer above also shows off some creative boss battles with mega-baddies, and you’ll also take control of Dr. Neo Cortex in some levels. He’ll have his own moves and gadgets (one seems to be able to spit out jumping blocks so you can traverse over lava) so there’ll be plenty of variety in how to play.

Crash Bandicoot 4 is available for pre-order now and will arrive on PlayStation 4 and Xbox One on October 2, 2020.