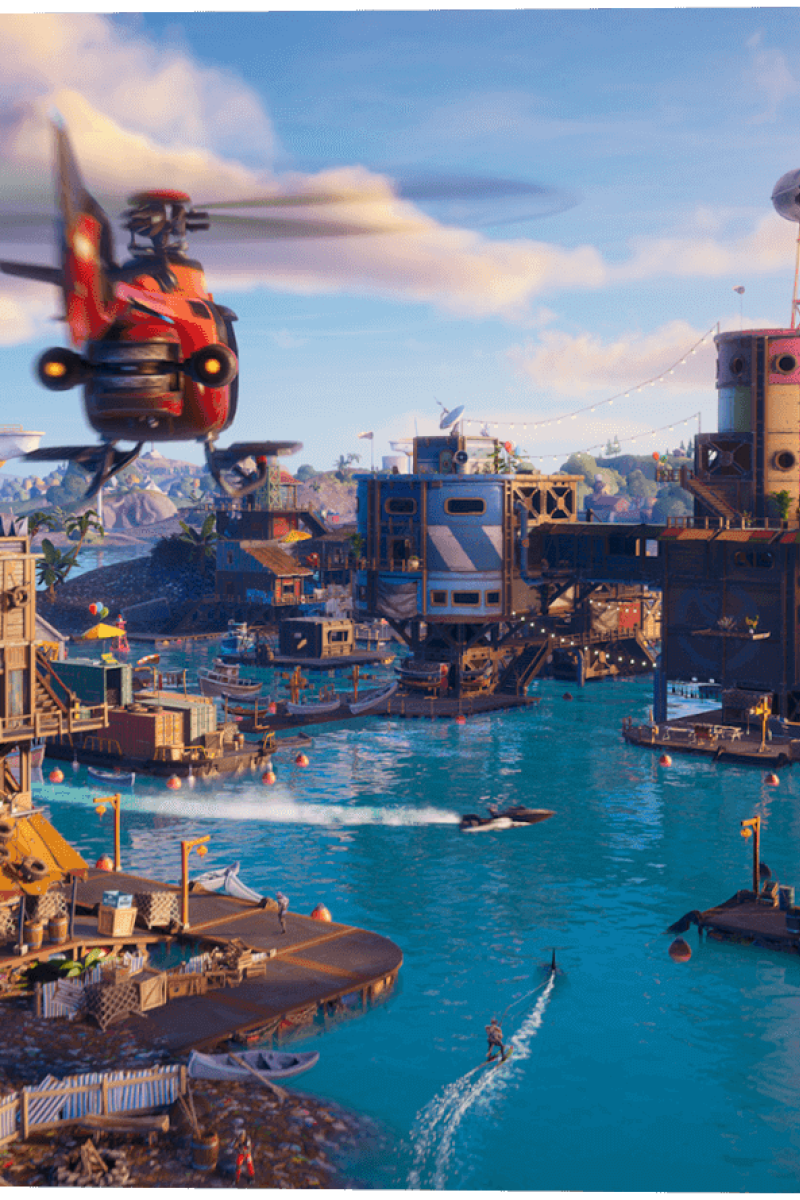 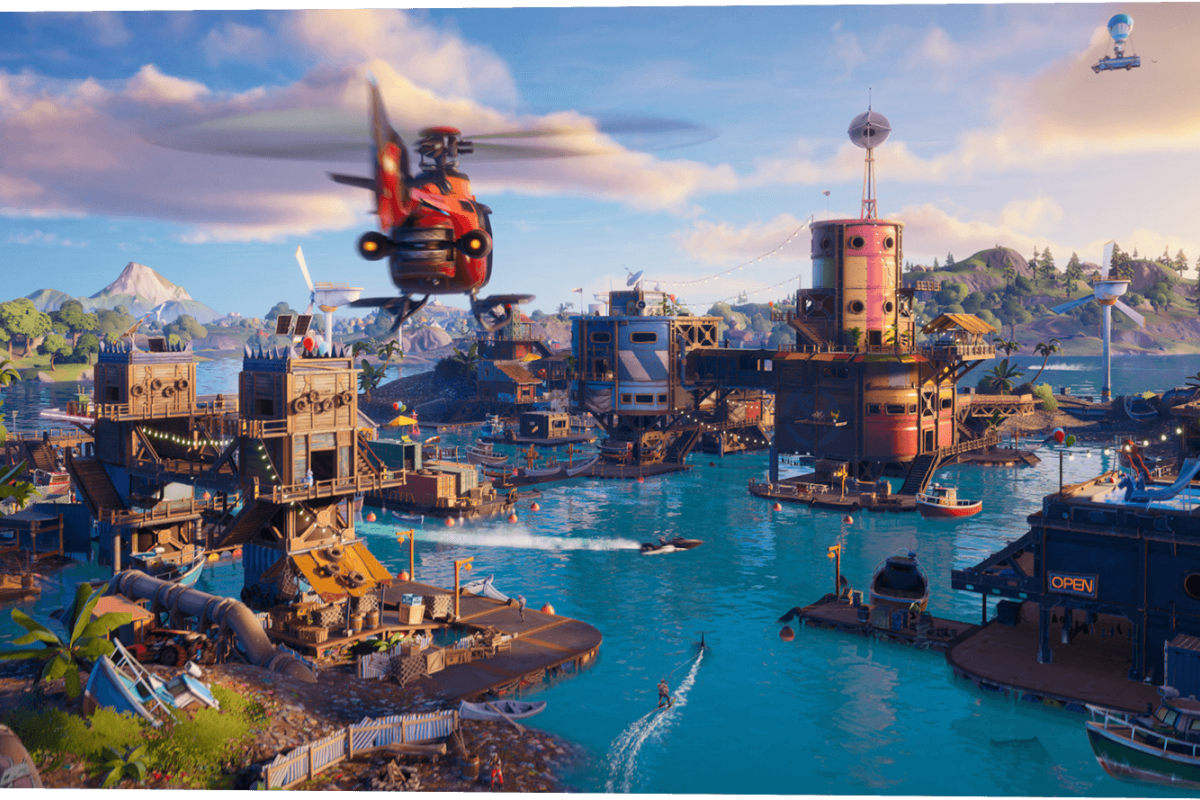 'Fortnite' Chapter 2 Season 3's map may see the water recede, so enjoy water skiing while being pulled by sharks while you can.

Twitter user VollMitBotox has uploaded a screenshot that allegedly shows the state of the Fortnite island, and it’s going to look a lot less like the current cartoony Water World of today.

The picture shows that the waters will recede and the map will go back to relatively normal by the end of Chapter 2 Season 3. This lines up with Epic Games’ recent announcement that the Summer Splash 2020 event will continue until the end of Season 3: the splashing stops when the water’s all gone.

The island was flooded when the leader and founder of the Agency Midas tried to stop the simulation from looping again and again with a device that pushed back the recurring storm that happens in every round. His attempts ultimately failed and the island was flooded as a result.

Pokemon Unite is like League of Legends ...but with Pikachu and co.

Epic also announced recently that they would be adding land vehicles to the game, so as the tides go down, more roads and pathways will be revealed for some fast and furious ways of getting around the map.

Meanwhile, the Summer Splash event will reintroduce some old Limited Time Modes with new features and. These include Close Encounters, Unvaulted, Catch! And Fog of War. There will also be a host of new summer-themed outfits and weapon skins as well, so if you’ve ever wanted to water ski while wearing a shark-suit…while also being pulled by a shark, now’s your chance.