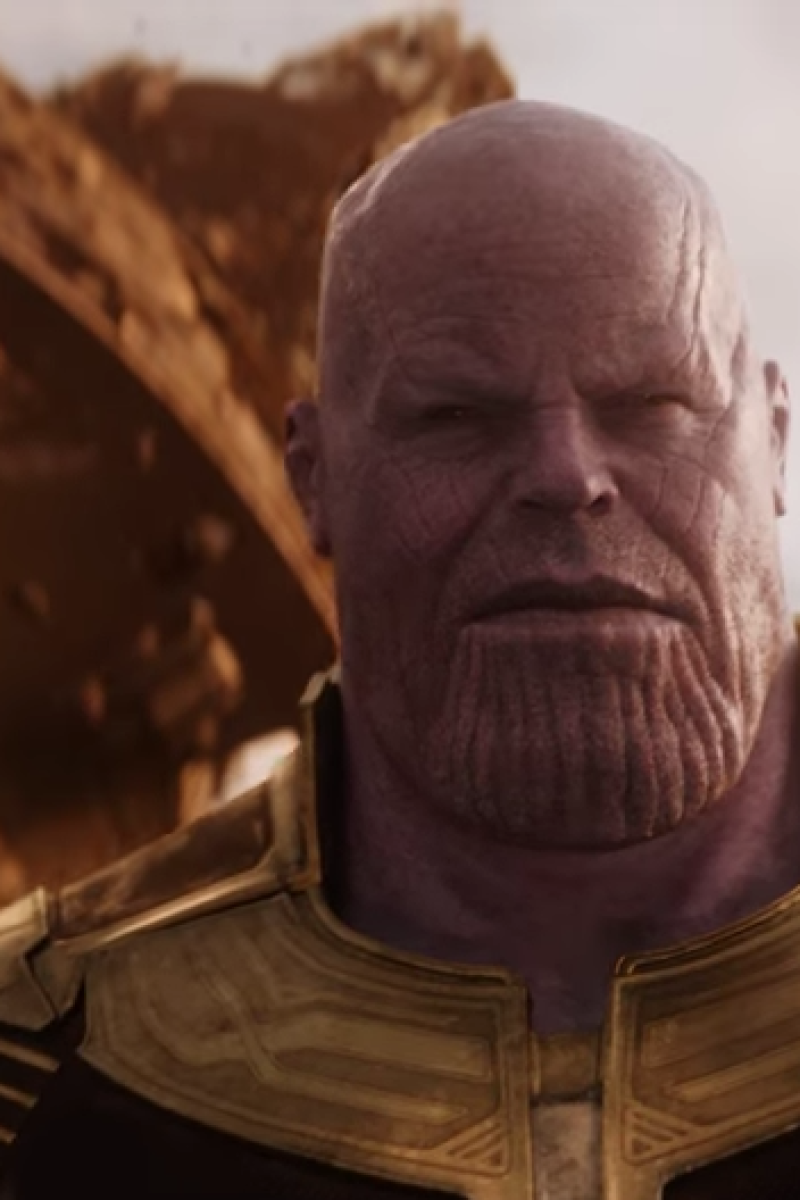 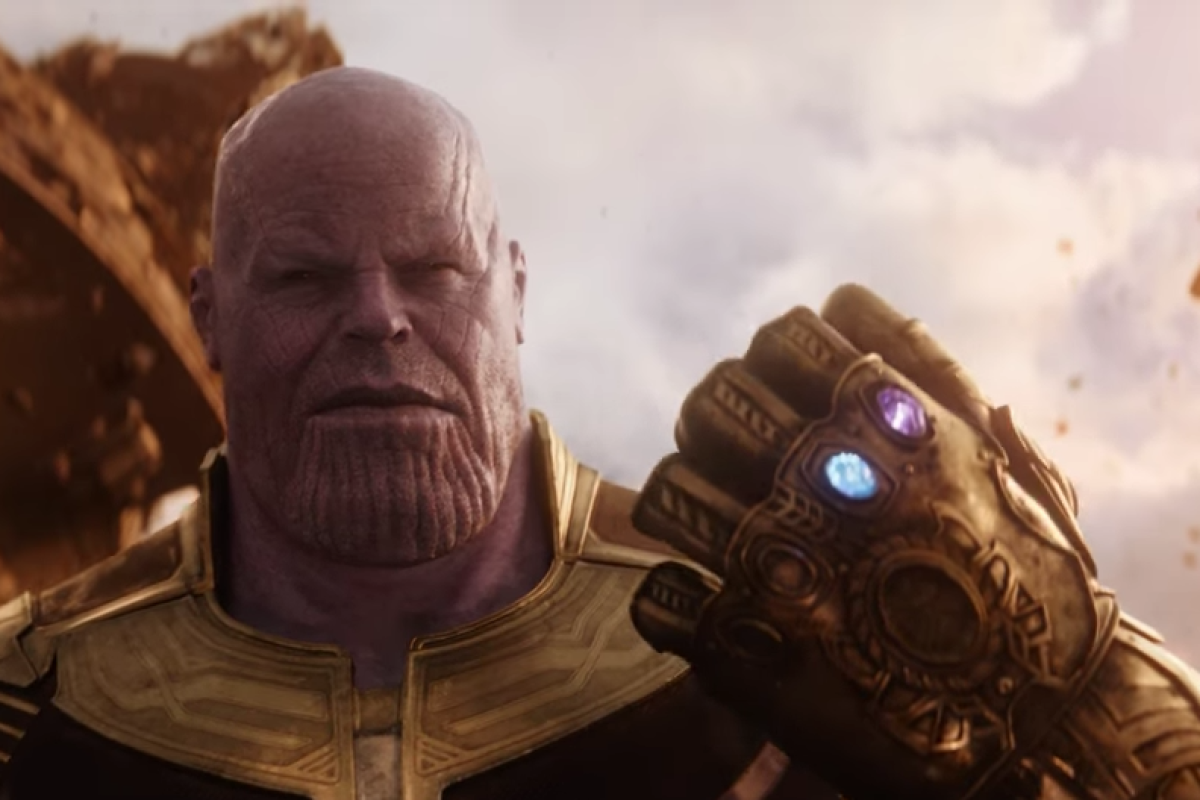 For all the Marvel fans out there wondering if the all-powerful Infinity Stones are still a threat, Marvel has provided a definitive answer about the current status of all the gems in an official IG post.

They were all destroyed by Thanos near the beginning of Endgame.

This probably means that Captain America successfully completed his mission at the end of the film to put all the stones back in their original locations in the past. Remembering that the Avengers travelled back in time to pluck the Infinity Stones from before they were destroyed to undo the snap, it appears Steve Rodgers returned the stones to the right times, so Thanos could destroy them after his infamous snap.

The Instagram post also gives fans a short history about each of the gems, including what physical form they took (did you remember the Mind Stone was in Loki’s sceptre before it was Vision?). It also lists all the movies each stone appeared in, if you’re getting ready for a Marvel movie marathon and want to spot them all.

Endgame saw the culmination of Phase 3 of the Marvel Cinematic Universe. Phase 4 will see the release of Black Widow staring Scarlett Johansson, which takes place after the events of Captain America: Civil War. There are also Spider-Man, Thor and Doctor Strange sequels in the works, as well as new vehicles The Eternals and Shang-Chi and the Legend of the Ten Rings.