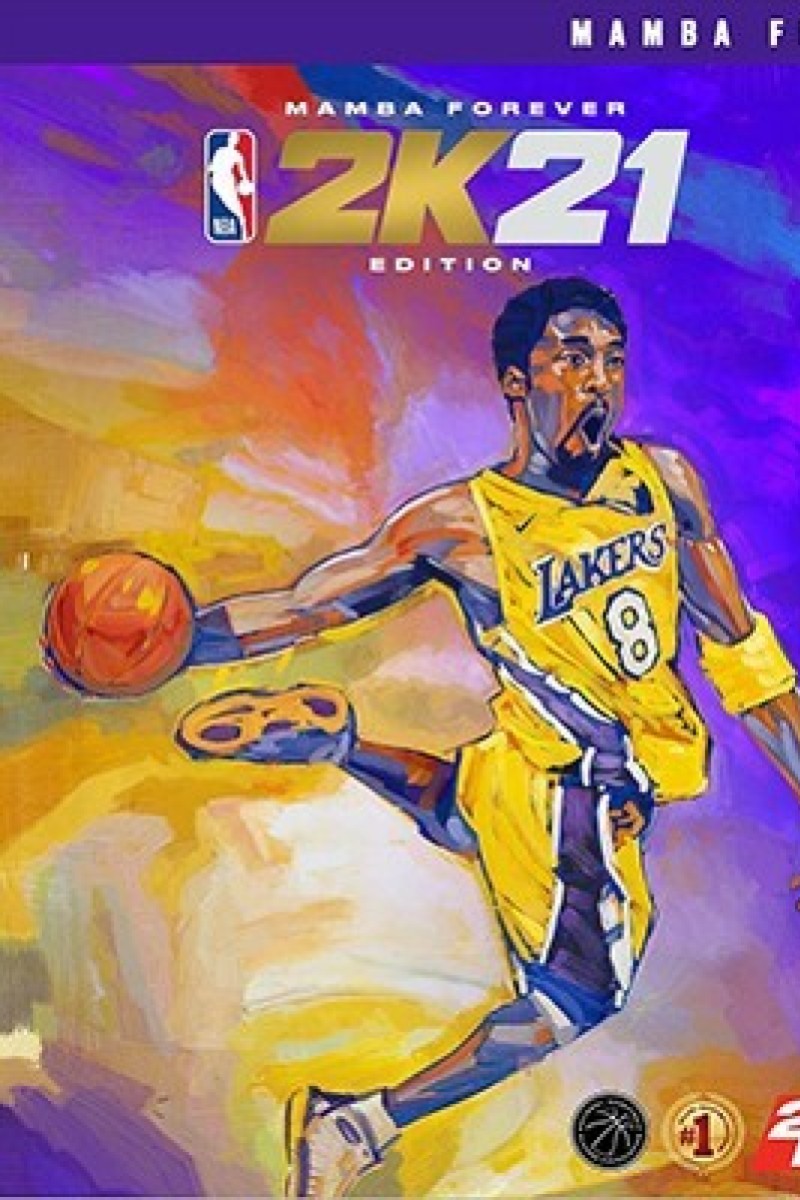 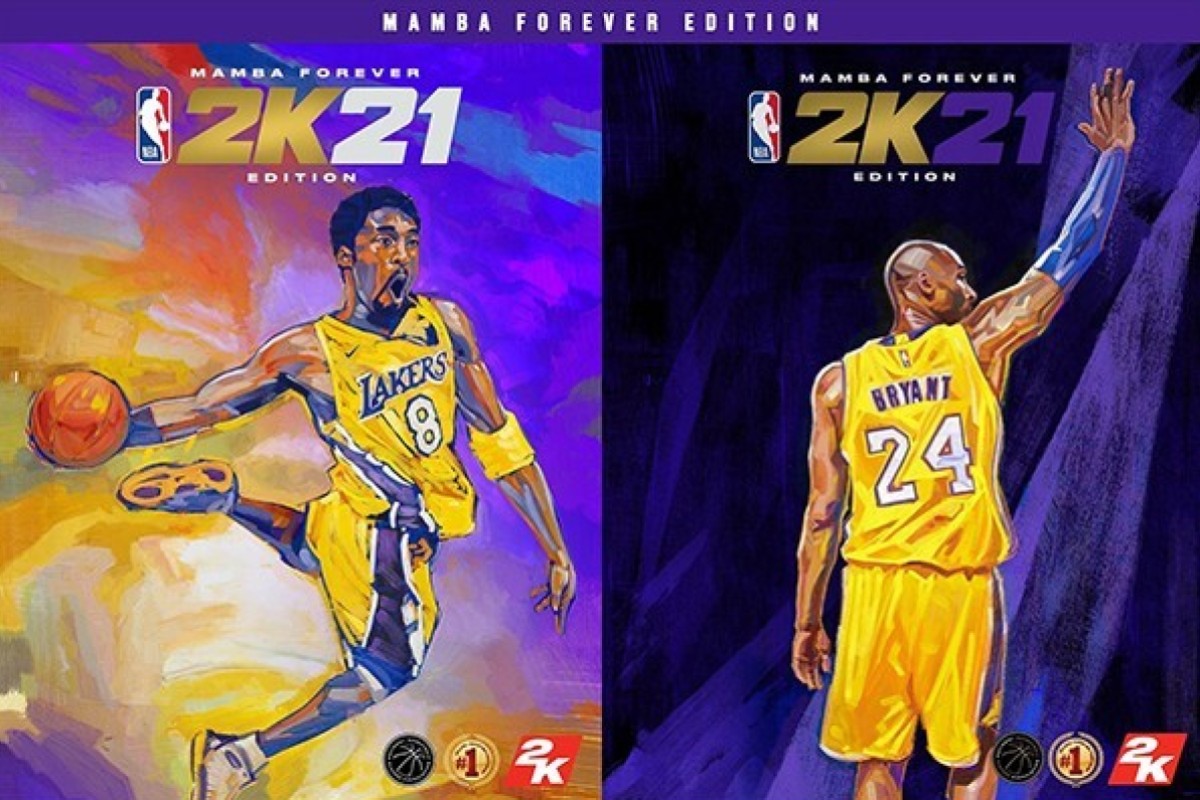 Kobe Bryant will be commemorated in a special Mamba Forever Edition of NBA 2K21.

The next instalment of 2K’s massively popular basketball simulation game NBA 2K21 will feature the legendary Kobe Bryant on the cover of two of four planned editions. Portland Trail Blazer Damian Lillard and rookie New Orleans Pelican Zion Williamson will feature on the other two covers.

The Mamba Forever Edition will pay homage to the Laker all-time great, with two distinct covers for current generation consoles (PS4 and Xbox One) and next-gen consoles (PS5 and Xbox Series X). One cover features a younger, more athletic Bryant about to perform a dunk while wearing his original number eight. The other cover captures a moment from later in his career, as he seemingly waves goodbye to the crowd while wearing his number 24 jersey.

Damian Lillard and Zion Williamson will be cover athletes for NBA 2K21.

Bryant was tragically killed in a helicopter crash along with his daughter Gianna in January.

For the standard editions of NBA 2K21, current generation games will ship with five-time All-Star Damian Lillard on the cover, as he rises up for a thunderous dunk. Next-generation editions will feature rookie star Zion Williamson.

NBA 2K21 is set to continue its tradition of fluid gameplay mechanics and photo-realistic graphics. The single player MyCareer mode will return, where players can create their own avatar and guide them on a journey from college draft prospect to NBA elite.

2K21 is available for pre-order now and will be released on September 4. It’s new tagline is “Everything is Game”.