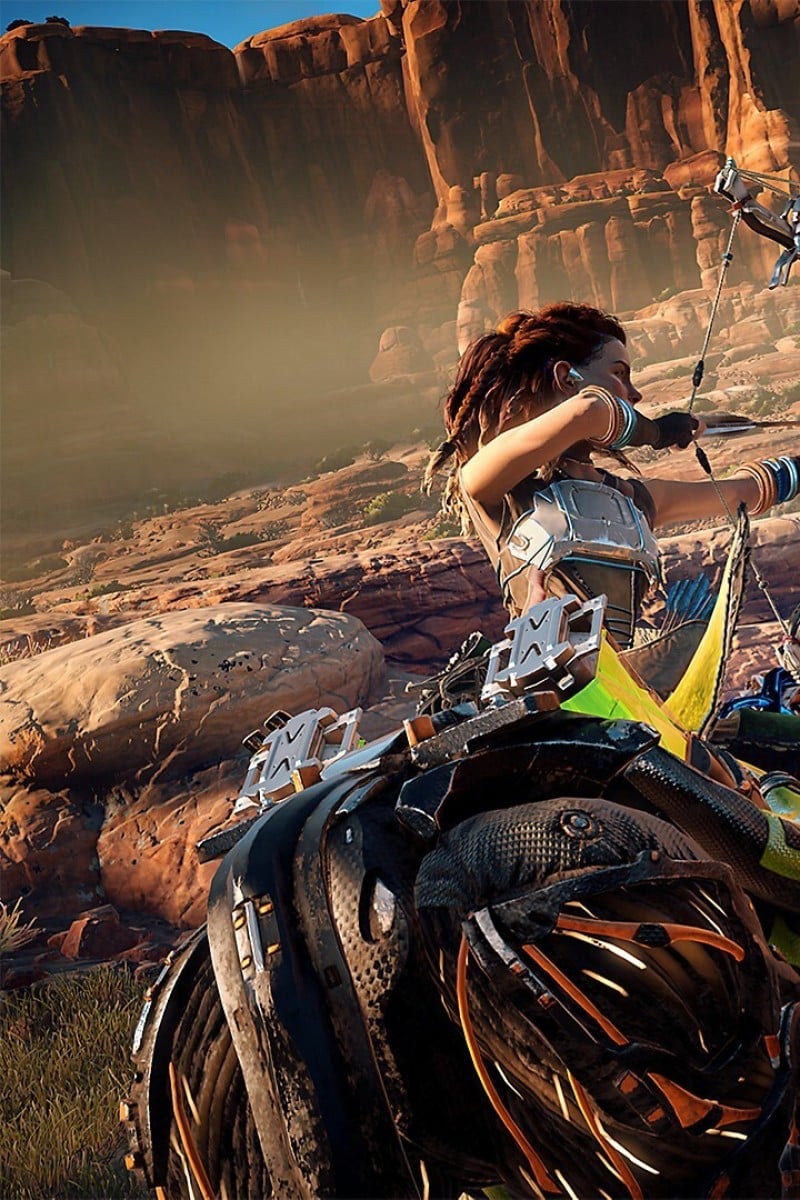 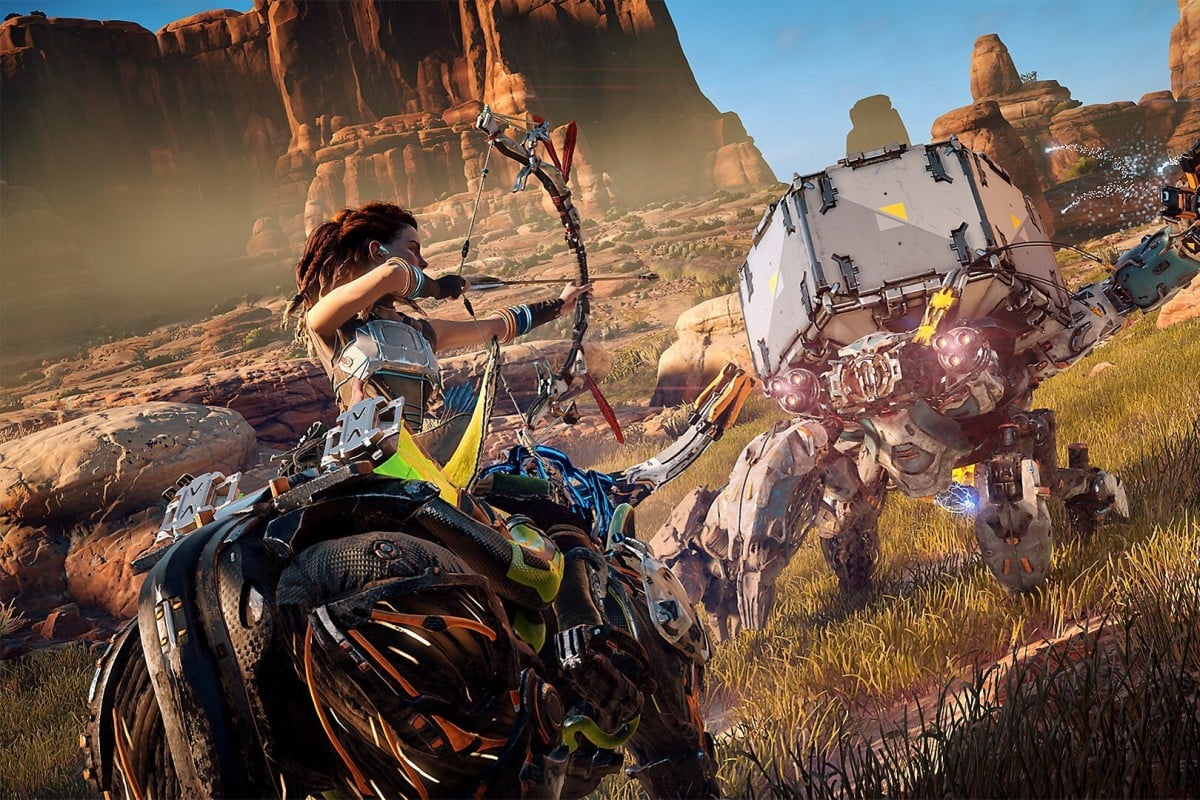 'Horizon Zero Dawn' is coming to PC via Steam and the Epic Games store.

Non PS4-owners rejoice! You’ll soon be able to play Guerrilla Games’ 2017 masterpiece Horizon Zero Dawn on PC via the Steam and Epic Games store. This former PlayStation exclusive tells the story of Aloy, a warrior who must survive in a post-apocalyptic Earth that is overrun by robotic animals.

The re-released version will arrive on PCs on August 7 and will be ‘The Complete Edition’ which includes the acclaimed Frozen Wilds expansion. New features include improved depictions of reflections in water, dynamic foliage and support for ultra-wide screens.

Guerrilla Games also recently announced a sequel to the franchise entitled Horizon Forbidden West which will be released exclusively for the next-generation PlayStation 5 console. The trailer shows off new underwater gameplay and vastly improved graphics, as Aloy faces off against a new corruption that is taking over the land.