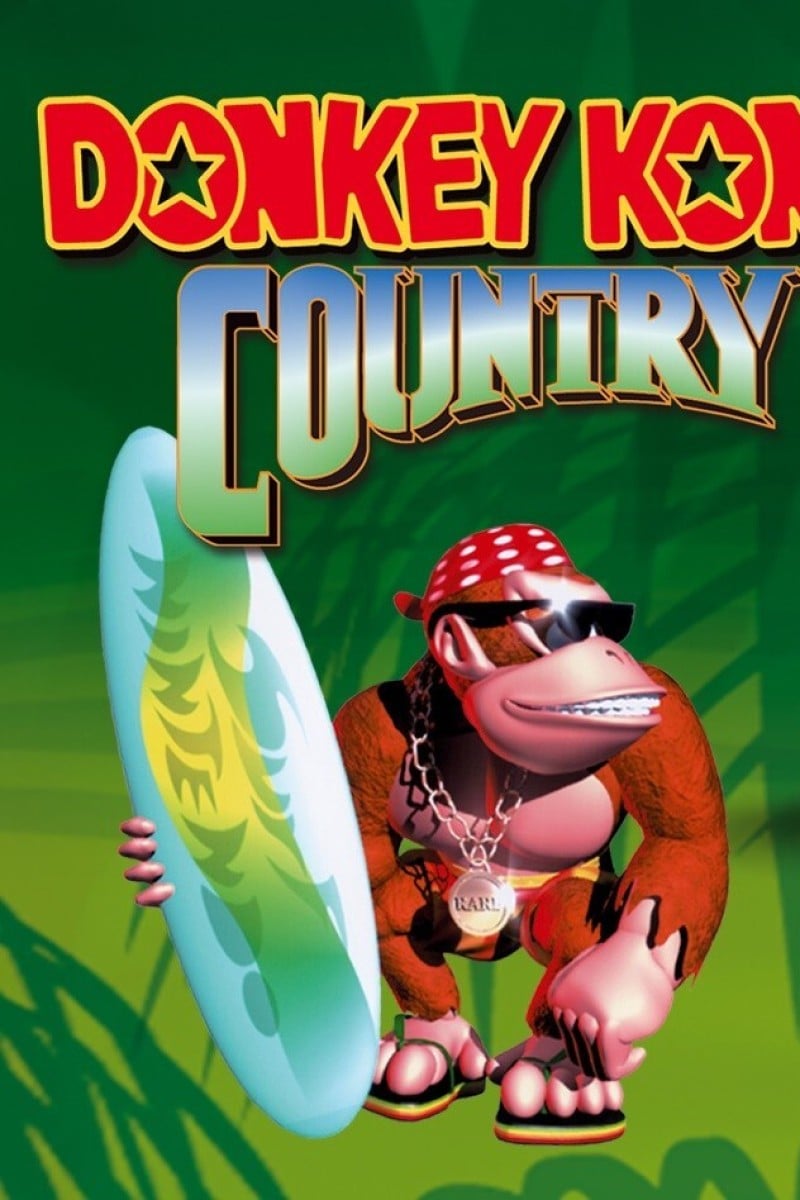 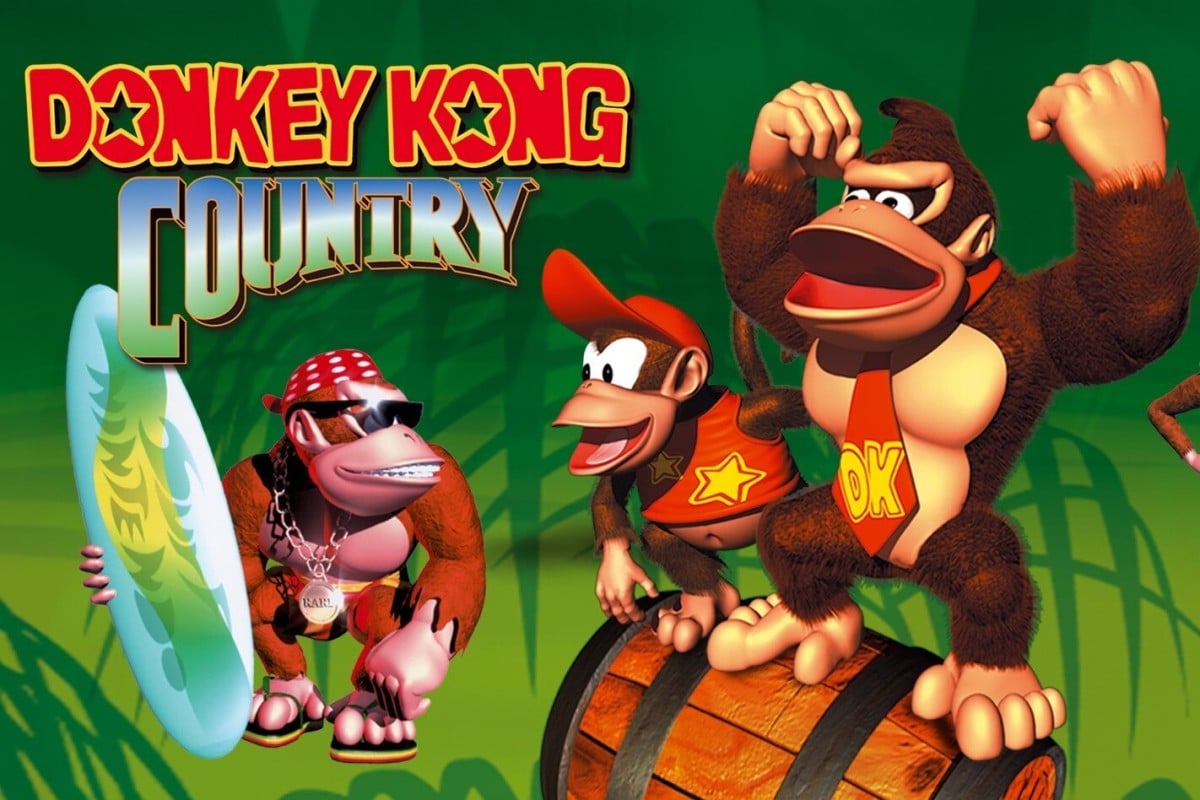 The original 'Donkey Kong Country' from the SNES will be added to the Switch Online catalogue.

Everyone’s favourite gorilla with a necktie will be returning to his roots in the 16-bit era, as the original Donkey Kong Country will be added to the Nintendo Switch Online games catalogue on July 15, 2020.

The classic side-scrolling platform game originally debuted on the Super Nintendo Entertainment System and starred Donkey Kong and his nephew Diddy Kong as they battle evil crocodile-like creatures called Kremlings. Players run, jump, and stomp their way through 40 levels and will fight a tough boss after completing a section of the map.

Nintendo also released a bit of ‘classified information’ about the game in the form of a video that shows off some secrets about the game. This includes the ability to start the game with 50 extra lives and completing the game by more than 100 per cent.

The July update will also add generic wrestling game Natsume Championship Wrestling and NES dungeon-crawler The Immortal to the catalogue.

Nintendo’s Switch Online is a paid subscription service that allows players to play multiplayer games such as Animal Crossing: New Horizons online. It costs US$19.99 (HK$155) per year.