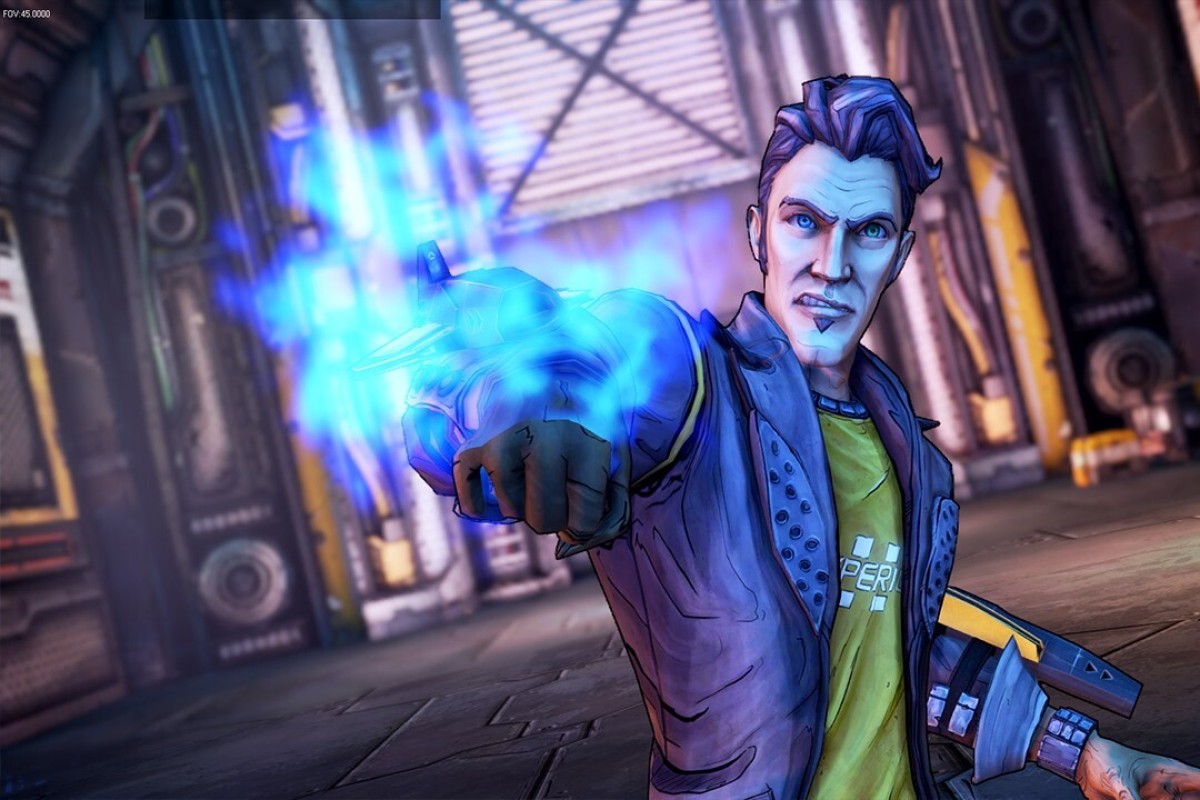 Not that any of us are going on vacation any time soon, but when we do we’re definitely not going to be packing our PlayStations into our suitcases. That’s where the portability and versatility of the Nintendo Switch comes, and what better way to enjoy the mobile console than with these classic just in time for the summer holidays

This comes with the first two parts of the series and an additional episode. Borderlands is a mixture of first-person shooter and role-playing game in the Diablo style. It plays out largely on the desert planet Pandora, where chaos and anarchy reign.

As a galactic fortune hunter, players have to fight through Pandora alone or with friends, collect weapons, and search for treasure. Despite its colourful comic-book graphics, this is a bloody and violent game only suitable for adult players.

The implementation for the Switch is well done and is particularly impressive in the console’s handheld mode. Graphically, any diminution compared to the Playstation or Xbox versions is hardly noticeable.

There’s also a motion control system exclusively for the Switch, which makes aiming much easier.

In 2007, the first part of the Bioshock series was greeted with great enthusiasm by game fans with its mixture of first-person shooter, role-playing game, and science fiction horror.

Bioshock 2 and Bioshock Infinite followed. All three, along with all extensions, make up this collection.

The first two parts take place in the underwater city of Rapture. Once a paradise for the rich and beautiful, the player finds only chaos and violence there. What happened? And what role does the player have in the drama?

It’s important to find out — also in the third part of the series, which takes place in the floating city of Columbia.

All three games look good on the Switch, both in TV and handheld mode, and they run smoothly with only a few quirks noticeable with the controls in the first title.

It’s the year 2035 and the Earth has been occupied by aliens. An elite unit called XCOM continues to fight on and the player is its commander. His tasks include expanding the XCOM base and maintaining diplomatic relations with allies.

At the heart of the XCOM 2 Collection, which contains the main game and all its expansions, are the tactical battles against the alien occupiers. The commander can send up to six characters in combat at a time.

The fighters get better and better over time, but they can also die — and when that happens they’re permanently lost. To prevent this, caution and finesse are required.

With the XCOM 2 version for the Switch, you can have just as much fun as you would on a PC and other consoles. Admittedly, the graphics quality is noticeably lower, but this doesn’t limit either playability or enjoyment.