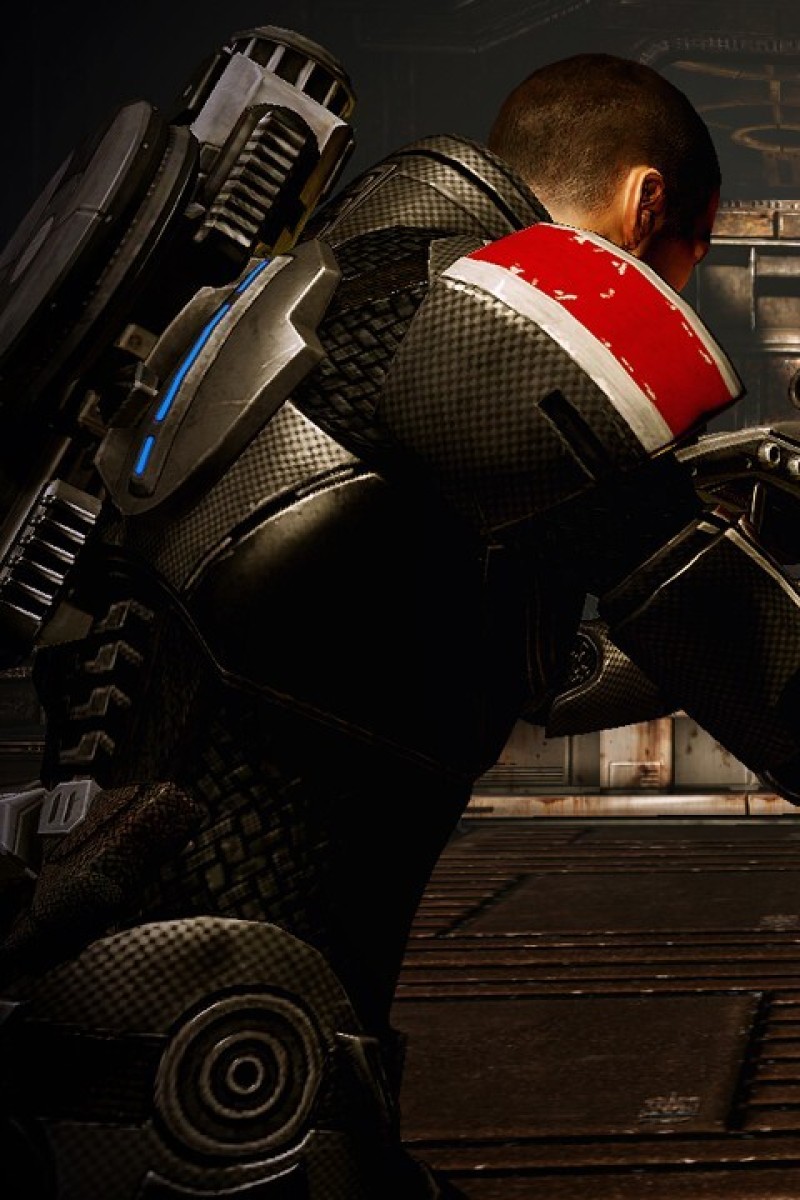 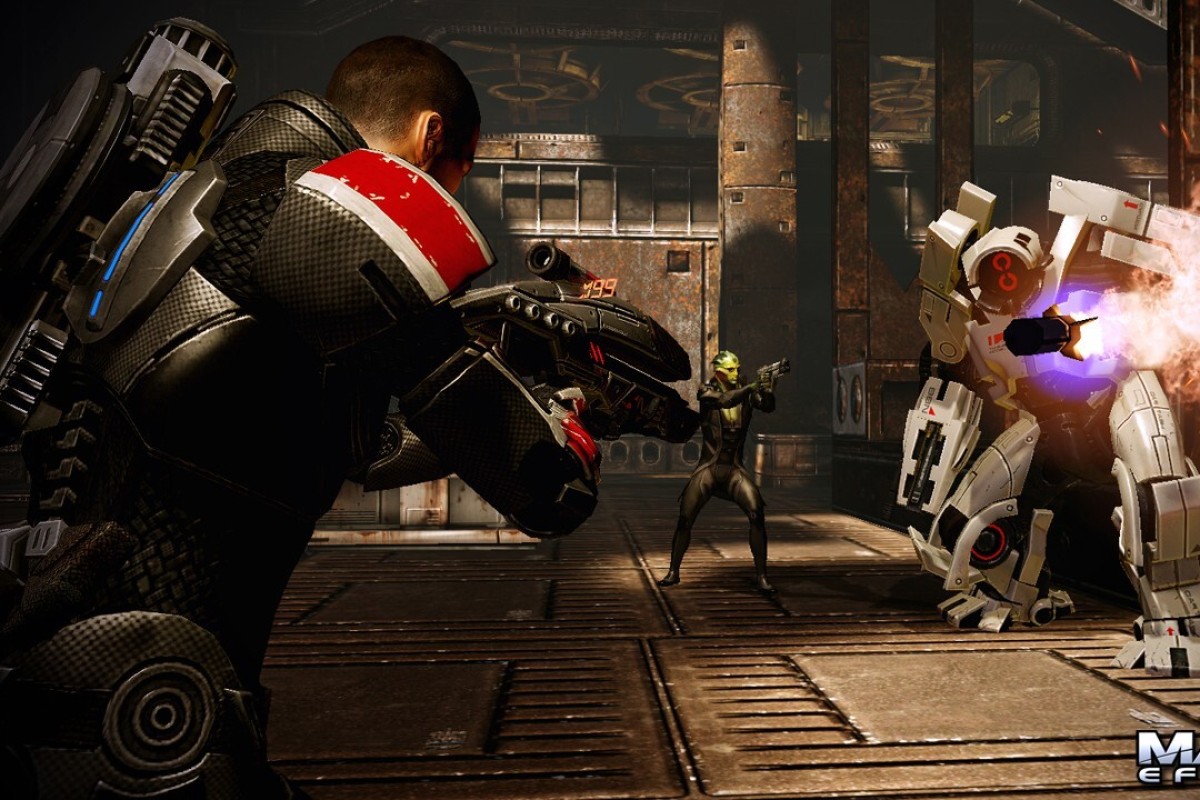 'Mass Effect Trilogy' can be played on the next-gen Xbox Series X.

With backwards compatibility confirmed for the next-gen Xbox Series X, it’s time to revisit some of the greatest gaming experiences from the first iteration of the Xbox, the 360. Microsoft has stated they have play tested over 100,000 hours of older generation games to make sure they work properly, so here’s our list of ready to play titles to jump into on day one of the Series X launch at the end of 2020.

Relive the epic trilogy that started it all, beginning with the original Mass Effect. Although the finale may still be controversial to some, the trilogy’s experience as a whole is still generally regarded as one of the best in gaming history. Plus, considering all the different classes, decisions, and Paragon/Renegade alignment possibilities, there’s still some value in revisiting these games.

What better way to pass the time during lockdown than to start wandering the wasteland in search of violence, glory, and Nuka Cola? By revisiting Fallout 3 and New Vegas, you’ll experience two of the deepest and most atmospheric action-RPGs of all time. Shape the world to your liking and live with the consequences of your choices all over again with the best entries in the Fallout series.

The original Black Ops lets you experience how the world went from drone warfare to highly advance drone and cyborg warfare. This spinoff of the popular Call of Duty series introduced all sorts of new weapons to the franchise, including crossbow and ballistic knives, so relive the first games in the series before downloading current gen Black Ops 3 and 4.

Watch Gotham and the Batman Arkham series evolve by playing all the games back-to-back. Players begin with the dark and claustrophobic hallways of Arkham Asylum, and then their world expands with Arkham City, where hallways are replaced with darkened streets and mayhem. All the events of the previous games help build to what happens in Arkham Knight. The trilogy is worth revisiting in its entirety to catch all the little nuances that happen in the third chapter.

To better understand the events of Mortal Kombat X and 11, check out Mortal Kombat Komplete Edition. It’s the game that completely reboots the original plot into one mega-sized fighting game. This new version starts with the Mortal Kombat tournament and concludes with a plot to merge Earthrealm with Outworld. A lot of bodies drop between the beginning and the end, creating a very blood-soaked lead-in to the latest games.

The original Dishonored was a masterpiece of steampunk-themed supernatural assassination simulation and the sequel was just as good. If you haven’t gotten into either of them, start with the first, which explains how royal bodyguard Corvo avenged the death of Empress of Dunwall and gained supernatural powers from the Outsider.

Humanity saw a cybernetic renaissance during the events of Human Revolution, but the golden age is long over by the time of sequel Mankind Divided. Play the story from the beginning to truly understand what led to the mechanical apartheid, and why the Augmented are treated as second class citizens. With all the events packed into this cyberpunk thriller, play it and then write a letter to Eidos to ask them to consider making Deus Ex 3.

You play as Rico Rodriguez, and your mission is to seek out and kill your one-time friend and mentor, who has disappeared on the island paradise of Panau. It’s a beautiful place with plenty of scenic locations ready to be blown up. It’s a great big violent playground to check out before jumping into modern iterations of the franchise.

The first game in the Mirror’s Edge series is still every bit as beautiful and fluid to play as its sequel, Catalyst. Leap from tall buildings, parkour across the city and karate chop armed guards in the throat in the original.

Get the full origin story of Marcus, Dom and the rest of the COG team in the first three titles of the third-person juggernaut series. Shoot and chainsaw your way through the locust horde (three times) before diving into modern titles and even a SRPG spinoff entitled Gears Tactics.