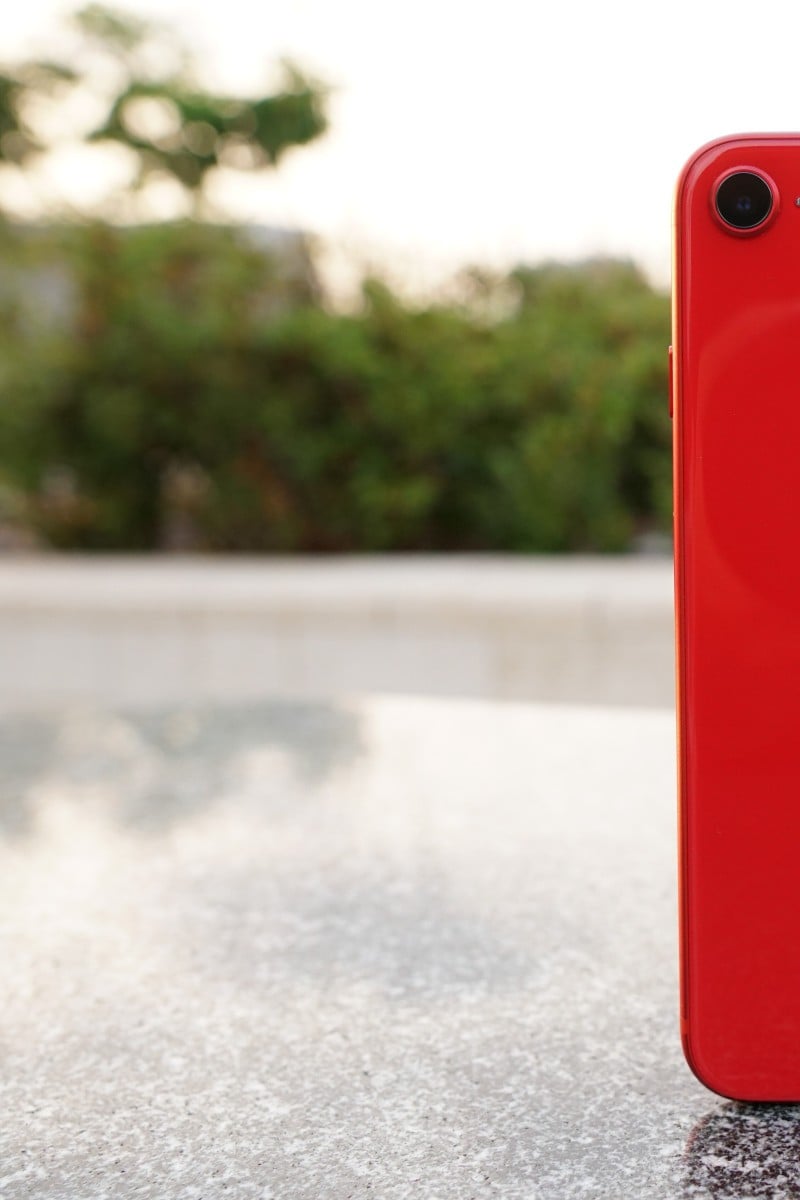 Is the Apple iPhone SE camera good? In-depth tests between SE, 11 and 11 Pro 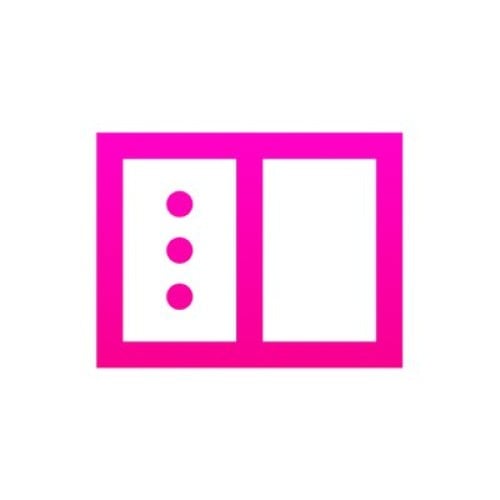 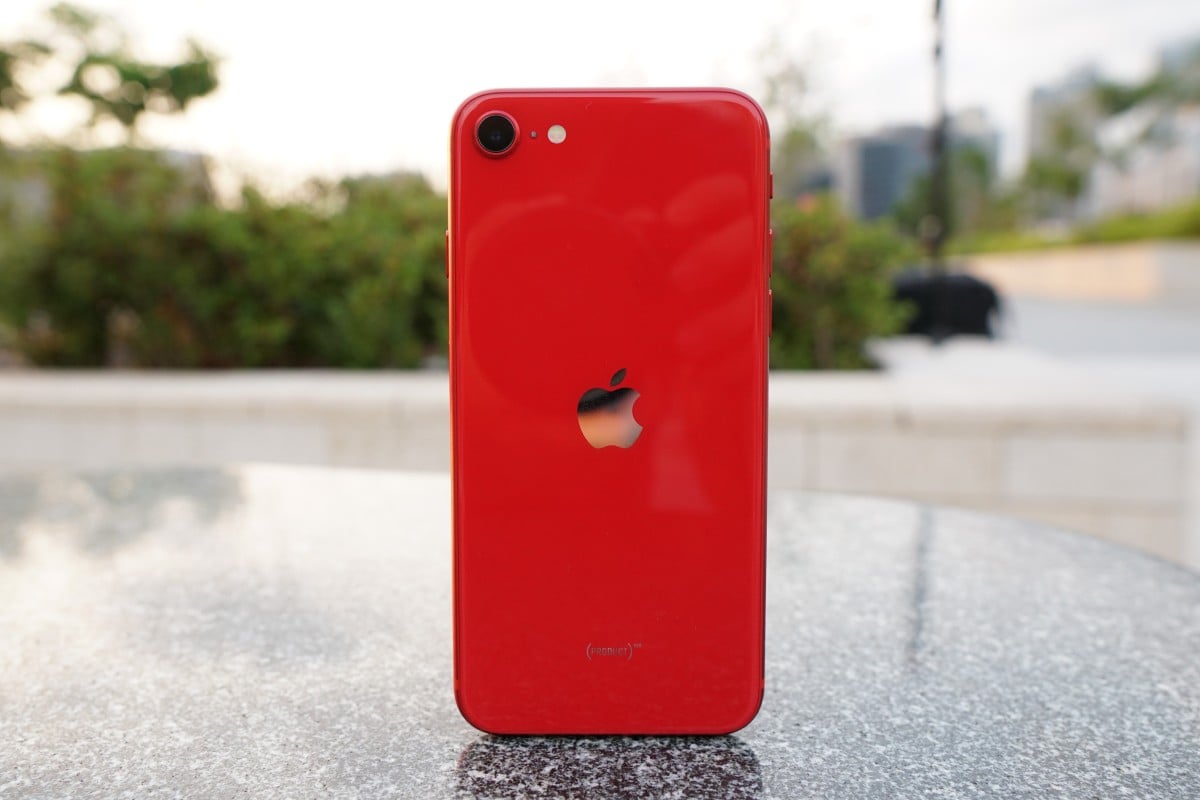 From the back, the iPhone SE 2020 is clean and modern, with a matte glass finish. But does the camera hold up?

But the most conspicuous difference between each of these handsets are the camera options. What you want to accomplish with a smartphone camera could be the deciding factor for which iPhone you’ll want to pick up. So this guide will go through what you can do with each phone and the camera performance you can expect.

The iPhone SE has a single 12-megapixel camera with an f/1.8 aperture. Photo: Chris Chang

The iPhone SE is the most affordable iPhone you can buy, which means it has a major trade-off: A single rear camera. Fortunately, it’s actually a good smartphone camera. It’s a standard 1x wide-angle camera that shoots photos and cinematic video just as well as the one you’ll find on the iPhone 11 and iPhone 11 Pro.

The iPhone SE camera is suitable for most situations, so many people might not feel like they’re missing much when compared to its more expensive siblings … assuming you’re shooting in well-lit settings. Otherwise, the iPhone SE produces high-quality photos for your typical daily snapshots. And if you’re a typical smartphone user, that’s probably the only thing you really care about.

An iPhone SE shot of a dog. Picture: Ann Chih

In low-light situations, the iPhone SE struggles a bit more than the iPhone 11 or 11 Pro. However, they still take very similar pictures, so it’s not something most people should be concerned about.

The main issue is the iPhone SE’s smaller sensor. When looking at photos shot in the same low-light environment, zooming in 200 per cent makes it easy to see that the iPhone SE photo has less detail and more noise compared with the iPhone 11.

When you’re not zooming in that much, though, the photos look almost identical.

A comparison with photos zoomed in 200 per cent. Photo: Chris Chang

Once you get to darker settings, the difference is more noticeable. Night shots on the beach make the loss of detail on the iPhone SE a bit clearer. But the iPhone 11 Pro also has another big advantage: Night Mode.

There’s only a slight difference if you compare the iPhone SE with the 11 Pro without Night Mode. Photo: Chris Chang

The iPhone SE doesn’t support Night Mode, which makes a big difference in brightening up dark environments. But if you seldom take pictures in the dark, that’s not going to be an issue.

If you’re just taking casual shots and filming 4K video in the daytime, the iPhone SE’s camera works just fine. And for most situations, you don’t need to worry about a difference in photo quality with more expensive phones.

For people who need a little more variety in their smartphone camera setup, the iPhone 11 adds a 0.5x ultra wide-angle lens on the back to accompany the 1x camera. This gives you a much greater field of view.

Shooting with an ultra wide lens opens up a world of possibilities. Landscapes, for instance, look grander in scale when you can fit more into the shot. It’s also great for shooting in tight spaces or capturing architecture. Sometimes the ultra wide lens will give you a really unique perspective that isn’t possible with the 1x camera.

The ultra wide camera is also great for video. When you’re shooting video on the iPhone 11, you can instantly switch between 1x and 0.5x without having stopping the video. The transition is also very smooth.

If you use a gimbal, you can also get some epic tracking shots with the ultra wide camera. This makes it possibly the best combination to film travel vlogs on the go. If that’s something you’re interested in doing, check out our tutorial video on how to shoot cinematic videos with the iPhone 11 and a gimbal.

For the iPhone 11’s 1x camera, there’s not much more to say. You’re getting better low-light performance than on the iPhone SE because of its bigger sensor, but it’s hard to tell the difference. So this might not be a big deciding factor for you.

It’s hard to see a difference when you compare photos from both phones in daylight. Photo: Chris Chang

The real benefit of shooting in low light with the iPhone 11 is Night Mode. Since it works so well at brightening up a shot, you’re going to feel its absence on the iPhone SE if you shoot a lot at night.

With Night Mode, you can clearly see the difference between the iPhone SE and iPhone 11. Photo: Chris Chang

The iPhone 11 Pro has everything the iPhone 11 has and one more thing: A 2x telephoto lens. You may want this lens if you find yourself often wanting closer shots of a subject without losing photo quality, as happens with digital zoom. But the 2x zoom isn’t significant and might not change the photo very much.

The 2x zoom gets you a bit closer without having to move. Photo: Chris Chang

This lens isn’t just good for zooming, though. It helps out with portrait shots when you want that bokeh effect with the blurred background. It also works great for food.

But using this for portraits means you have to move further away from your subject than using the normal lens. Then you can switch to Portrait mode and shoot with the 2x camera.

The 2x camera and Portrait mode also work great with food to get the background blur. Photo: Chris Chang

The 2x camera is also useful for taking macro shots. To do this, switch to the 2x camera and get as close as you can to the subject while keeping the image in focus. If it’s too hard to stay in focus, you’re too close. Try backing up a bit to improve the image. With a little practice, you can take some amazing macro shots with this camera.

The trick is to get as close as you can while staying in focus. Photo: Thomas Leung

Take a look for yourself. Here’s a 1x camera comparison. Photo: Chris Chang

Here’s the 0.5x camera on each phone. Photo: Chris Chang

As with the iPhone 11, the 11 Pro includes Night Mode. If this feature doesn’t interest you, you won’t notice a big difference between the images taken with this phone and on the iPhone SE beyond a little loss of detail, as covered above.

Night Mode gets you a brighter image that the iPhone SE can’t match. Photo: Chris Chang

But one area low-light performance really makes a difference is with video. When recording 4K video in low light, the iPhone 11 Pro offers a brighter, sharper image. On the iPhone SE, you can barely see the subjects.

So which iPhone should you choose? The iPhone 11 Pro ticks every box, whether you need Portrait mode, Night mode, macro shots, ultra wide or zoom. If you want every option at your disposal in the highest quality phone, this is the one to go for.

But the iPhone 11 Pro starts at US$999. If all you need is a phone that takes good photos and 4K video along with some nice portrait shots in daylight, you can save a lot of money by going with the US$399 iPhone SE.

If you need better quality images in low-light settings, though, you’ll have to step up to the US$699 iPhone 11. This gets you Night mode and an ultra wide-angle lens that offers more shooting versatility. It’s not quite as versatile as the iPhone 11 Pro with its zoom lens, but it’s a good middle ground.