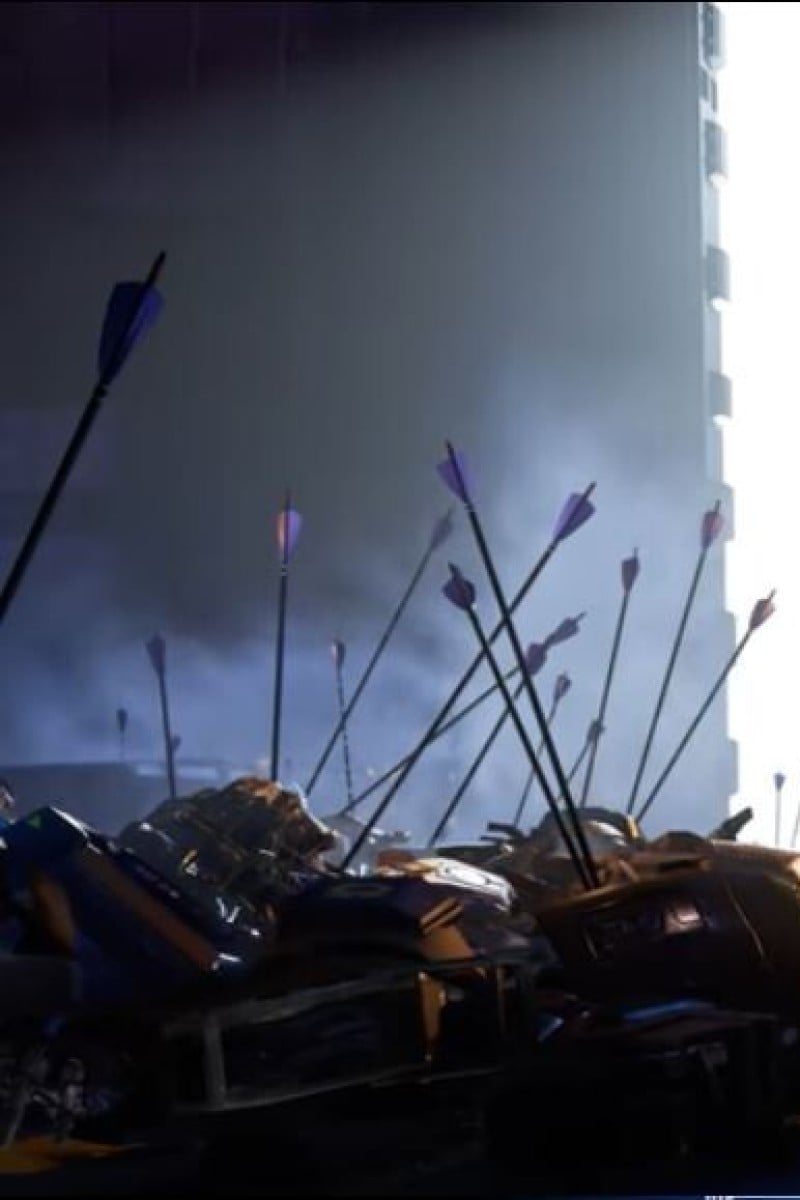 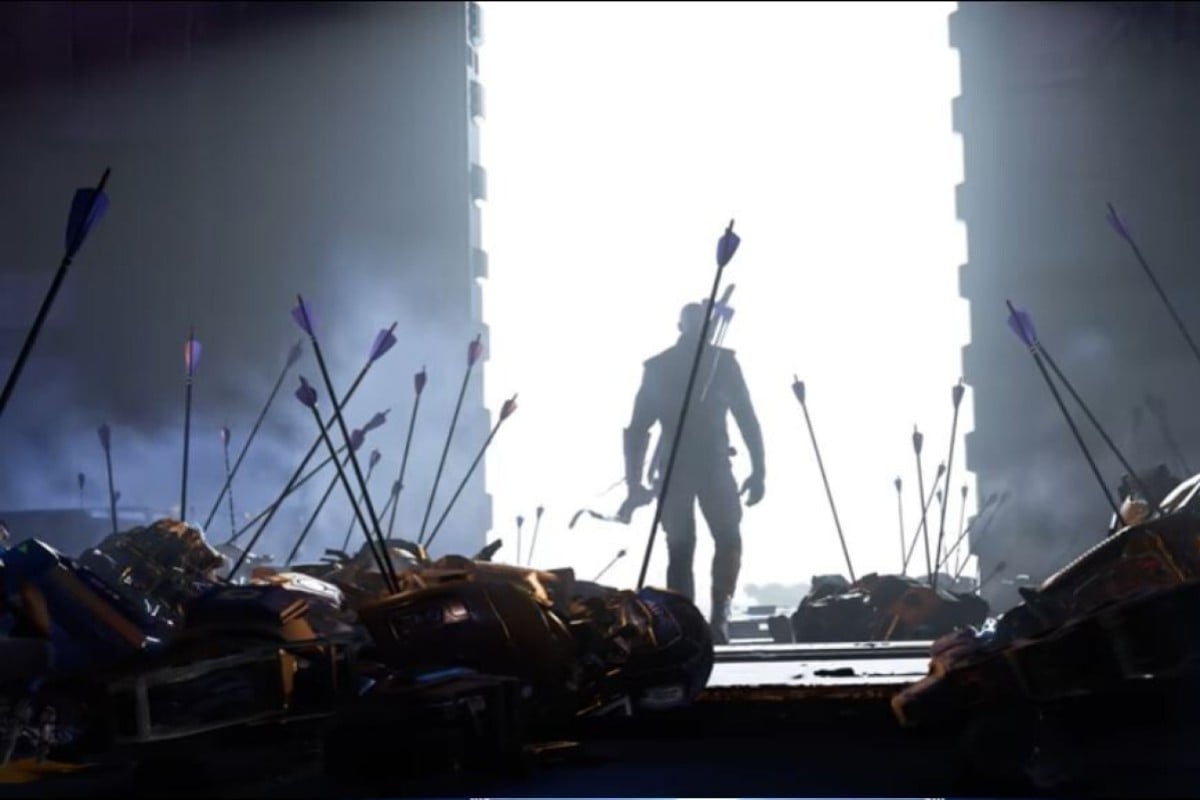 The least super of the superpowered Avengers is joining the team once more in Crystal Dynamics’ upcoming video game based on the superhero franchise. Clint Barton, also known as Hawkeye, will be the game’s first free post-launch downloadable (DLC) character.

In a teaser trailer revealed earlier this week, we see Hawkeye agilely take down a giant robot with a combination of pinpoint arrow shots and ninja-like escape moves. He will also be able to use a variety of different arrow types, just like Jeremy Renner did in the Marvel Cinematic Universe (MCU) films.

The developers also revealed that all post-launch DLC playable characters will be free of charge, and will all come with a unique mini campaign that delves into their backstory and motivations in the larger narrative.

Marvel’s Avengers is a standalone action adventure game that is unrelated to the popular MCU movies. It will feature a brand new storyline where the team is blamed for an incident that destroys most of San Francisco and are disbanded.

Marvel’s Avengers launches on September 4 for PlayStation 4, Xbox One, and Windows. The tile will also be released later in the year for next-gen consoles and those who have purchased current-gen copies will get a free copy on PS5 or Xbox Series X.