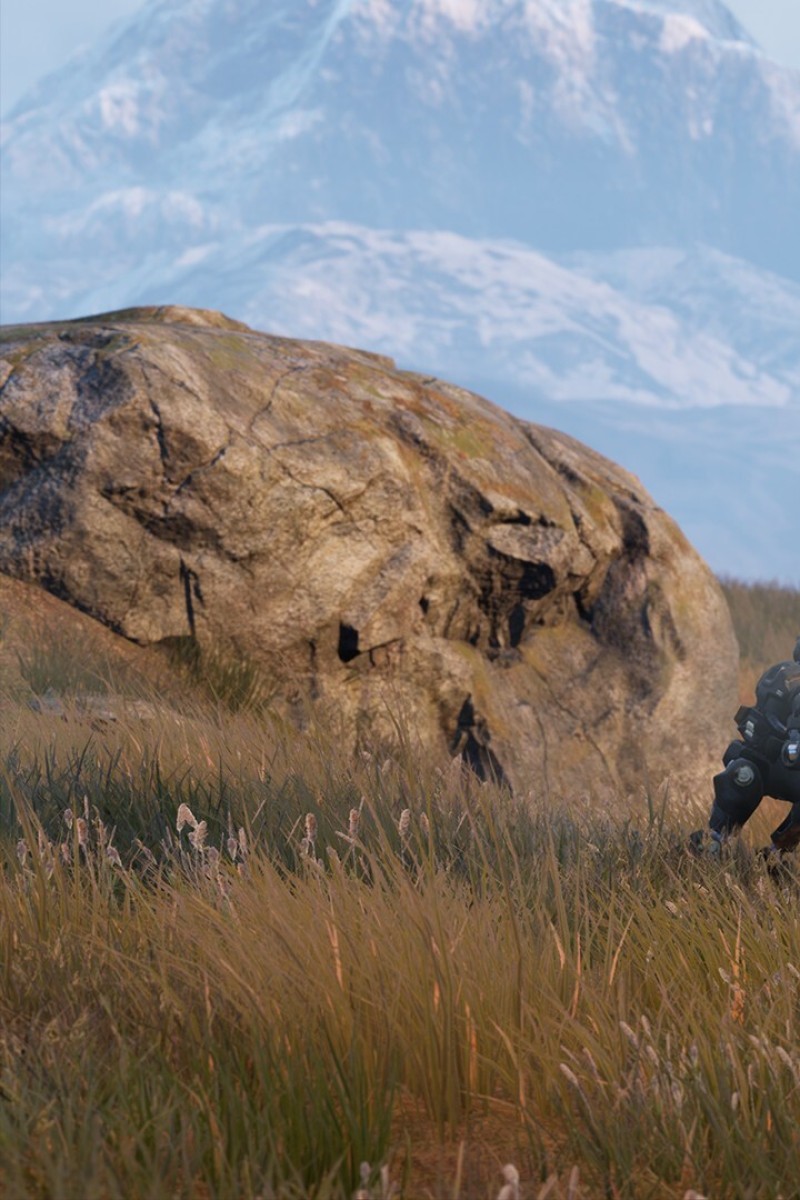 ‘Disintegration’: RTS video game from Halo co-creator is free this weekend on Xbox One 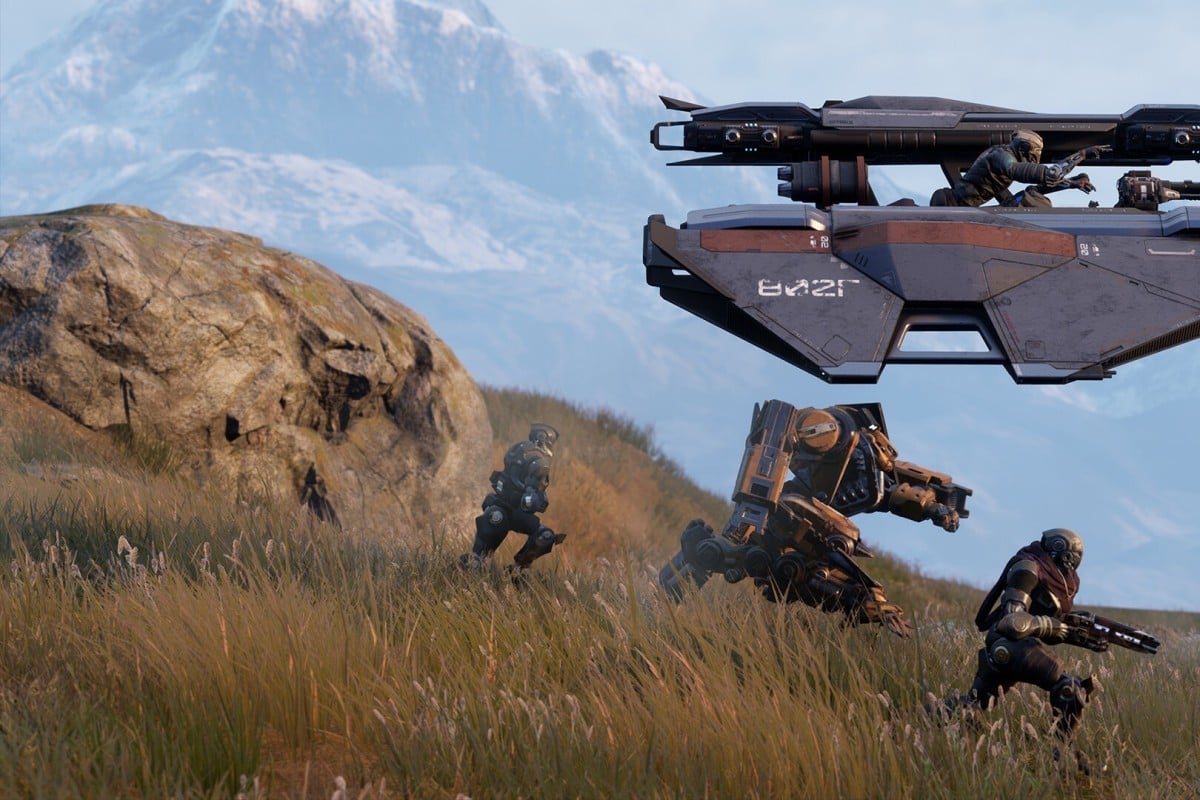 'Disintegration' is a mix of first-person shooter and real-time strategy. (Photo: V1 Interactive)

Disintegration, the latest game from the co-creator of Halo Marcus Lehto, will be free for all to try this weekend on Microsoft’s Xbox One. Only the multiplayer portion of the game will be playable, but two days is plenty of time to try out all nine factions.

Disintegration is a blend of first-person shooter (FPS) and real-time strategy games like Starcraft. While in FPS mode, you control a flying Gravcycle (think Star Wars hoverbike) that has a variety of weapons.

You also need to command your team of ground units to attack specific objectives or provide support to your teammates in the multiplayer mode.

Multiplayer modes available now include Collector, Retrieval and Zone Control. Collector is a standard deathmatch where you try to get as many kills as possible. Retrieval tasks you with picking up a nuclear core and bringing it to the launch site while the enemy team defends. Zone Control is a strategic battle where you need to capture and hold three separate control points.

At launch, there are nine playable factions in Disintegration each with their unique strengths and weaknesses. For example, The Lost Ronin crew is focused on offense and mobility while the Sideshows make use of trick weaponry such as traps and sticky bombs.

Disintegration is on sale at 40 per cent off this weekend on Xbox One and Steam.