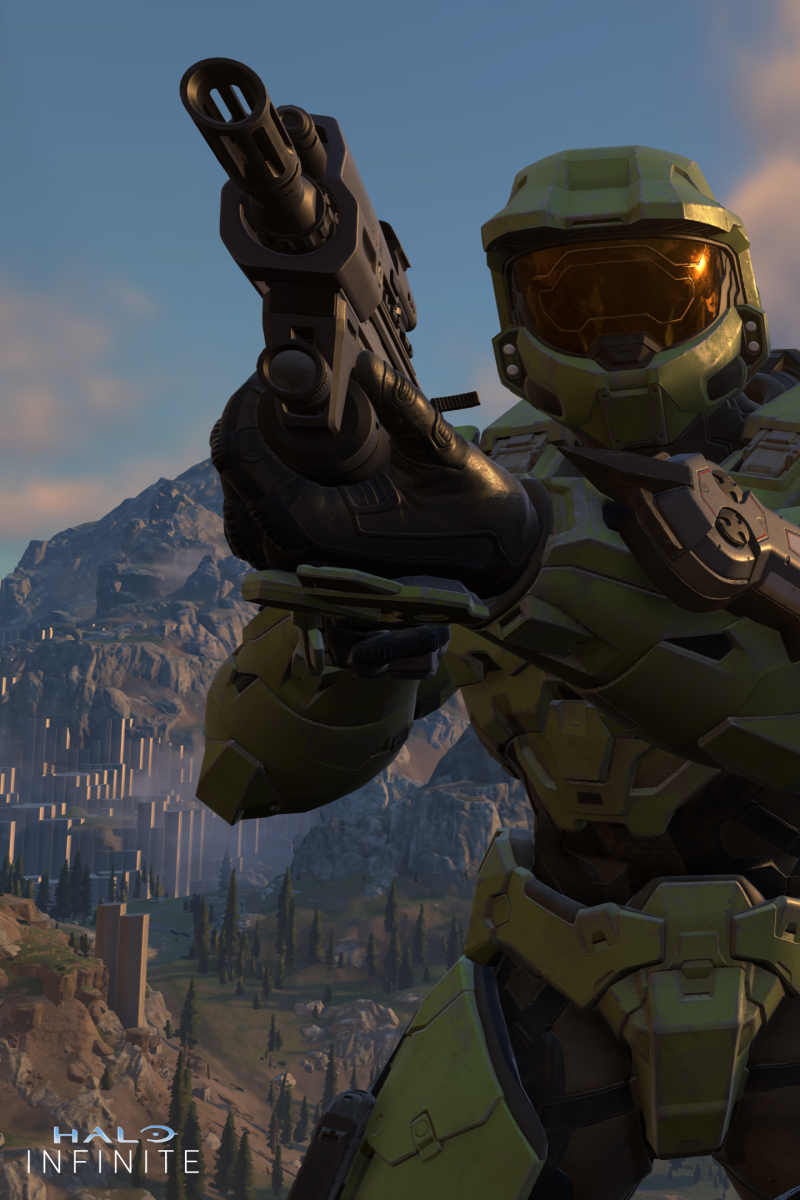 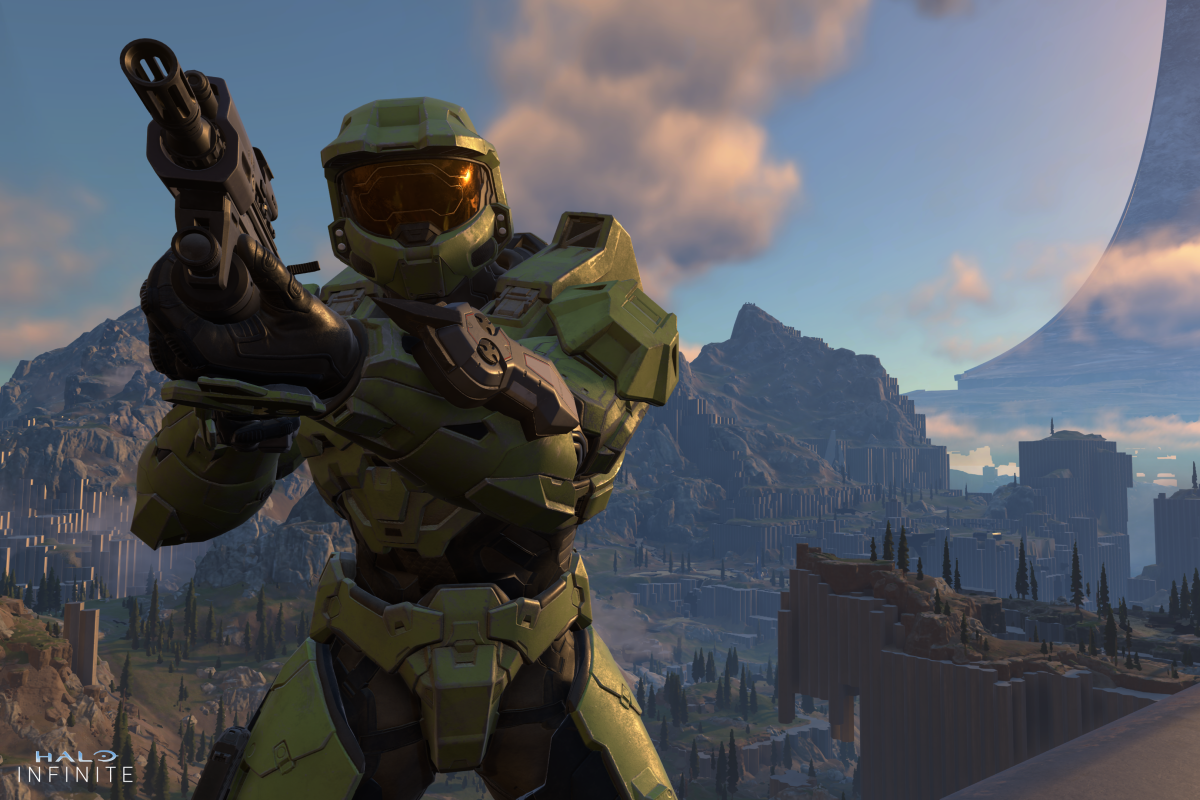 Microsoft is the final stages of prepping the next generation Xbox (dubbed the Series X) for a 2020 holiday release and what better way to build up hype than to show off the next instalment of its flagship multi-billion dollar franchise, Halo.

Halo Infinite returns to the saga of Master Chief, the bioengineered super-soldier main character of the series, promising bigger battles, more complicated effects and an area for play and exploration that’s several times larger than the last two games combined.  The company has said Halo Infinite, a first-person shooter and the sixth main game in the series, will launch alongside the console.

Microsoft unveiled the game Thursday at an online showcase of its offerings for the Xbox Series X.

Microsoft may have more at stake with the new Halo than just driving sales. The last two instalments, from 343 Industries — the studio Microsoft created to shepherd Halo after its originator Bungie split off from the software company — were polarising among fans. Halo 5 was panned by some for a short and unsatisfying story. Last year Halo Infinite’s creative director Tim Longo left the company.

Halo Infinite appears to be a departure from the series in some notable ways. It has a large, open world map, suggesting non-linear gameplay that will let players finish objectives in whatever order they choose. Series protagonist Master Chief now has a grappling hook, allowing him to grab items from afar and propel himself to higher locations.

Microsoft said it plans to have more than 100 games available for Xbox Series X this holiday. On Thursday, Microsoft presented 22 games, including 10 that have never been shown before, which will be exclusive on Xbox.

Next-gen graphics on Xbox Series X: will it live up to the hype?

Other reveals on Thursday included Fable, a new entry in the long-running series of role-playing games that will be developed by Playground Games, and Avowed, a role-playing game from the well-respected studio Obsidian. Microsoft purchased Playground and Obsidian in 2018. Microsoft also presented new entries in the Forza driving series and State of Decay zombie apocalypse series as well as Dragon Quest XI S: Definitive Edition, a port of the 2018 role-playing game and the first entry in the series to arrive on Xbox. Dragon Quest is one of the largest video game franchises in Japan, where Microsoft has struggled to sell Xbox consoles over the past two decades.