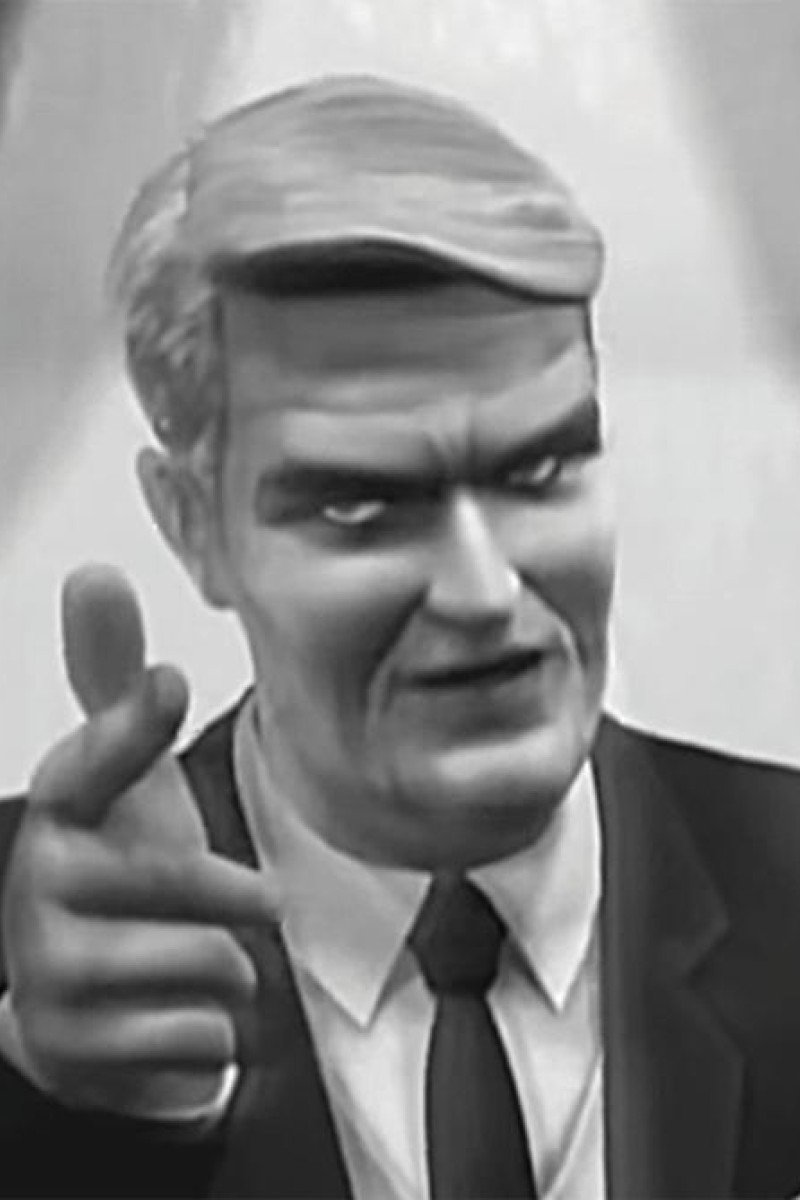 The 6 worst video game presidents of all time 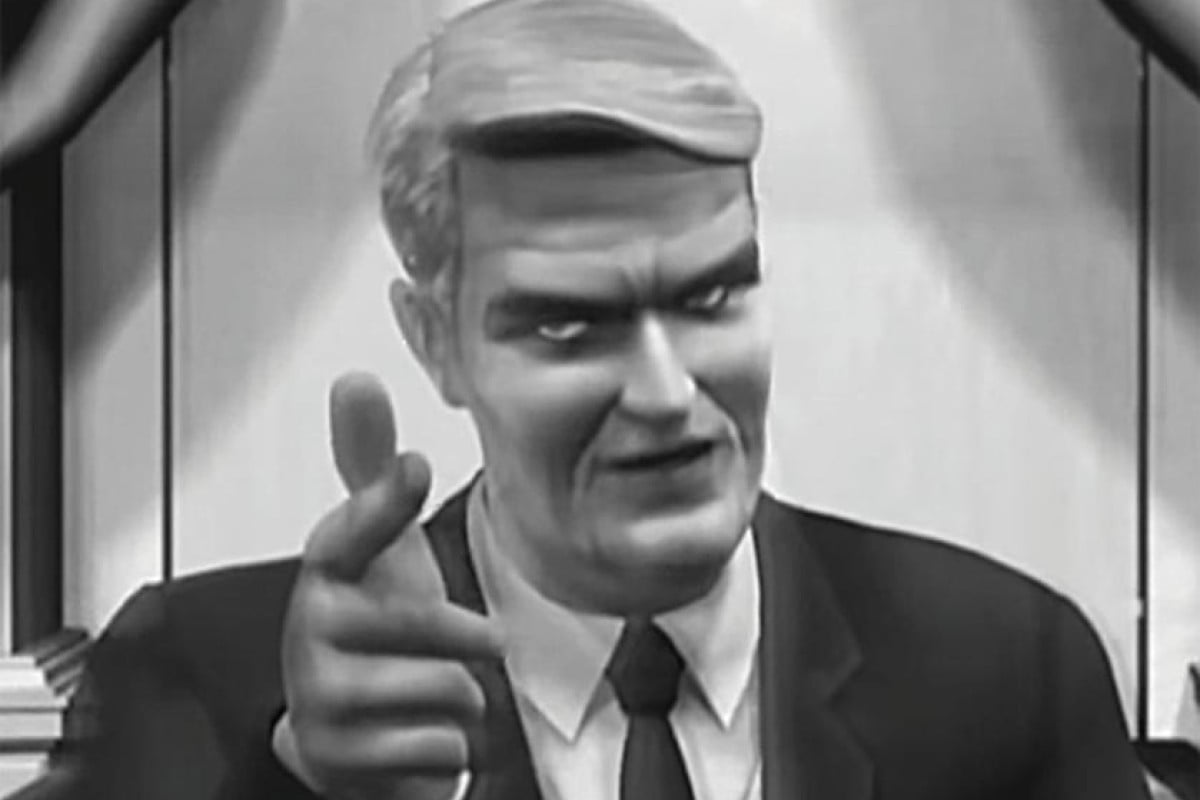 We get it. Being a leader of an entire country is hard. From dealing with political situations to coping with sudden global health crises, the life of a leader is far from stress free. However, as bad as real life can get for any sitting president, none of them have ever responded as poorly as these terrible (but thankfully fictional) video game presidents.

Here are the worst video game presidents of all time.

Well, there’s bad news and worse news. The bad news is President Huffman is dead. The worse news is that President Huffman currently running the country is actually an animated robot that is being controlled by Crypto, an alien from the planet, Furon. Crypto’s mission is to harvest human brain stems to bring back to his home planet, and he has powerful weapons to subdue any resistance. These include the Zap-O-Matic electric gun and a Disintegrator Ray, so he probably doesn’t need to spend too much on Facebook ads to get re-elected.

4 games you NEED to try in August

George Sears (aka Solidus Snake) is the third genetic clone of legendary mercenary Big Boss. Sworn in as president by The Patriots – a secret organisation that controls the United States of America from the shadows – Sears eventually turns on his handlers and forms his own group of super soldiers called Dead Cell. He then attempts to steal a gigantic, amphibious bipedal tank armed with nuclear missiles to prove that he is the greatest president ever. #EXTRA

President Shinra is not the leader of a country, but of the mega corporation Shinra Electric Power Company. His company has built huge “Mako” reactors that convert life-force from Earth into usable energy, at the cost of heavily polluting the surrounding area. When a resistance group (led by spiky-haired protagonist Cloud) emerges in the slum area of Sector 7, the president orders that the entire city be destroyed, killing thousands. He is a terror to both the environment and humanity alike.

Humanity is in dire straits because of overpopulation and global warming (who saw that one coming?). To harvest solar energy, the United States builds a gigantic space station but it is taken over by a rogue Russian terrorist organisation. They turn it into a weapon that can level entire cities with a kinetic blast, and just to make their point, they destroy the city of San Francisco. You are sent to infiltrate the space station but find out whether the terrorists have been funded by US President Elizabeth Winters all along, as a pretext to start a war with Russia. Worst re-election campaign strategy ever.

In 'Bloodborne', you need to master your weapon ... or die

Pagan Min is the dictator king of the fictional Himalayan country Kyrat. In addition to the usual tyrannical acts such as political suppression, extreme censorship and assassination of political opponents, he also runs a coliseum where human prisoners fight to the death. He does have one good quality though: if you get the special ending, you’ll find out about the tragic history behind his crazy actions and decide whether you will spare his life.

You are a dictator who has total control over your very own island paradise. You will rule your people with an iron fist as you transform a primitive civilisation into a modern totalitarian state. Build a robust economy so you can collect high taxes to pay for a majestic palace. Muster an army to fend off invasion from the free world. Assassinate the leader of a rival faction to strengthen your power. All in a day’s work for you, “El Presidente” of Tropico.