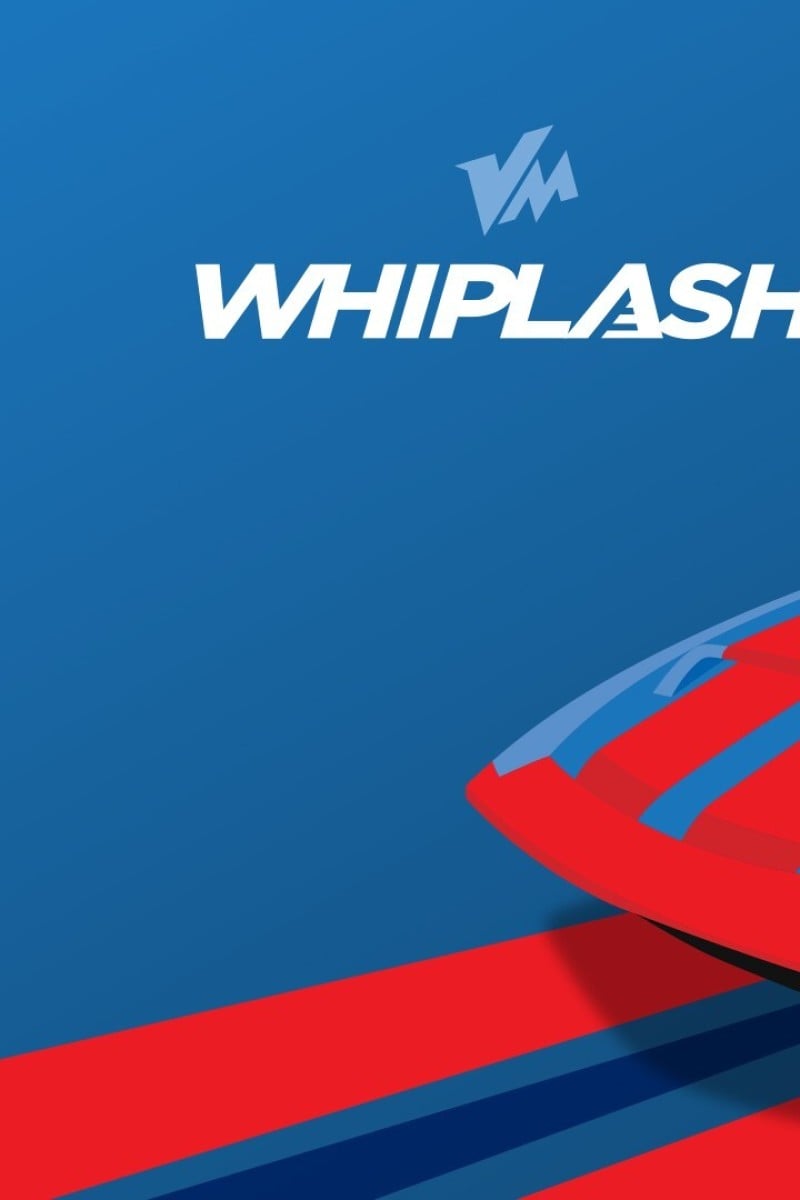 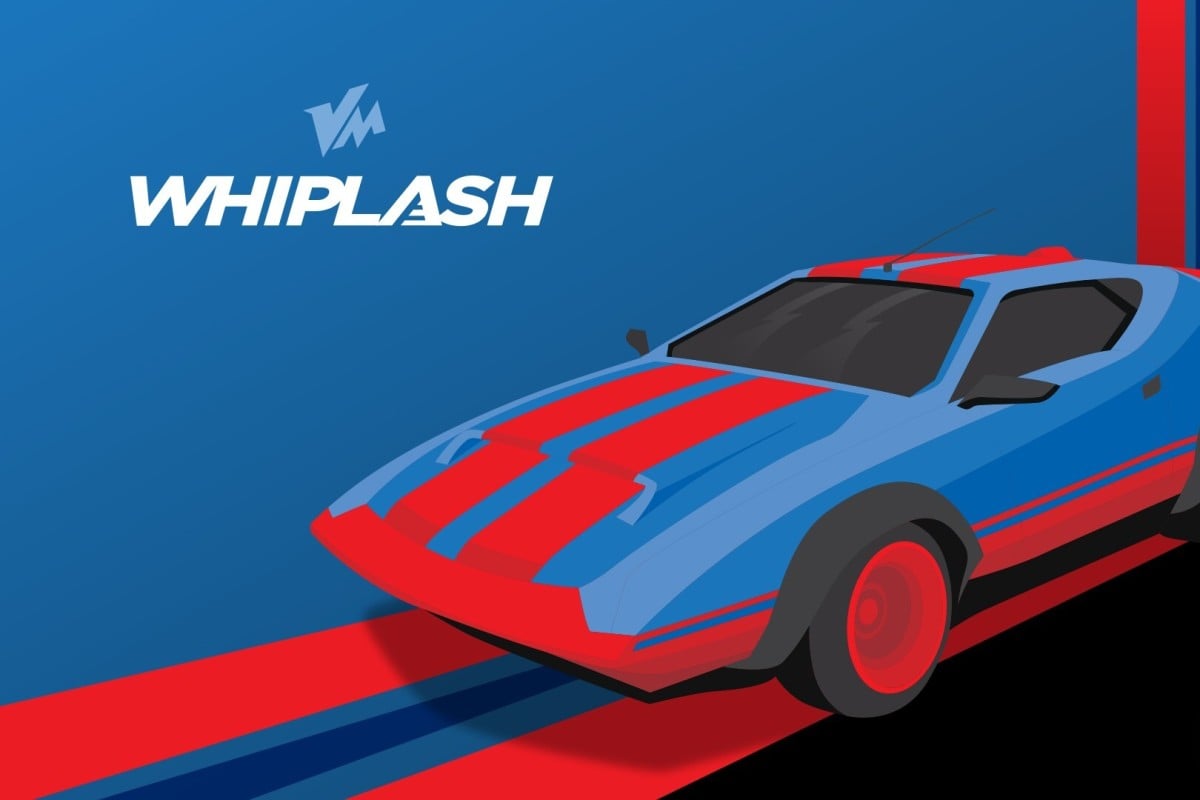 The Whiplash sports car is coming to 'Fortnite' in the 'Joyride' update this Wednesday.

Epic Games’ blockbuster battle royale shooter is finally getting drivable cars on Wednesday. In a cheeky Tweet today, the official Fortnite Twitter account released a picture of the Whiplash sports car with the caption: It’s not just a name. It’s a warning.

Fortnite’s current iteration is Chapter 2 – Season 3: Splashdown and had submerged most of the island in water due the action of Agency founder Midas. He tried to stop the endless battle simulation from looping over and over by setting off a device to push back the recurring storm but flooded the island instead.

As the waters recede, new roadways and routes will be available for you to traverse.

In addition to the Whiplash sports car, other potential land vehicles have been teased in posters around the island. These include the Bear pickup truck, Mudflap 18-wheeler and Prevalent two-door coupe.